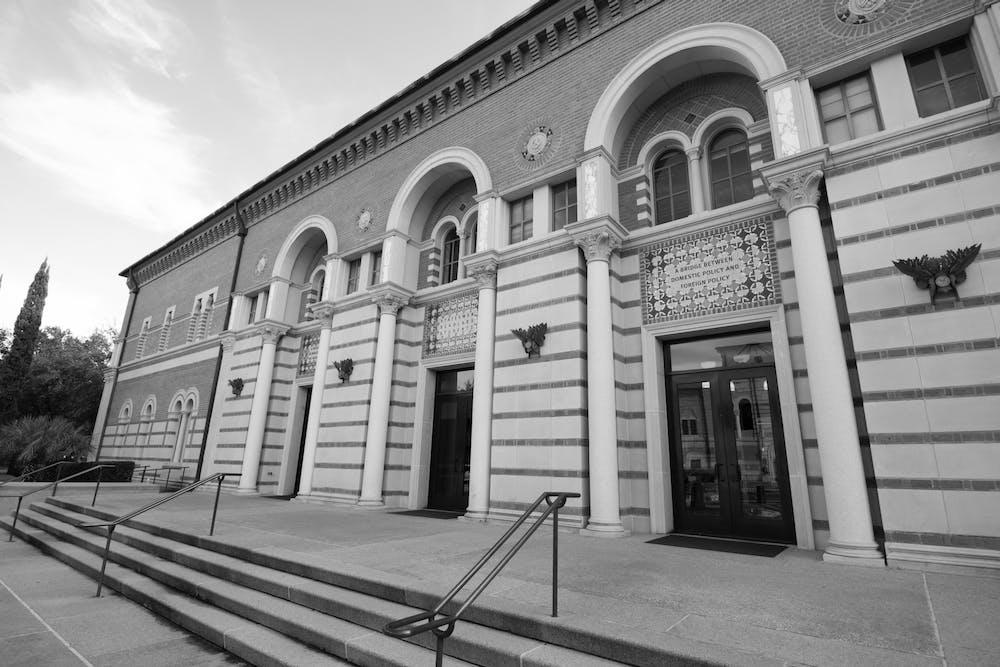 The Rice Republicans informed BISF that they would not be able to participate on Nov. 10, three days before the debate was set to happen on Nov. 13, according to College Republicans chairman Anthony Saliba and BISF president Madison Grimes. BISF officially cancelled the debate around 5 p.m. that same day. Grimes said BISF had sent out an initial email about the debate on Oct. 9 and announced the topics to both sides by Oct. 23.

According to Grimes, the debate, which was going to cover healthcare policy, was canceled because the College Republicans could not find debaters for their side. The question topics, which had been made available to both teams around a week in advance, included pharmaceutical drug prices, healthcare infrastructure and medical research.

Saliba said that members of the College Republicans debate team were unable to participate due to previous commitments.

“I had been rather looking forward to debating, but I think it would have been a disrespect to both BISF and the Young Dems if we had gone to the debate without a full team of our very best,” Saliba, a Duncan College junior, said.

Grimes said that BISF initially tried to find other students outside the College Republicans who could fill in on behalf of the team in a last-minute attempt to prevent event cancellation, but they were unable to find any students.

“I am disappointed that we were not able to hold the debate this semester as it is one of BISF’s most important events,” Grimes, a Hanszen College senior, said. “Still, we have already started discussions with both the Democrats and Republicans for the debate next semester, and I am looking forward to having a productive debate in the spring.”

RYD president Maddy Scannell said she had hoped the debate would be an opportunity to engage the Rice community by presenting policy material in a more dynamic format.

“Our hope for the debate was to engage in a discussion of healthcare policy and distinguish progressive goals for healthcare from conservative aims,” Scannell, a Martel College junior, said.

According to Scannell, the RYD and College Republicans do not interact much besides the BISF debate each semester.

“This is not for lack of trying; for the past few years, we’ve invited them to participate in bipartisan voter registration efforts, but they have not deigned to participate,” Scannell said.

Saliba said he has been working with RYD and Civic Duty Rice to organize voter awareness events for the Houston mayoral runoff elections.

“I think the op-ed that the leaders of the clubs recently wrote together speaks to this renewed spirit of cooperation,” Saliba said. “I don’t think the Republicans and Democrats at Rice should be or need to be enemies, and I look forward to building a positive working relationship with President Scannell and other members of the Young Dems leadership over the upcoming year.”

The BISF debate topic last spring was energy policy, and the topic last fall was felon voting rights. According to Grimes, BISF had restructured the debate this year to make it more similar to presidential or primary debates, with questions prepared for members of both parties and some questions specific to each side.

Wiess College sophomore Alissa Kono, who debated last year for RYD and had been planning on debating for them again this year, said said she was disappointed  to hear about the cancellation, as she had been excited about debating on this particular topic.

Saliba said that he has brought up having two BISF debates in the spring but is unsure of whether that will happen.

“I’d like to apologize to our peers in BISF and the Young Dems for this unfortunate happenstance, but hopefully this will mean everyone is twice as energized in the spring,” Saliba said.