The 8.7 percent: Rice Investment contributes to most selective class’ matriculation 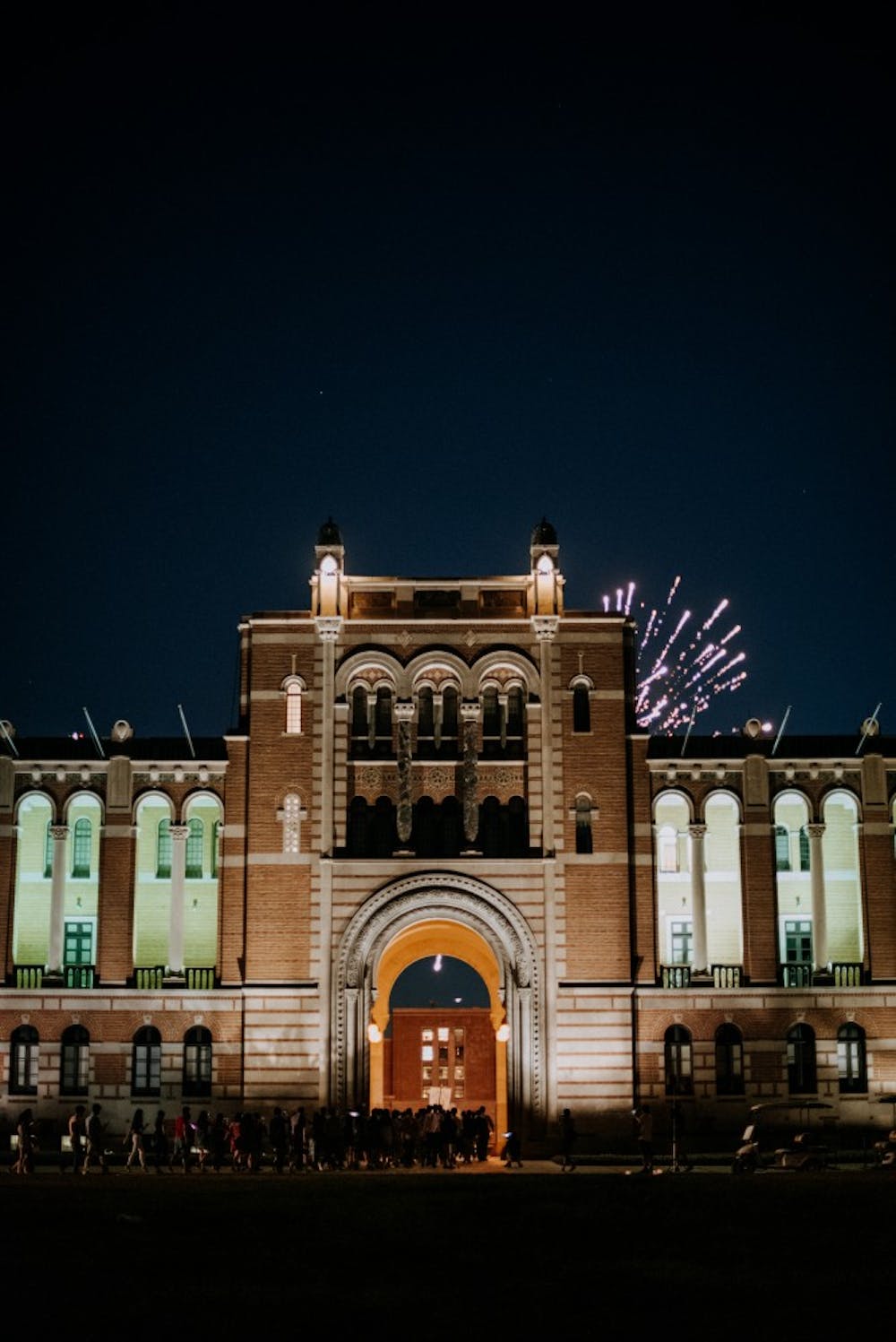 Following the announcement of the Rice Investment financial aid plan, the university’s admission rate dipped below 10 percent for the first time in the school’s history. With an acceptance rate of 8.7 percent, the undergraduate class of 2023 is the most selective class to matriculate into Rice to date.

“This enabled us to admit an incredibly talented, accomplished and diverse class.”

“We have experienced in recent years fairly strong growth which we attribute both to increased national and international visibility and more effective outreach,” Leebron said. “The distinctive quality of the Rice experience has also been recognized in a number of publications.”

Romero da Silva said that about half of the increase in applications can be attributed to Rice’s new financial aid policy to support students who are low, middle and upper middle-income. According to Leebron, of the students in the class of 2023 who are permanent residents and citizens of the United States, 29 percent are underrepresented minorities. Additionally, 55 students in the class of 2023 are Questbridge Scholars.

“The announcement of the Rice Investment brought both a stronger and more transparent financial aid program and the benefit of nationwide media coverage,” Leebron said. “Over time, we would expect to see more applications from lower income and middle income students. We do expect admission at Rice to remain extremely competitive.”

The university also experienced an increase in early decision applications and transfer applications. Duncan College sophomore Amelia Lindell said she applied to Rice and was accepted during her first year of applications. However, the tuition was a few thousand dollars too expensive, so Lindell decided to attend Rhodes College because it was the cheapest option available to her.

“I was climbing up the stairs … and I got an alert on my phone saying Rice is now waiving all tuition fees for students who make what my family makes,” Lindell said. “That was when I decided to add that to the list of schools I was going to transfer to. That was the decision. I applied to one other school, just in case I didn’t get into Rice, but it was where I wanted to go and the [Rice] Investment meant I could.”

Lindell said she thinks the Rice Investment is going to make Rice a top university because it will attract so many people that, like her, otherwise would end up somewhere they didn’t want to be. The Rice Investment promises to waive full-tuition for families earning less than $130,000 per year, and half-tuition for families earning between $130,001 to $200,000 per year.

“[The Rice Investment] gives me the opportunity to be able to graduate debt-free,” Lindell said. “That thought, especially for someone who has siblings, or who has parents who are older .... means there isn’t a giant debt hanging over my head, and a lot of people’s heads, and I think that’s amazing.”