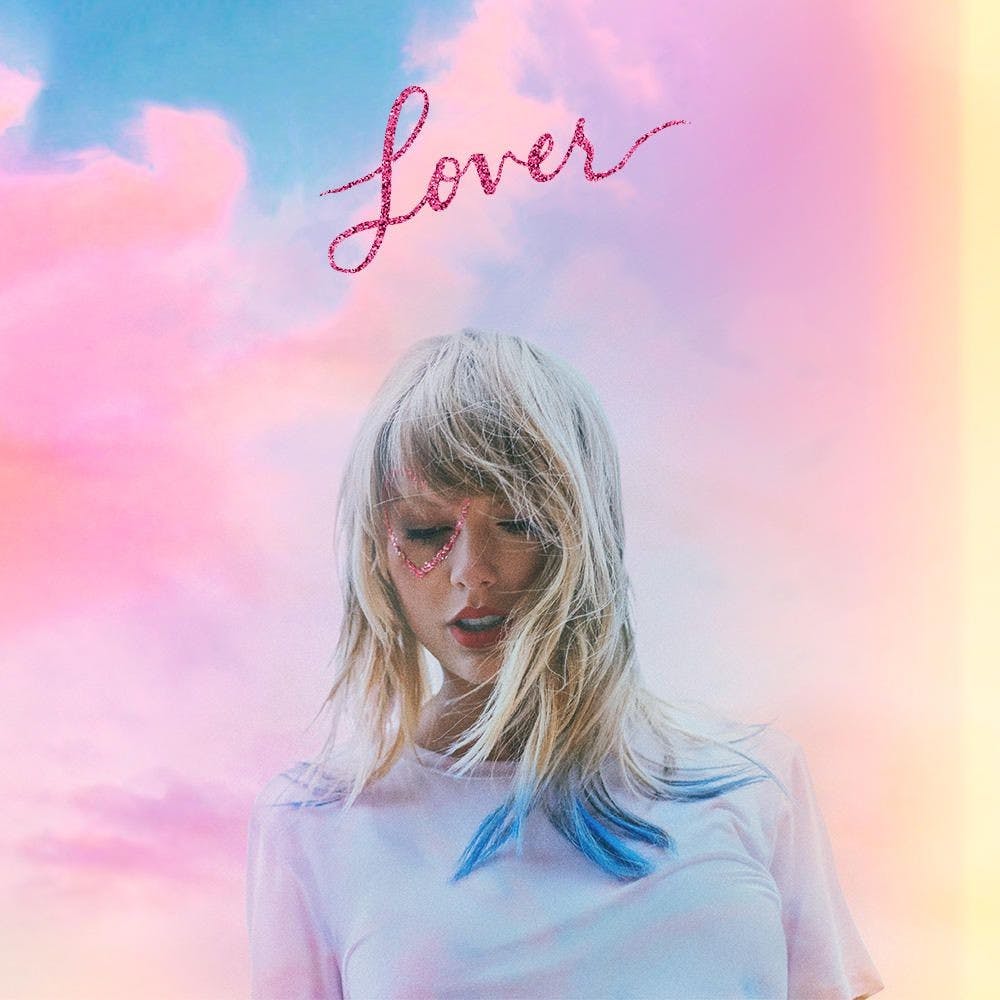 Few artists can master a genre transition. Lady Gaga dabbled in jazz with her Tony Bennett collaboration “Cheek to Cheek” and before she was famous and Katy Perry sang in a Christian rock band. But Taylor Swift’s transition from country to pop is arguably the most successful genre switch of all time. With her seventh studio album “Lover,” her first album released since leaving Scooter Braun’s label, Swift yet again proves her ability to blend current musical style with her enduring tongue-in-cheek personality.

“Lover” is different from Swift’s previous projects in that it forays beyond country and mainstream pop. “I Forgot That You Existed” illustrates her keen grasp on writing an upbeat bop, “Paper Rings” borders on pop punk and “Death By A Thousand Cuts” has an electronic twist.

In “Soon You’ll Get Better” — the album’s biggest departure from pop — Swift returns to her country roots for the most personal track on the album. A collaboration with the Dixie Chicks, this acoustic country ballad details Swift’s feelings about her mother’s cancer diagnosis. The track’s strength isn’t the simple production, which shows off Swift’s voice, or even the banjo, which harkens to Swift’s musical heritage — it’s the honesty of Swift’s lyrics. Swift is in denial; she sings, “You’ll get better soon / ‘cause you have to.” She makes her mother’s illness about herself sometimes, and she’s flawed. But depicting the imperfect reality of how cancer affects families adds to the rawness of the track. In comparison to “The Best Day,” which Swift wrote about her favorite memories with her mother, this track is especially poignant.

“It’s Nice to Have a Friend” is also a departure for Swift. Foregoing her usual song structure, the haunting track brings Taylor’s “Reputation”-era pop sound to a new level. The saxophone, which she also incorporates into “False God,” blends surprisingly well.

Swift’s style on this album is experimental, and in most cases it pays off. But in “Death By A Thousand Cuts,” the risks are too overwhelming. The opening verse is gorgeous, but the song heads downhill from there. The opening and the rest of the track are grossly overproduced, obscuring an otherwise mesmerizing melody. If someone made a remix of this song, I would listen to it. For now, I’ll pass.

Swift’s singles are actually the weakest tracks on the record. Both “ME!” and “You Need to Calm Down” are nothing more than surface-level bops with not-that-catchy melodies; “I Forgot That You Existed” and “The Man” have similar rhythms, but with much more substance in melody and subject matter. “The Man” discusses the scrutiny of Swift’s serial monogamy — something male figures in the spotlight never have to face — making it a missed opportunity for a standout promotional single.

But overall, the album shows how well Swift has grown into her pop sound. The tracks that sound least like her past albums are the most striking, illustrating Swift’s aptitude for adopting new styles and making them her own. In fact, her singles “Lover” and “The Archer,” which closely resemble past hits more than the rest of the album, are some of the least memorable tracks on the album. More engaging are “Afterglow” and final track “Daylight,” which evoke the nostalgia that “The Archer” attempts but fails to bring.

“Lover” has its faults, but is ultimately a success. Like the albums before it, “Lover” illustrates that Swift is a monumental songwriter of her time.

“Lover” is available on all major music streaming platforms.