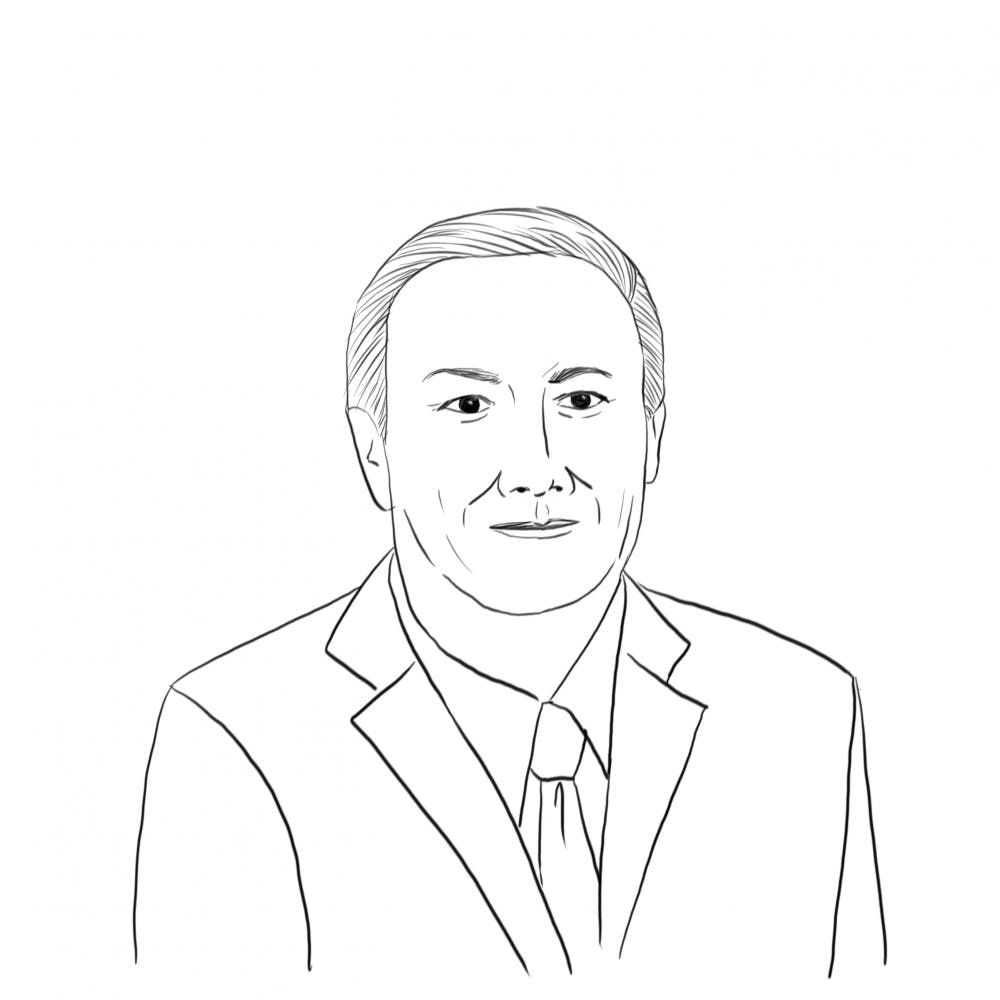 Secretary of State Mike Pompeo encouraged Rice students to consider a career with the U.S. State Department in a phone interview with the Rice Thresher over spring break as part of an effort to recruit students from all around the country.

“I’ll be honest, I think government agencies in Washington, D.C. focus a little too much on schools on that are on the East Coast. That’s one of the reasons I’m out — I was in Iowa last week, I’m in Texas today — making sure universities all across America understand this opportunity,” Pompeo said.

“I think Rice was in particular a university experience that prepared me because one of Rice's strengths is the small community with, increasingly, a global orientation,” Nelson said.

Nelson said his time at Rice helped equip him for a successful career in the foreign service.

“Foreign service officers are expected to be generalists,” Nelson said. “That means that you are expected to take on a new job every 2 to 3 years, broaden your skills and really engage in a lifelong learning experience as a professional, and I think a Rice education prepared me well for that.”

Pompeo’s appeal comes at a difficult time for the State Department. To serve in the department as a foreign service officer, applicants must first take the foreign service exam — and the number of hopefuls taking the test has dropped sharply, according to NBC News reporter Dan De Luce.

“Between October 2017 and October 2018, only 8,685 people chose to take the test, a 22 percent decline compared to the same period a year earlier, according to the State Department's numbers,” De Luce wrote.

A recent graduate of Texas A&M University who was granted anonymity said he’d considered a career with the foreign service but recently decided against it. Though he has the right background for the department — an internship with the State Department and a stint in the Peace Corps after graduation — he’s deterred partly by what he sees as mismanagement.

“[Former Secretary of State Rex] Tillerson and Pompeo have totally hollowed out the upper management of the department, while the president's office has been terrible at appointing ambassadors. It's a blatant disrespect for the role of [the] State [Department],” the graduate said.

Asked about the graduate’s concerns, Pompeo pushed back.

“Yeah, I’d just tell him he’s just wrong,” Pompeo said. “I’d tell this gentleman that every day, I learn from career foreign service officers. I hear them, I see them, I take on board their ideas.”

Others at the State Department share the A&M graduate’s concerns. The nonpartisan nonprofit Partnership for Public Service, which tracks employee morale within the federal government, noted declines in State Department employee engagement in each of the past two years. Fewer than half of surveyed employees expressed confidence in the department’s senior leadership.

Jones College junior Matthew Brehm, who plans to intern with the State Department this summer pending a background check,  said that a State Department internship does not seem like a popular option for Rice students.

“I only know two people who applied for internships with the State Department,” Brehm said.

Elizabeth Stone (Brown ‘18) emphasized the university’s role in promoting careers in civil service — she said that in her time at Rice, no one spoke to her about working for the government. She interned with the State Department in 2017.

“I kind of found this route on my own by just bopping around on the internet,” Stone said. “Rice does not advocate for or encourage civil service or foreign service careers, and I am not sure why.”

The department hires people from a broad range of backgrounds, according to Pompeo.

“I think it's less important the particular skill set that you develop,” Pompeo said, “But coming with a commitment to America, a commitment to service and a desire to engage with foreign partners and help America be successful and help those countries be successful in their own right as well is really what's central to a successful career at the State Department.”

“I know that my engineering education has helped me bring a diversity of viewpoints to how we address problems, how we tackle problems and advance U.S. interests,” Nelson said. “If we only had political scientists and law degree holders in the State Department, we'd be pretty limited in our effectiveness.”

Concerns over department management are secondary to Foreign Service Officer Helen Shaw (Jones ‘11). After serving in the Peace Corps and completing a master’s degree in education at the University of St. Thomas, Shaw was awarded a Fulbright grant to teach English in Hungary.

“Throughout this process, I was aware of the fact that ultimately, who I am working for is Americans,” Shaw said. “I've seen firsthand the positive effects of diplomacy, and I decided that for me, I still wanted to be a part of that — despite the challenges.”

Stone said her 2017 State Department internship showed her the difference she could make as a department employee.

“The experience made me realize that being a part of the foreign or civil service was a direct way to effect change. A memo you write, talking points you submit to a superior, engaging with other federal agencies — seemingly small acts can actually make a big change since you are working from the center of power,” Stone said.

Stone said she’d prefer to work for the State Department over a non-governmental organization.

“Working for NGOs or other organizations, if you want to work on policy you have to lobby to the government and get them to pay attention to continue your agenda, but if you are in the nerve center, no matter how bureaucratic, it is much more efficient way to do the most good,” Stone said.

Shaw and Stone each emphasized that their opinions were their own, not those of the department.

“There's no NGO that does work that's similar to what we do. The breadth, the scope, the scale, of what we do at the State Department is just simply different,” Pompeo said.

Elizabeth Stone is the sister of Thresher reporter Eric Stone.