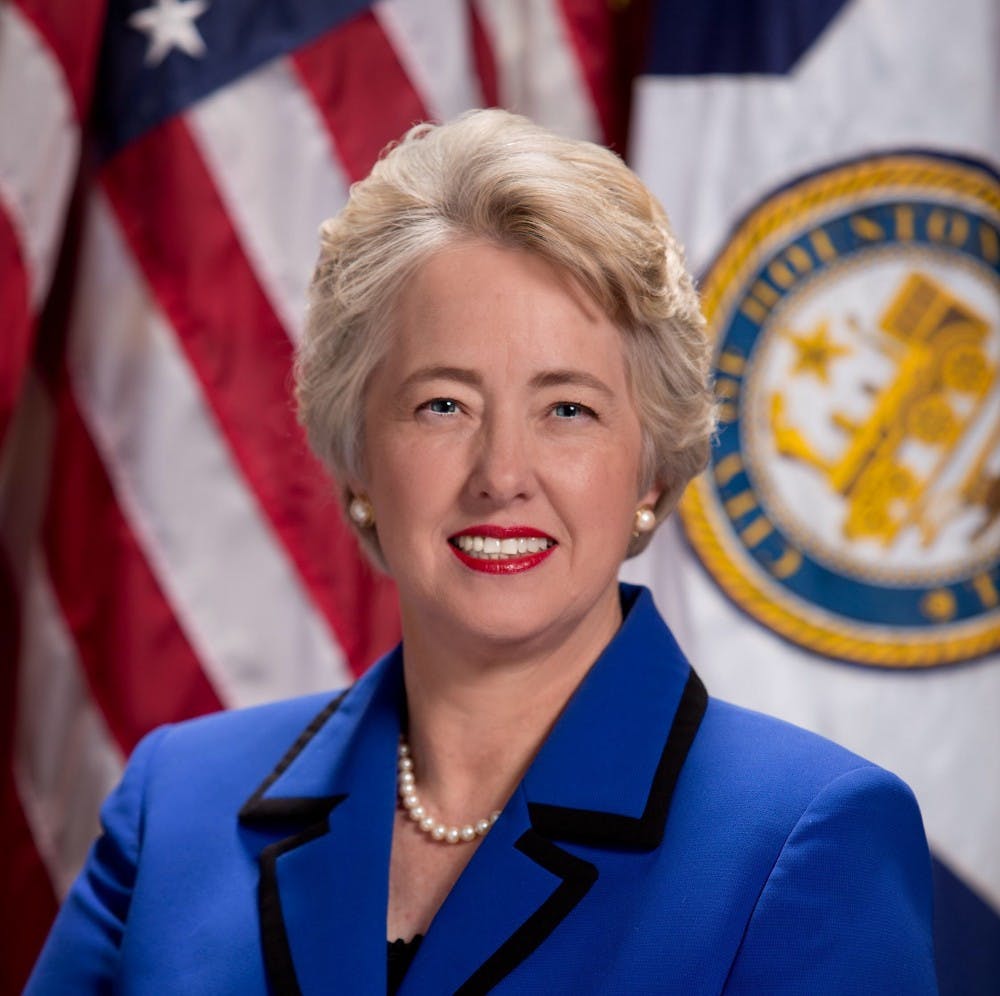 Former Mayor of Houston Annise Parker (Jones ‘78) will return to her alma mater to deliver the commencement address for Rice’s graduating class of 2019.

Parker, a Houston native, graduated from Rice with a degree in anthropology, psychology and sociology. She became the first openly gay mayor of a major U.S. city when she assumed office as Houston’s 61st mayor in 2010 and served three consecutive terms until 2016.

“The greatest honor of my life has been to serve the citizens of Houston in elective office,” Parker said in a press release. “But I became an active volunteer in my teens and have served multiple community organizations in many capacities throughout my adult life, and that passion was strengthened and nurtured by my experiences at Rice. Rice’s commitment to preparing students to be leaders both in their fields of study and as engaged citizens in a rapidly changing world keeps inspiring me.”

After graduating from Rice, Parker worked in the oil and gas industry for 20 years as a software analyst. She also co-owned Inklings, a lesbian/feminist bookstore, for ten years. She remained connected to Rice by founding the Gay and Lesbian Support Group in 1979.

In 2010, Time Magazine named Parker one of the 100 most influential people in the world. Parker is the current president and CEO of the LGBTQ Victory Fund and Victory Institute. She was formerly Senior Vice President and Chief Strategy Officer of Community Development for nonprofit BakerRipley, where she assisted with Hurricane Harvey relief efforts, and a member of Barack Obama’s Task Force on Climate Preparedness and Resilience. At Rice, she has served as a fellow at the Doerr Institute for New Leaders and a professor in the practice for Rice’s School of Social Sciences.

“We’re delighted to welcome one of our very own Rice Owls back to campus to deliver this year’s commencement address,” Rice President David Leebron said in a press release. “Mayor Parker’s remarkable commitment to public service is an inspiration for our students and we look forward to the insights she will share with our graduates.”