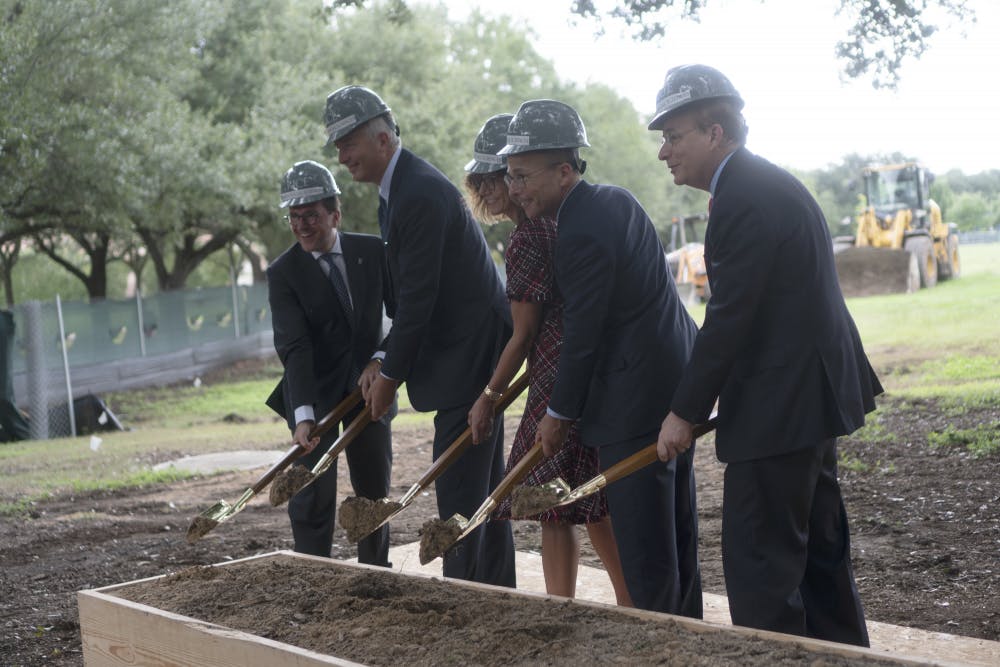 After three years as Dean of the Rice School of Social Sciences, Antonio Merlo will leave the university at the end of spring semester.

Merlo will begin his new position at New York University as the Dean of the Faculty of Arts and Science this summer, according to an email sent to faculty by the Office of the Provost announcing his departure.

“Antonio has brought both energy and innovation to the School of Social Sciences, positioning Rice well to address the complex problems the world faces,” Provost Marie Lynn Miranda said in a university press release. “We wish him well as he returns to his alma mater.”

During his time as dean, Merlo contributed to the creation of the Patricia Lipoma Kraft ’87 and Jonathan A. Kraft Hall for Social Sciences, which is being built on what was formerly Intramural Field 6. The building will house other projects Merlo helped to implement, such as the creation of the Texas Policy lab.

“In the midst of increasing social, political and economic complexity, the Kraft Hall for Social Sciences will stand as a beacon, broadening our research visibility and impact while connecting our students and faculty to the resources, leaders and spaces that will turn policy into practice,” Merlo said at the time of Kraft Hall’s groundbreaking.

He also founded and is currently the director of the Rice Initiative for the Study of Economics, a multi-year, university-level plan focused on dramatically enhancing research and teaching in economics at Rice, through reforming the undergraduate curriculum and increasing faculty within the department.

According to Miranda’s email, the administration is beginning to plan interim leadership as well as the process for finding a new dean.

“We will certainly miss Antonio’s leadership and energy at Rice and wish him the very best in his new endeavors at NYU,” Miranda wrote in an email.

This article was updated Mar. 8 to reflect that Merlo will have been Dean of Rice School of Social Sciences for three years.