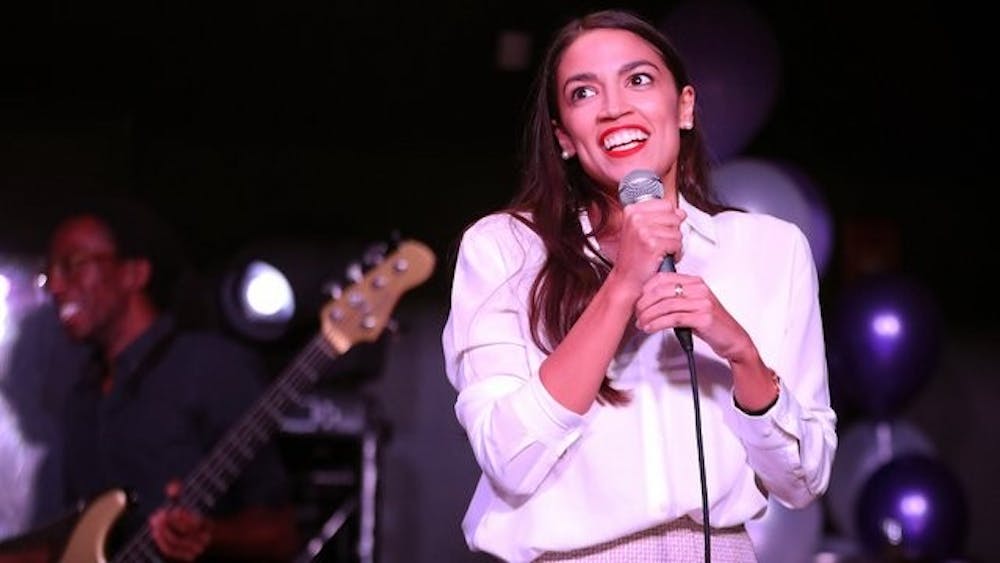 South by Southwest 2019 promises to showcase diverse art exhibitions, insightful panels, evocative films and great music. The multifaceted festival will take place in Austin from Friday, March 8 to Sunday, March 17. Some of the events to look forward to are:

Alexandra Ocasio-Cortez and the New Left – Ocasio-Cortez is a featured speaker at the conference portion of this year’s festival. A freshman congresswoman, she is known for her strong-left policies, including her recent introduction of the Green New Deal aimed primarily at combating climate change.

Neil Gaiman – Author of Coraline, The Ocean at the End of the Lane and many other best-selling books, Gaiman will be a featured speaker at the conference. His accomplishments as an entertainment influencer include Emmy nominations for his TV show American Gods and multiple literary awards, including the Newbery Medal for The Graveyard Book.

Apollo 50: Celebrating the Past to Awaken the Future – This session will discuss the history of space exploration and what the future holds — returning to the moon or landing on Mars. It celebrates the upcoming 50th anniversary of the moon landing and the potential of space exploration. The speakers are former NASA flight director on Apollo missions Gerry Griffin, deputy program manager of the Gateway program Lara Kearney and fault protection lead for the joint NASA-ISRO mission at NASA Jet Propulsion Laboratory Bobak Ferdowsi.

Novo Amor – An alternative/folk artist from the Welsh mountains, Novo Amor’s sound promises to be fresh. His single “From Gold” captures his emotive, simple and refreshing music. He will accompany over 300 confirmed artists playing at SXSW.

The Daily Show with Trevor Noah – Trevor Noah, host of late-night show The Daily Show, will “panel harder than anyone has ever paneled before” with Daily Show correspondents Ronny Chieng, Michael Kosta, Desi Lydic, Roy Wood Jr., Jaboukie Young-White and Dulcé Sloan. They will provide a deeper look into the changing media landscape of politics, race and social issues.

Japanese Breakfast – Michelle Zauner began her solo project Japanese Breakfast after the loss of her mother. Her albums Psychopomp and Soft Sounds from Another Planet fall somewhere between indie pop, experimental pop and lo-fi. No matter the label, her music is esoteric and transformative, bringing the listener to a different time and space.

Leikeli47 – Leikeli47 (pronounced Leh-kay-lee) is a masked rap artist who has successfully kept her name and face out of the public eye. Her newest album Acrylic is as “brash, bold, and as gleefully tough as the material the album takes its name from,” according to the SXSW website.

Find a full list of events online at sxsw.com