South by Southwest 2019: Films to get excited for 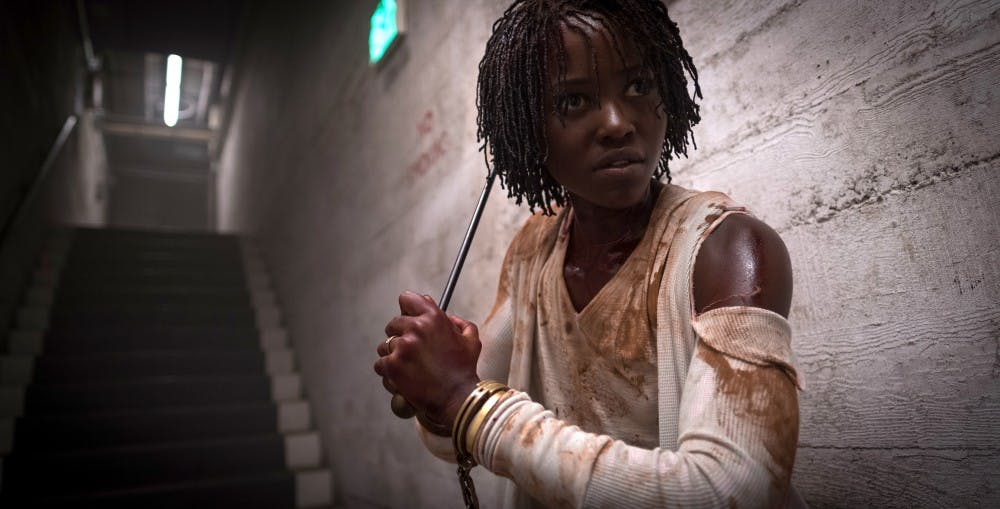 The Academy Awards have just ended, the dust has settled and we can look back at our Oscars betting pool and yell about how our favorite picks got snubbed, a popular game that many film fanatics play.  But a much more fun game to play is to guess the nominees without any outside information — no trailers, no box office numbers, no Rotten Tomatoes scores. I will try to play this game by guessing which films from South by Southwest Film Festival will be the box office hits of 2019. Wish me luck!

Let’s get the easy one out of the way. Us is the third collaboration between Jordan Peele and Jason Blum, the minds that gave us Get Out and BlacKkKlansman. Get Out, an Academy Award winner, is a horror film about the interracial tensions between a black man and his girlfriend’s white family. BlacKkKlansman, which Peele produced, is a dark comedy about a black police officer’s infiltration of a KKK establishment. Small wonder then that expectations are high for Us, the headlining film at SXSW. Will Peele successfully bring the authenticity of life to a commercial movie for the third time? I have a feeling he will. It seems like Us is a psychological horror where the protagonists must face the spectres that haunt them and their own internal fears. Side note: The poster for BlacKkKlansman features a comb and Us has a pair of shears. Does Peele have his best ideas during his haircuts?

Emily Ting’s Go Back to China

Hindsight plays tricks on your mind. For example, before John Krasinski’s 2018 box office hit A Quiet Place debuted at last year’s SXSW, Krasinski was just “the guy from The Office, but now he has a beard.” The unpredictable nature of success leads me to cheer on “Go Back to China,” despite having no knowledge about the Taiwanese-American director’s previous work. I think part of me just wants this to succeed. But this film stars an all-Asian cast, includes a wealthy woman who returns to her motherland and highlights cultural and generational differences. Could this be the next Crazy Rich Asians?

If I were serious about this game of guessing, then Ra should come nowhere near this list. It might not even get a theatrical release because of how weird it is. Ra was originally a labor of love that was released and forgotten in 1990. 29 years later, the filmmakers have brought Keen’s work back and collaborated with a team of artists to provide a new score. The reason why Ra is on my list is that it is an animation for which I have a soft spot. Many of the recent films I have watched were animations — trailblazer Spiderman: Into the Spider-Verse, claymation Coraline,  stop motion Isle of Dogs and even low-budget On Happiness Road. I have a particular nostalgia for Ra’s classic two-dimensional style of animation, and I would try everything to bring this style back to the mainstream. There is an artistic whimsy in 2D animation that is lost in even the best of modern computer-generated movies. Ra, with its content of biblical proportions and epic soundscapes, appears evocative of the similarly experimental Sorcerer’s Apprentice.

South by Southwest Film Festival will be held in Austin March 8 - 17.