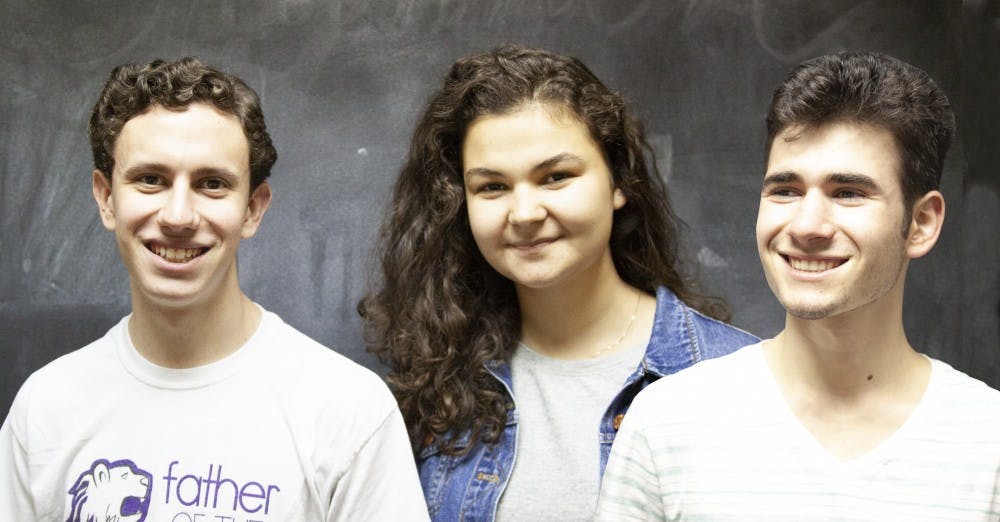 Rep. Dan Crenshaw (R, TX-2) won’t pay his interns — and it’s because he thinks they are unworthy of pay. Members of Rice Young Democrats attended Crenshaw’s event in Midtown on Sat., Feb. 2. Crenshaw, the Republican representing Rice in the House of Representatives, held his event at a venue limited to those 21 and older, but he graciously spoke to us outside the venue after he learned that we could not enter.

We asked Crenshaw about his website, which indicates that internships with his office will be unpaid. The congressman told us he doesn’t think his interns will offer enough skills to justify pay. As Democrats, we believe in fair compensation for work,  no matter your family income and no matter whether you graduated long ago, are currently a student or will never attend college. Our fellow students are competent, capable and highly skilled -- in any case, it is our belief that all labor, skilled or unskilled, merits pay.

We then asked Crenshaw how he plans to use the $20,000 each House office will receive in 2019 to pay its interns under a new program passed as part of a Sept. 2018 spending bill. While he is not required to spend the money, it cannot be used for any purpose other than supporting interns. Crenshaw indicated that he was willing to use the money to provide housing stipends but maintained that he was unwilling to directly pay his interns for their work.

Paying interns on Capitol Hill is critical to expanding political access to a variety of low-income populations and underrepresented (and consequently underserved) minorities. When reminded that many students cannot afford to live and work in Washington for a summer without receiving pay, Crenshaw demurred: “There are programs for that.” While some organizations and universities, including Rice, offer stipends to subsidize unpaid or underpaid internships, these opportunities are limited and competitive. Crenshaw’s decision is also an abdication of his responsibility as an employer to his employees. Crenshaw mentioned that a congressional internship provides a significant resume boost, and these internships do help interns receive full-time jobs on Capitol Hill. If members of Congress do not pay their office’s interns, the Capitol’s staff will be largely comprised of those who were able to afford living in Washington to complete a summer internship. This perpetuation of the lack of political opportunity for those from low-income backgrounds will continue to blind the federal government from adequately serving their needs.

Crenshaw has artificially narrowed his potential pool of applicants for these internships to only those that can afford to work for free. This is a disservice to his district — many highly qualified students may be excluded from participating in the operations of his offices. The benefits of paying interns are clear for both the congressman and his interns. Let’s hope he changes his mind — and we’ll be sure to thank him at his next (age-inclusive) event.