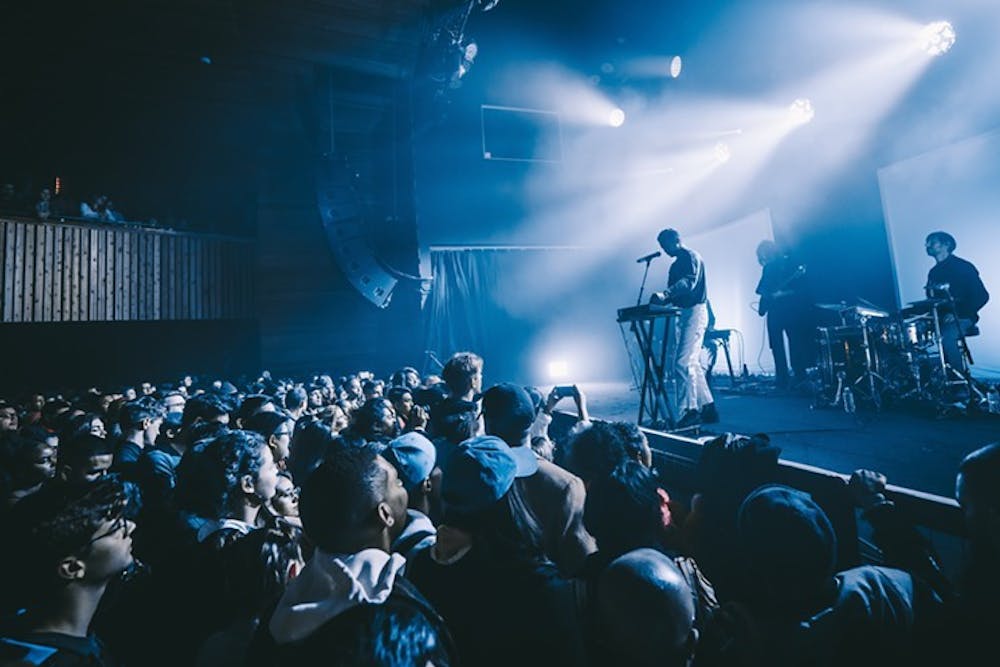 I never listened to much of Toro y Moi’s music until my friend bought me tickets to his concert in Houston for Christmas, giving me one month to start. In order to be a respectable concert-goer, I immersed myself in his entire discography, which was about seven albums. By the end of my musical adventure, I was impatient for his eighth album, “Outer Peace,” to be released.

Released on Jan. 18, “Outer Peace” stands as Toro y Moi’s best album to date. The first three tracks radiate groovy summer vibes while the rest offer a more downtempo, romantic atmosphere. For those unfamiliar with Toro y Moi’s work, this album provides a perfect introduction to his style. “Outer Peace” shows how easily he can transition from upbeat, bubbly tunes to moody tracks about the pains of love and loss. The best song from the album is “Ordinary Pleasure,” with catchy lyrics accompanied by groovy synthesizers that urge the listener to get up and dance. The slowest, moodiest songs off the album are “Miss Me” featuring the haunting vocals of ABRA and “Baby Drive it Down,” where Toro struggles to express his feelings for his girl. This album is best characterized as a funky electronic chillwave journey, slightly reminiscent of his earlier albums but showcasing of diverse styles.

The Houston stop of Toro y Moi’s tour took place on Jan. 23 at White Oak Music Hall, a classy concert venue in downtown Houston. The week before his performance, the show sold out completely, meaning the building was bound to be packed with hundreds of fans. I arrived about half an hour after doors opened, and the rows closest to the stage were already taken by concertgoers. The sheer amount of body heat radiating from the crowd was enough to make me regret dressing for the cold weather outside.

The indie-pop duo Wet took the stage first, performing with just a small drum set, electronic drum pad and a vocalist. They performed many tracks off of their albums “Still Run” and “Don’t You,” including “There’s a Reason” and “Don’t Wanna Be Your Girl.” Wet was able to create an emotional, atmospheric experience, warming up the crowd for the funky electronic vibes to come.

Toro y Moi took the stage to the cheers of an absolutely packed music hall. While his music uses electronic drums he decided to use a live drummer for his performance, adding to the intensity of his show. During every song, Toro danced effortlessly across the stage, encouraging his audience to do the same. Although the show was only about an hour long, he managed to fit in songs from his new album, like “Ordinary Pleasure” and “Who I Am,” and old favorites, including “Girl Like You.”

The crowd cried out for one more song after Toro y Moi left, but the lights came on and we all shuffled out. Exploring Toro y Moi’s entire discography demonstrated how his music has evolved over the years and how he has been able to cultivate a unique sound that remains largely unmatched in today’s music. I was lucky enough to be introduced to this artist and experience the live performance of his music soon after, which gave me an even greater appreciation for his work.