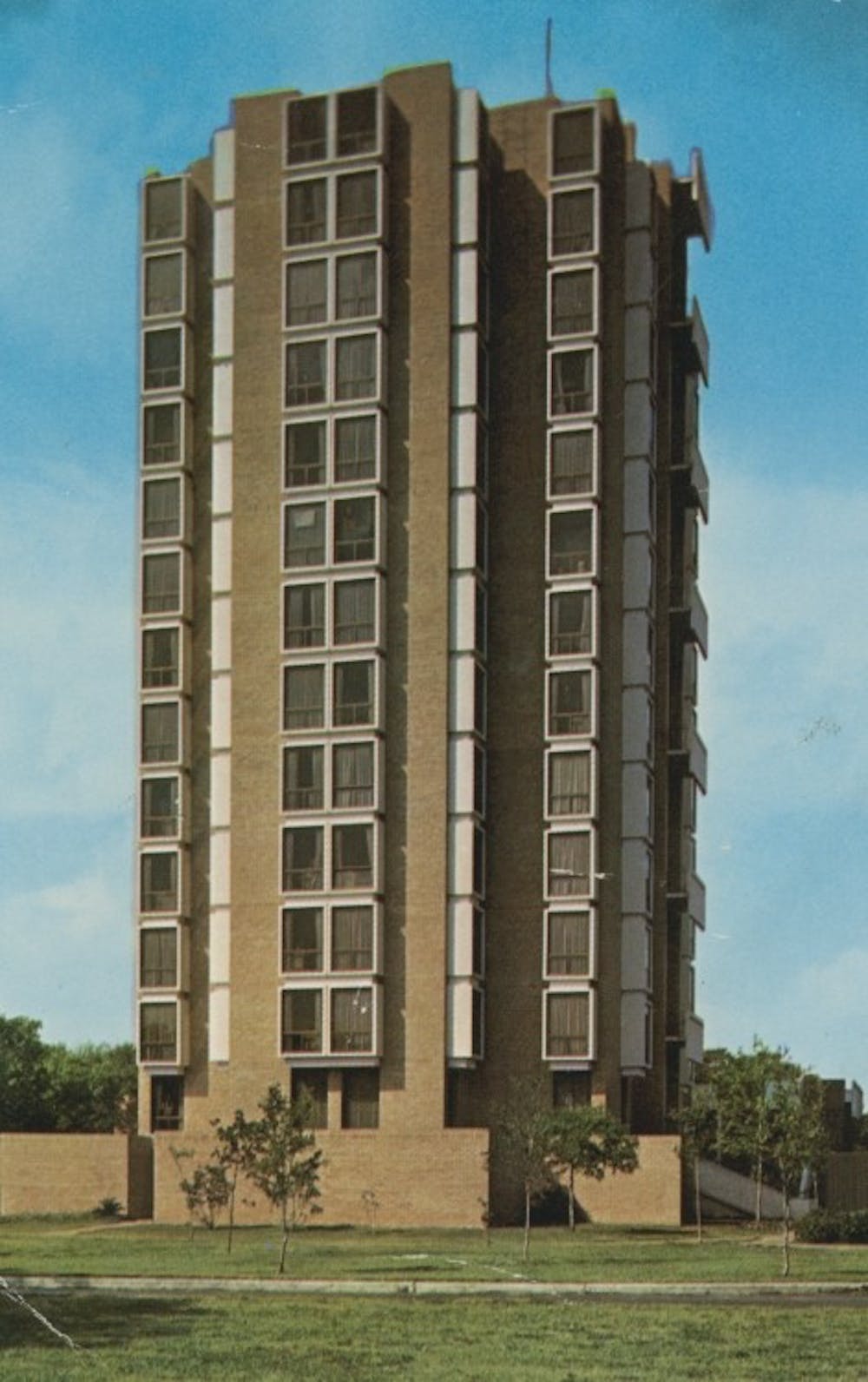 By the spring semester of 2021, the new Sid Richardson College building will be completed and ready for use, according to Grant Wilkinson, head of the Sid New Building Committee. The building will occupy the space from the current Will Rice College Magister house to Seibel Servery, Wilkinson said.

Sid will remain the tallest building on campus, according to Project Manager Anzilla Gilmore. The current plans are for a 12-story structure that will be slightly taller than the current 14-story tower.

“The student committee’s input has played an integral role in programming and a number of key design decisions, most specifically, the decision to maintain the height of the college,” Gilmore said.

“Seibel was designed to serve a third college,” said Gilmore. “Minor changes in the layout of the serving stations may be required, but an expansion or renovation of Seibel is not anticipated.”

While the building will still be a tower with two central elevators, a few floors will house more students than others, and a number of single and double rooms will be compliant with the federal Americans with Disabilities Act. This means that for the first time, Sid will be able to accommodate students with disabilities, according to Whitmire.

The new building will include a generous allotment of intentionally flexible spaces that can be repurposed to meet the needs of Sid students over the years, according to Wilkinson. Additionally, Wilkinson said the building will include a makerspace similar to McMurtry College’s, a covered terrace on the second floor, a multifunctional space intended to house performances and plays, a student lounge, study rooms, a student kitchen and a quad.

The Steering Committee, consisting of members of Facilities, Engineering and Planning, Housing and Dining, the Building and Grounds Committee of the Board of Trustees and Whitmire, interviewed architects and recommended use of the firm Barkow-Leibinger, which is located in Berlin, as the design architects, partnered with local architecture firm Kirksey.

“The pace of design has been very fast,” Whitmire said. “Once the architects were under contract, they began meeting and planning the building with the input of all of the stakeholders. They held meetings with students and toured all of Rice’s colleges to get ideas of what to do and what not to do.”

Wilkinson, a Sid junior, said that the students of the Sid New Building Committee were highly involved in the planning process.

“We have been consulted in every step of the process and our feedback and desires have consistently been taken and incorporated into the plans,” Wilkinson said. “There are, of course, compromises that have been made, but the committee is very excited about the direction New Sid has taken.”

Senior Youssef Machkas said he is excited about both the new facilities and the cultural changes they could bring to the college.

“The new building will still be a tower, which will maintain the foundations of the old building’s culture,” Machkas said. “But since there will not be two floors per floor, there is the possibility for many more floors and many diverse floor cultures throughout the college. Plus, the elevators will work, which is great.”