The Final Kauntdown: A day at the worst football game in the nation 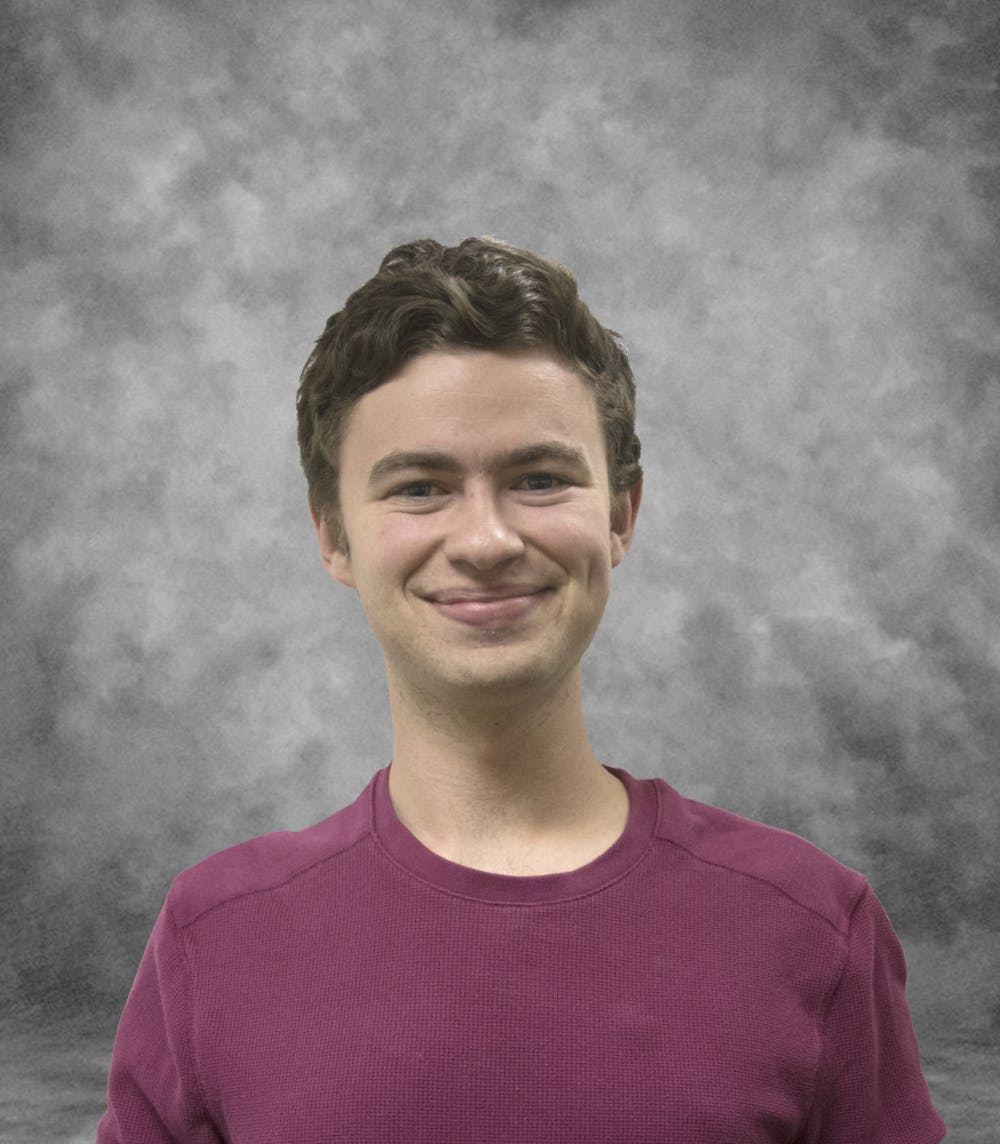 Saturday was one of the most pivotal days of the college football season. The No. 1 team in FBS, the University of Alabama, took on the No. 3 team, Louisiana State University, in a marquee primetime matchup with College Football Playoff implications.

I was not at the Alabama-LSU game. Instead, I attended what was undoubtedly the single worst game of the entire FBS season: Rice versus the University of Texas, El Paso.

The Owls entered the game 1-8, their only win coming back in August against FCS Prairie View A&M University by a mere three points. UTEP was 0-8 and had lost its last 20 games dating back to 2016. The Miners came in ranked No. 129 out of 130 in ESPN’s Football Power Index. The Owls were No. 130.

Naturally, I arrived 15 minutes late to the game—I couldn’t subject myself to such an ugly display of football for a full 60 minutes. I still managed to snag a seat in the front row.

Disregarding the context, it was actually a very enjoyable game to watch. UTEP went ahead 27-0, then led 34-3 in the third quarter. But Rice fought back, pulling within 34-26 midway through the fourth quarter thanks to a highlight-reel improvisation by freshman quarterback Wiley Green on a 53-yard touchdown pass. The Owls could get no closer, however, and fell by the eight point margin.

Watching the two worst teams in the nation square off felt like living in an alternate universe. Everything appeared normal on the surface, but there were little quirks reminding me that this was no typical football game.

When Rice fell behind 20-0 in the first half, the team was greeted with the typical jeers from frustrated fans. Only in addition to the typical calls to fire the coach and bench the quarterback, a group of fans screamed down to the field, ‘Defund the program!’

After UTEP missed an extra point following its second touchdown, the Marching Owl Band broke into a rendition of the Rice Fight Song. Apparently, it was time to celebrate being down just 13-0 instead of 14-0.

And there was an M-V-P chant when Rice’s best player took the field in the first half. But it wasn’t directed at a star running back: it was directed at the punter, senior Jack Fox.

When the game ended, UTEP players doused Head Coach Dana Dimel with Gatorade as the clock hit zero to celebrate the Miners’ first victory since Nov. 26, 2016. One UTEP player laid on the field with his arms raised and stared at the sky as if in disbelief. A couple UTEP fans even stormed the field as a cheerleader raced around the Rice Stadium turf waving a bright orange Miners flag.

Sports are usually about being No. 1. But watching two teams square off for No. 129 can be pretty exciting, too. After all, that Alabama-LSU game ended 29-0 in favor of the Crimson Tide, and I didn’t see any Alabama fans storm the field. I’ll take a 34-26 game that ends in a Gatorade bath over that snoozer any day.