Quavo flounders without his fellow Migos on “Quavo Huncho” 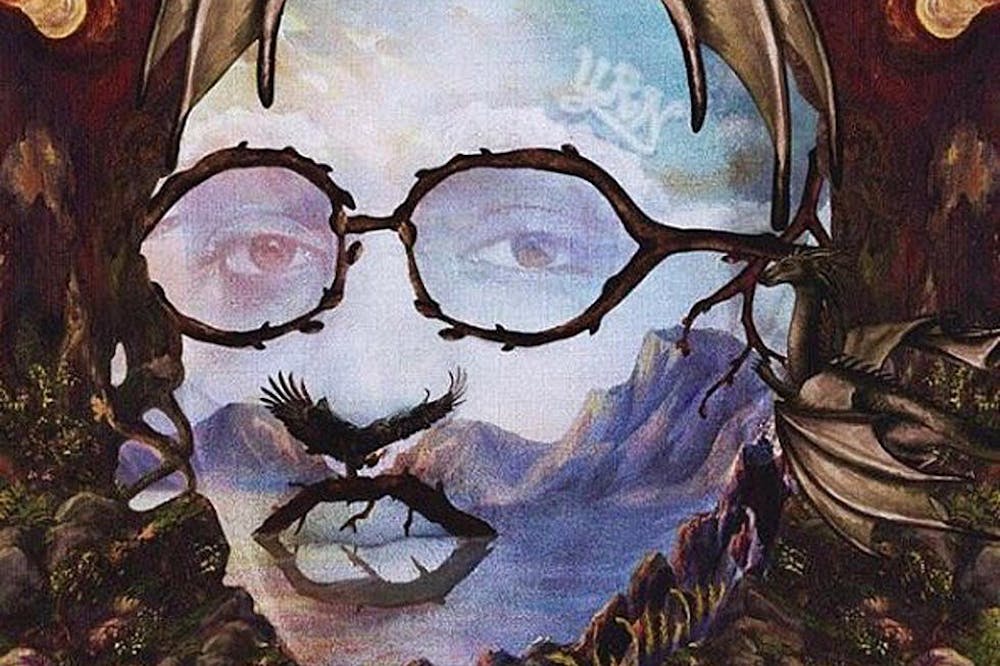 In one of my final meals before leaving for Rice in August, I ordered an entree of Migas tacos to which my bemused little brother exclaimed, “Don’t you mean the Migos tacos?” Hip-hop group Migos’ popularity among preteens and college students alike — their pervasiveness reaching even the breakfast table — says something about their influence in today’s rap scene. Despite their apparent cohesiveness, Migos’ members have been exploring solo careers, with member Quavo releasing “Quavo Huncho” on Oct. 12. Instead of highlighting Quavo’s individual talent, the 19-track solo project falls flat and demonstrates how much the three members rely on each other.

Part of what makes Migos so successful is their ability to play off each other when they perform — almost to a fault.  Founded in 2008, the Atlanta rap group is comprised of three members: Quavo, Offset and Takeoff. The group has had enormous success in recent years, namely due to their album “Culture” — if you’ve ever been to a Rice public, you’ve definitely heard the hit single “Bad and Boujee.”

The members of Migos have garnered a reputation for what they specialize in: Quavo with the chorus/hook and Offset and Takeoff on the verses. This formula is largely responsible for the group’s success, and although fellow members Takeoff and Offset appear on “Quavo Huncho,” their lack of presence is felt, especially on tracks that lack substantive lyrics. Not even the presence of star-studded features can salvage the album. Drake’s verse on “FLIP THE SWITCH” is unoriginal and average at best, while Travis Scott’s verse on “RERUN” lacks substance—a disappointment given the success of “ASTROWORLD,” Scott’s latest album.

Another disappointment is Quavo himself — his autotuned, silky vocals and flippant ad-libs, which typically add humor and flair to tracks, here seem overused and unnecessary. Take “PASS OUT” featuring 21 Savage as an example, which includes 16 consecutive uses of the word “skrr.” The overuse of ad-libs highlights a bigger problem the album faces: the length of the album itself. The 66-minute, 19-song album is not suited for a lyrically limited artist such as Quavo, and it shows — Quavo struggles to shoulder the load without his fellow Migos.

All is not lost for a potential Quavo solo career. “Quavo Huncho” is powered by the strength of a few singles, including “WORKIN ME,” whose infectious beat and repeatable chorus surged to No. 52 on the Billboard Top 100 charts. “WORKIN ME” showcases Quavo at his finest, and “CHAMPAGNE ROSE” featuring Madonna (bizarrely) and Cardi B is one of the most surprising songs on the album. Cardi nails her verse, and the eerie Madonna-sung chorus pairs exceptionally well with the funky beat. “BIGGEST ALLEY OOP,” littered with ad-libs and repetitive lyrics, is a more “traditional” Quavo hit.

All in all, “Quavo Huncho” isn’t bad. However, it is clear that a project more tailored to Quavo’s strengths would include fewer tracks, more features (especially from Takeoff and Offset) and more bangers. At the very least, even if “Quavo Huncho” isn’t your vibe, you can appreciate the incredible album art.

“Quavo Huncho” can be found on all streaming services.