On Kavanaugh, Ford and the #MeToo Movement 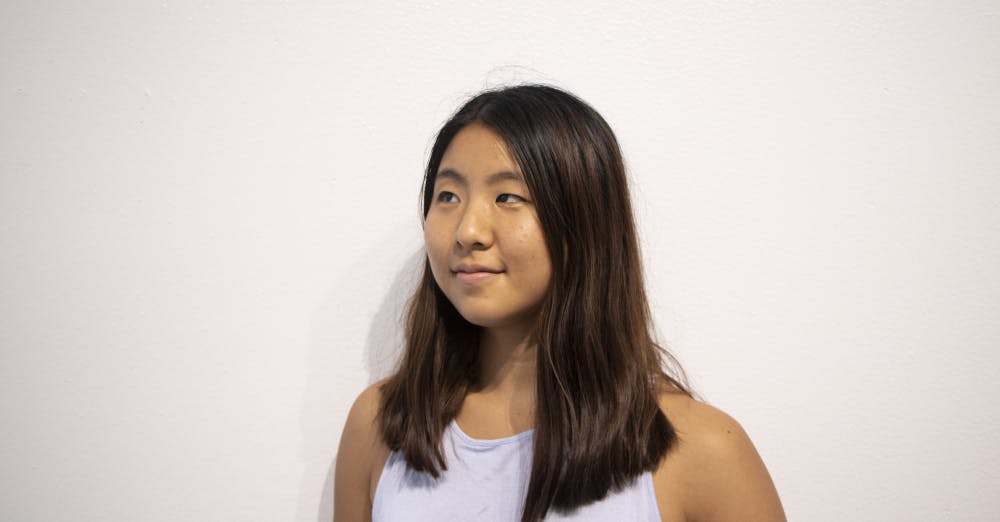 Let me be the 100th woman in your life to say this today: I'm extremely, extremely disappointed. After watching all seven hours of testimony, I’m disappointed by senators hiding behind party lines. I’m disappointed by the standard that Brett Kavanaugh has set for future court nominees. But most of all, I’m disappointed that the outcome actually doesn’t disappoint me. I should’ve known that the actual facts would be irrelevant when senators on both sides took turns repeating already disproven claims But now I’m here to talk more about the wider implications of these disappointing events (and they don’t look good).

“She says confidently that she had one beer at the party, but she does not say how she got to the house in question or how she got home or whose house it was,” Kavanaugh said.

Every time Judge Kavanaugh fiercely attacked Christine Blasey Ford’s memories, it brought me back to my Critical Thinking in Sexuality class, which covered the lasting effects of assault on memory. In an oft-cited 1995 paper by scientists Bessel van der Kolk and Rita Fisler on trauma memory acquisition, the authors speak to the distinct features of traumatic memories when compared with ordinary memories. Survivors’ recollections of the incident consist of isolated memories comprised of distinct emotions rather than a linear sequence of events; survivors use these feelings to explain what happened to them whereas in normal human memories, “sensory elements of the experience are ... automatically integrated into the personal narrative.” This means survivors’ explanations may not always match up to reality because what they remember most are the sentiments associated with their traumatic experiences.

Dismissing trauma victims based on an expectation of what their memories should be like is inherently unfair. A 2014 study by researchers Joyce Lacy and Craig Stark, reported that because of the stress and disjointed nature of victims’ memories, an “estimated 86% of sexual assaults are never prosecuted on the grounds that the victim's testimony does not seem to be reliable.” It further confirms that our society pressures victims to remain silent and can silence credible claims when they speak out. Undermining survivors’ reliability by honing in on what they don’t fully remember does a disservice to the sharp details they do recall.

“Democrats sat on Dr. Ford’s allegations for MONTHS & did nothing,” the Senate Judiciary Committee’s Twitter alleged. This statement echoes the sentiments of many irate observers: Why didn’t she come forward earlier? And why didn’t she go to the police? Even when the Judiciary Committee’s ranking member, Sen. Dianne Feinstein (D-Ca.), called on her dedication to Ford’s anonymity and privacy and offered alternate explanations, people continued to mindlessly repeat the claim.

Let’s get this straight: Sexual harassment and assault are still terrifying and shameful to deal with. Before #MeToo, I'd seen very few people willing to attach their names to incidents. Look at Brock Turner’s victim; look at the case of Jerry Sandusky at Pennsylvania State University. The fact that Ford risked everything to tell her truth and introduce a previously unnoticed character flaw in a person supposed to epitomize prudence gives you everything you need to know. By his own record, Kavanaugh boasts a highly respected 26-year law career. The ramifications of accusing an exceptionally distinguished person of sexual assault compound the guilt and hesitation that survivors already feel when bringing forward an allegation.

As anonymous source Kate said in the Thresher’s “7 of 70” article, “there are a lot of barriers to reporting that are hard to understand unless you’re thinking about reporting. ... To take away the possibility of someone’s future is pretty serious.” In that same article, senior Madison Nasteff also spoke to her reluctance to report, particularly to the police. “I didn’t want it to be dragged out, the money — it doesn’t cost any money to go through SJP — and the severity of the punishment,” Nasteff said. “I didn’t know how I felt about sending someone to jail.”

The fact that these barriers still exist in an environment where we’ve established multiple pathways for recourse demonstrate  how difficult it still is to try someone in the court of public opinion. The Student Association’s CTIS initiative, its Sexual Assault Survivors Resources Working Group, intra-college STRIVE liaisons, Student Judicial Programs’ disciplinary process and on-campus support are amazing resources that still can’t fully solve the potential persecution and remorse that comes with making an assault claim public. Kavanaugh’s likely confirmation in a Republican Congress would set an upsetting precedent how we should treat these stories.

We as a university — students, faculty and staff — cannot let the Senate’s potential confirmation of Kavanaugh enable us to doubt sexual assault claims as the default. Our movement has come too far to be rebuffed by senators with conventional, inflexible principles. Key senators like Jeff Flake (R-Ariz.) expressed hesitation toward Kavanaugh after the hearings but the decision to vote along party-lines demonstrates that they simply don’t care. It’s time for all of us to do what our leaders are afraid of doing: Give victims the benefit of the doubt in a world where less than 10 percent of claims are proven to be false and two out of three sexual assaults go unreported. Focus more attention on investigating survivors’ claims and accept the fact that though traumatic memories differ from ordinary memories, they’re still valid memories. It’s up to every one of us to actively fight ignorance and indifference on this issue.