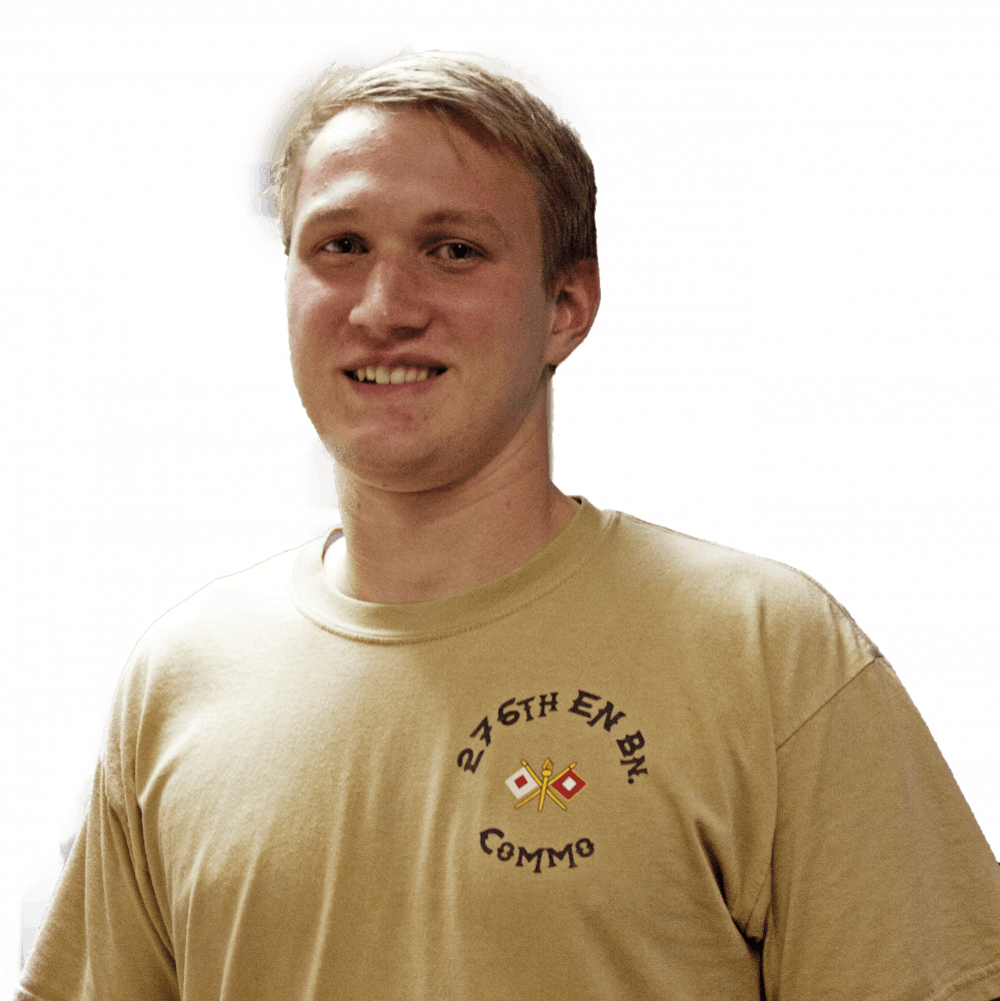 Morgan Gillis will serve as this year’s Student Association Director of Elections, according to SA President Ariana Engles.

Gillis ran in last year’s election on a platform that included providing free Chegg for all Rice students, building an electric fence around campus and replacing Rice’s Owl mascot with a minion from the Despicable Me film series. He said his experience in last year’s election made him want to improve the Qualtrics voting system and streamline the system of reimbursing candidates.

"For the past two years we've had two rounds of elections,” Gillis, a Baker College senior, said. “I want to make sure we don't have that again. It would restore people's faith in the election process and thus the SA."

SA President Ariana Engles said Gillis was chosen because of his passion, dedication and background experience.

"To run for SA president even as a joke is a huge time commitment,” Engles, a Lovett College junior, said. “At the end of the day the way it's set up is it should be open to anyone who wants to go for it. We wanted a really smoothly run election and we wanted to end that joke of of 'the SA elections are going to be redone.' We felt it was more important to select someone early, give them plenty of training time and pick someone who's actually very serious and passionate about the role.”

“The second ballot that went out was an excellent ballot and we still got it so we can just do it again,” Chambers, a Sid Richardson College junior, said.

Gillis said he also hopes to make sure each race has at least two candidates as last year, Maurice Frediere ran unopposed for the position of SA External Vice President. He said he plans to reach out to college governments to encourage people to run.

“That's where people are going to actually listen and connect,” Gillis said. “You connect more with your college than with the SA. That's just how everyone at Rice works.”