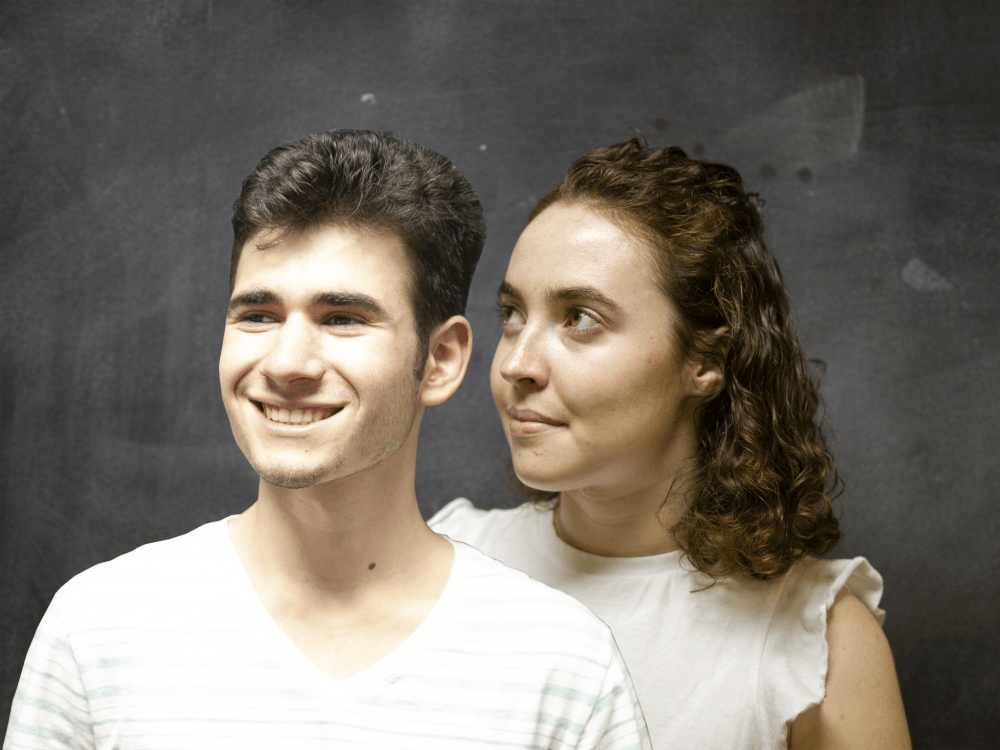 In the Oct. 3 issue of The Rice Thresher, the Rice University College Republicans claimed to support increasing voter turnout. RUCR President Juliette Turner claimed in her interview with the Thresher that her group has not been invited to participate in campus events to increase voter registration.

This summer, the Center for Civic Leadership emailed Turner and other leaders of a variety of campus political groups to ask for their help in drafting and implementing a plan to increase voter engagement on campus. While the other three groups the CCL contacted replied quickly, Turner never responded.

Franz Brotzen, president of the Rice University Young Democrats, also emailed Turner in July 2018 to plan a voter registration event with Civic Duty Rice. He did not receive a response.

On a campus where barely one-eighth of primary ballots cast this cycle were Republican, this inaction makes sense. Republican-controlled state governments across America have come to the same conclusion: Limiting the number of college students who vote entrenches Republican majorities. If RUCR wishes to break free from their national party’s shameful approach toward voter disenfranchisement, we urge them to take meaningful steps on Rice’s campus to increase political engagement.

Editor’s note: The Thresher has obtained copies of the emails mentioned in this letter to the editor and has taken steps to verify the authors’ claims.