Freaky Deaky: DJs to look out for 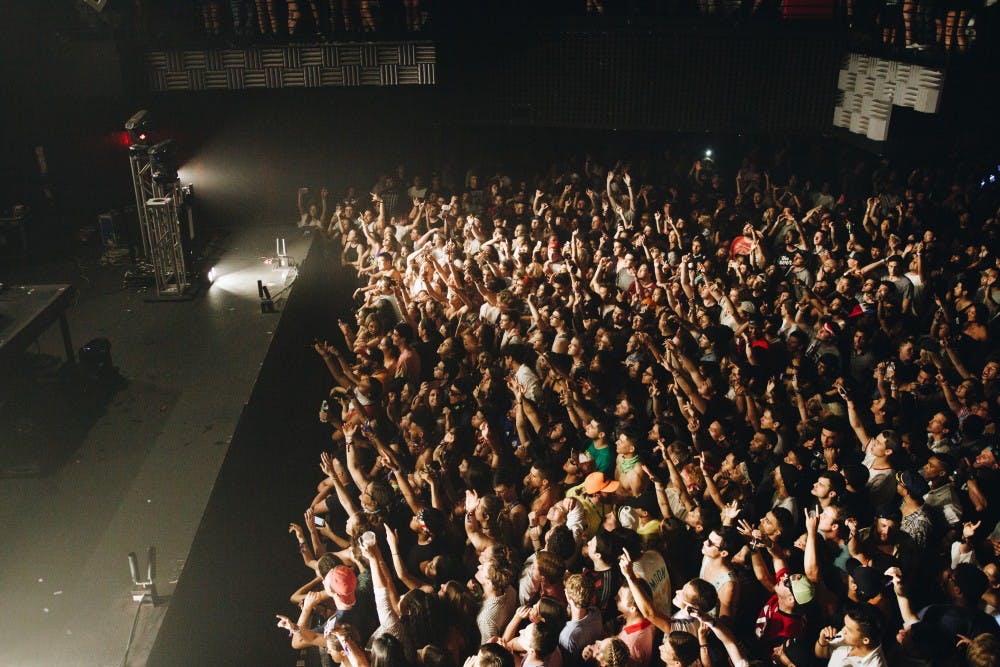 Freaky Deaky is an annual Halloween-themed electronic music festival held in Houston on Oct. 27 and 28. This year is its first occurrence, replacing the usual twin festivals Something Wicked and Something Wonderful. While the chance to dress up and see energetic musical acts are enough to draw large crowds to this two-day event, there are a few sure-to-be-stellar acts that festival goers should not miss.

Porter Robinson’s cult following ensures that regardless of which show or festival he plays at, huge numbers of people are drawn, and for good reason. Robinson gives an energetic, emotional and solid performance at every event he plays, whether its one of his live shows or a DJ set. His live shows consist of him performing and mixing his album, “Worlds,” on stage, while his DJ sets center on him mixing a selection of other artists’ music. According to Freaky Deaky’s website, Robinson will be performing a DJ set at the festival, so his act will be accessible to all electronic music fans, even those unfamiliar with his album.

Another act festival goers should catch is Alison Wonderland. She has been dazzling audiences worldwide with the tour of her new album, “Awake,” and she will likely bring that same energy to her set at Freaky Deaky. I have been an avid follower of her radio show on Sirius XM, “Radio Wonderland,” and it’s clear that she can create an interesting mix of electronic music and hip-hop tracks. While this show won’t be technically on her “Awake” tour, she will likely mix in some of her work, including tracks featuring Slumberjack and Chief Keef. Wonderland delivers a unique and often emotional performance which can be enjoyed by fans and newcomers alike.

For a more hype performance, festival goers should look no further than Slander. The duo has been dominating the dubstep realm of the electronic scene for months, releasing many hit tracks like “First Time” and “You Don’t Even Know Me.” They have been cultivating their style through their radio show as well, “Gud Vibrations,” in collaboration with NGHTMRE, and have even started a record label under that same name. Slander is known for delivering a cohesive mix of bangers, keeping crowds jumping for hours.

Of course, there are many artists not mentioned that deserve attention. Honestly, the whole point of a music festival is to walk around and explore the acts around you to discover more artists to love. However, for festival goers looking for a sure way to enjoy themselves, these three artists are going to deliver a ticket money’s worth and then some.