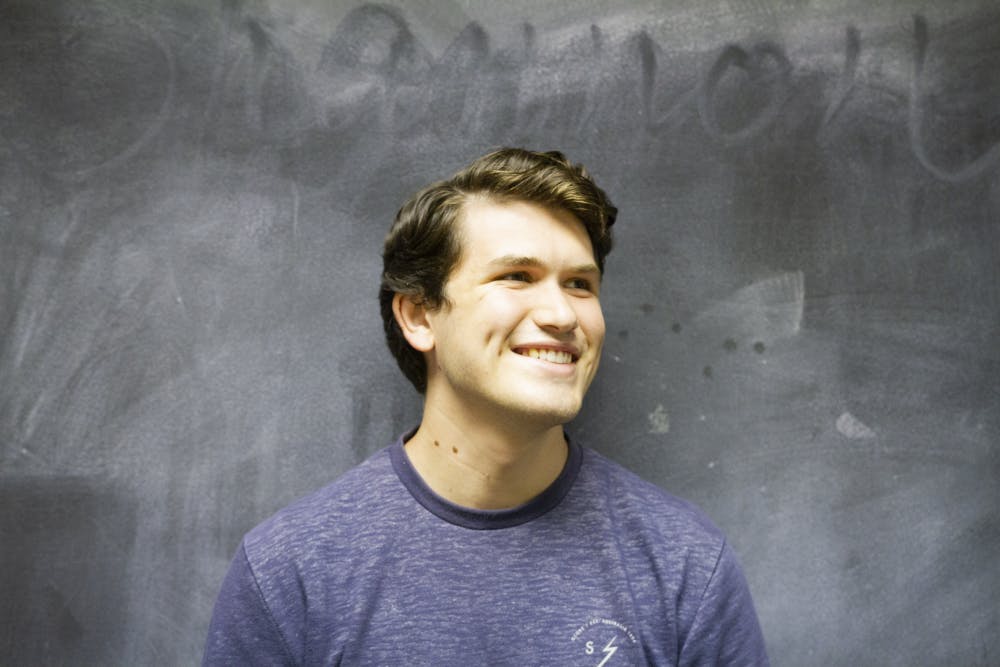 It was hard to know what to expect coming into this year’s edition of the Bayou Bucket. All of the athletic department’s talk of an offseason turnaround was well and good, but after a narrow victory over an FCS school in the season opener, there was some question as to whether the Owls’ “Intellectual Brutality” mantra was, well, brutal enough. They hardly put the hammer down on Prairie View A&M University, a team which boasts the longest losing streak in NCAA history: 80 games in a row from 1989 to 1998. But that’s beside the point, because in Saturday’s game against crosstown rival Houston, the Owls finally passed muster. It wasn’t a perfect performance (one look at the final score will tell you that), but it was a solid step in the right direction for a team that has been languishing in the doldrums for the better part of the last three years. So here are two things Rice did well — and one the team still needs to work on to keep moving forward.

Graduate transfer Shawn Stankavage did a very capable job of leading the offense on a night when Houston’s stifling defensive line (led by All-American Ed Oliver, who finished with 13 tackles) largely bottled up the Owls’ running game. Aside from one 52-yard run, redshirt junior Emmanuel Esukpa had just 29 rushing yards on 16 carries. But Stankavage picked up most of the slack, passing for 204 yards and three touchdowns. He utilized a bevy of play-action fakes to befuddle the Cougars’ defensive attack. Outside of one ill-advised interception, both he and junior Jackson Tyner worked efficiently and excelled at dancing their way out of trouble.

Cephus was lights-out when Rice needed him the most, tallying 95 yards on five catches. The Cougars threw everything they had at him, but he proved too much for them to handle, hauling in almost everything that came his way and forcing the defense to foul him intentionally. In fact, the Owls probably should have targeted Cephus more: He has the best hands on the team, and his 6-foot-4 frame allows him to elevate above any defender foolish enough to try getting in the way. Look to see his name pop up in some conference awards by the season’s end.

It was a catastrophic day for the Owls’ secondary, as the defensive backs frequently got burned deep. With Rice holding a 27-17 lead in the third quarter, Houston scored two touchdowns on their next two drives to take the lead for good, in large part due to two 45-plus-yard receptions on plays where the Owls’ defensive backs simply looked outmatched. Houston’s receivers were faster and stronger, and their quick cuts gave them the separation that they needed to make big play after big play. This is something Rice will need to focus on throughout the season (and in recruiting), as it’s a huge liability against any team with a strong passing game.

But on the whole, this was a definite step forward for the Owls. In last year’s thoroughly uncompetitive Bayou Bucket, the Cougars jumped out to a 38-0 halftime lead. This year, Rice was on top from the end of the first quarter until the 2:37 mark in the third, and at the very least gave Houston a legitimate scare. This is what progress looks like — it’s unreasonable to expect a complete turnaround in just one year. They might not be world-beaters just yet, but for the first time in quite a while, Rice football is finally fun to watch.