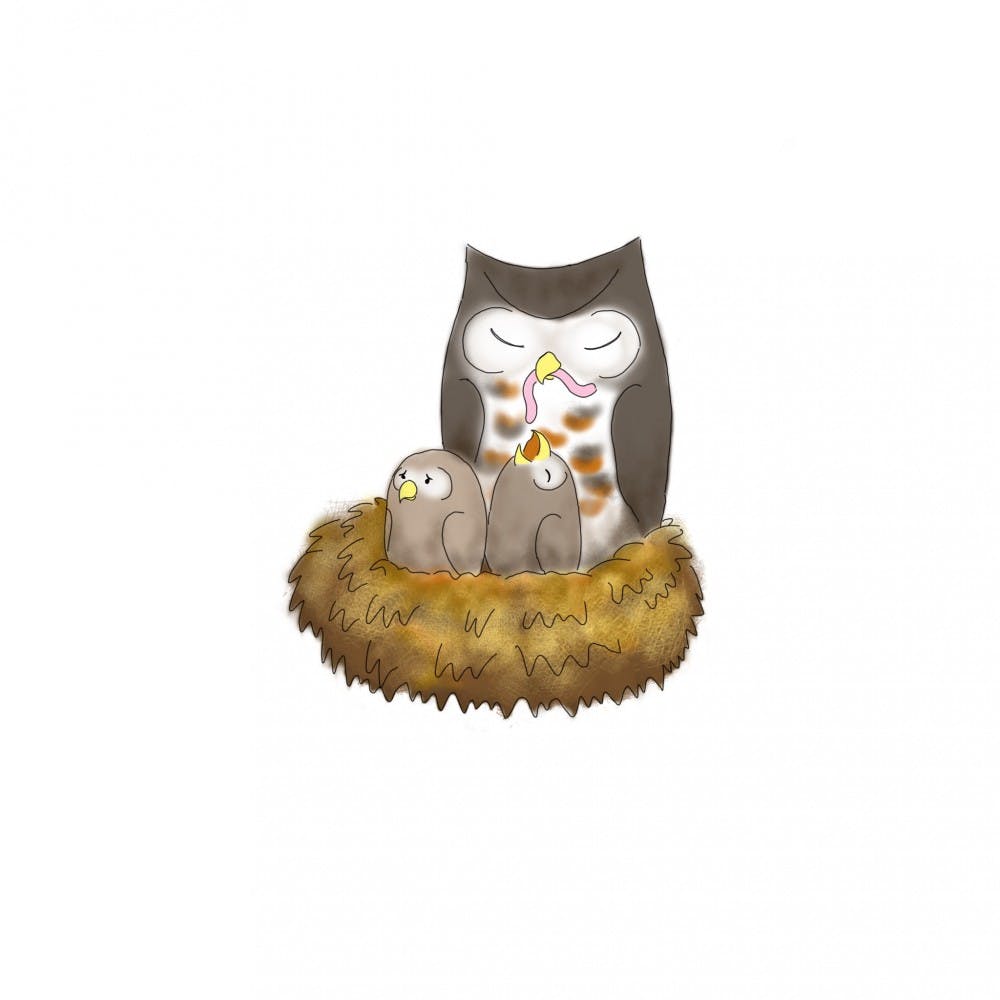 “The Rice Investment ends up dividing the Rice community in terms of drawing such a clear line between domestic and international students,” Wu, a Sid Richardson College junior, said.

The reasons for excluding international students from The Rice Investment are practical, according to Yvonne Romero da Silva, vice president for enrollment.

“Because [The Rice Investment’s] brackets of low and middle incomes in the U.S. can often be equivalent to the wealthier classes in many foreign countries, it did not seem appropriate to simply apply The Rice Investment to our international student population,” da Silva said in an email. “Instead, we rely on our rigorous need-based analysis to assess the financial need of our international students according to their specific circumstances.”

According to da Silva, as part of a goal stated in the Vision for the Second Century, Second Decade, Rice University will undertake fundraising efforts to improve financial aid for international students in the next capital campaign, which will also raise funds for The Rice Investment and other priorities in the V2C2.

“I was super excited because I knew I would definitely be qualified for [the plan],” Zhang, a Lovett College freshman, said. “But then I went to the FAQ tab and I opened it and it said it doesn't apply to international students. I was just so disappointed. By saying 'for every Rice student,' I think it implies that international students should be included, but it turns out it doesn't.”

Members of the Rice International Student Association will meet with President David Leebron, Dean of Undergraduates Bridget Gorman, da Silva and the Office of Financial Aid after midterm recess at the latest regarding the exclusion of international students from The Rice Investment, according to Chenlin Huang, president of RISA.

“We were intending to have a town hall meeting with [them] where students can have a conversation with the Rice administration in person,” Huang, a Lovett junior, said in an email. “Both President Leebron and Dean Gorman responded and suggested to meet in a smaller format with the student representatives.”

RISA posted about the meeting on its Facebook page on Saturday and included a Google Form for students to submit questions regarding The Rice Investment plan, financial aid and the affordability of Rice for international students.

Rice does not offer need-blind admission to international students, which means an applicant’s ability to fund their attendance is considered during the admissions process, according to da Silva. This is not true for domestic students, who are admitted regardless of financial need. In addition, da Silva said only international applicants who sought aid and were admitted with aid can apply for financial aid in future years.

Shuxin Zhang, an international student from Tianjin, China, said she did not apply for financial aid at Rice. Zhang said last summer a close family member was diagnosed with cancer and could no longer work, reducing her family's income, but she was not eligible to apply for aid because she didn’t apply for aid during the admissions process.

"I cannot imagine if someone who is already on the financial margin to have some misfortunes as I am having right now; that would be not only a loss but a disaster,” Zhang, a Lovett senior, said. “Rice doesn't have to support me because I'm still financially eligible to complete my studies at Rice, but Rice should help someone in a more severe situation."

Noor El Sonbaty, an international student from Alexandria, Egypt, said he founded RISA with Huang and two other students last year and will attend the meeting with the administration. El Sonbaty said inflation in Egypt a few years ago caused the cost of tuition for his family to double or triple.

“There are so many moving parts,” El Sonbaty, a Will Rice College senior, said. “The university might raise tuition or Egypt's economy might be unstable. It's kind of like, 'I'm here, but I don't know how long I'm going to be here for.' Thankfully, I know my family can financially support me, but that is not always the case for other people.”

“While this program is not available to international students, Rice remains committed to welcoming them to the university and to supporting them while they are here,” da Silva said.

The Rice Investment will have no impact on tuition, as financial aid is solely funded by annual donations and endowment proceeds and no tuition revenue is used to provide financial aid for other students, according to da Silva.