A season in-Bloom(gren): The next step toward a winning football culture 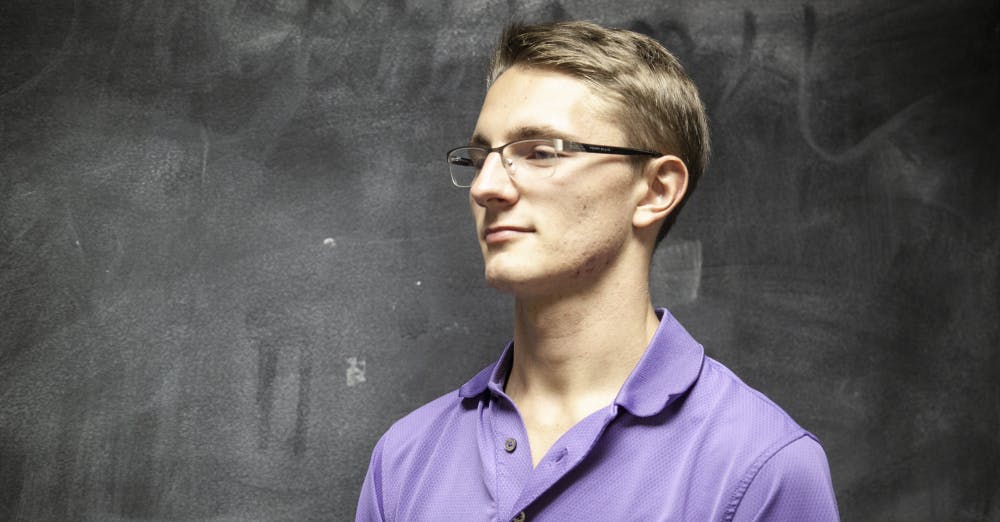 Last September, I wrote a column in the Rice Thresher titled “Rice football must build a winning culture.” In the article, I pleaded for Rice to make two changes: 1) fire its then-head football coach David Bailiff, and 2) liven its mundane stadium atmosphere.

It took three months for the Owls to make the first change. On Dec. 6, 2017, Rice announced the hiring of former Stanford University Offensive Coordinator Mike Bloomgren, hoping to turn the chapter on its football program with a meager 4-20 record in its last two seasons under Bailiff.

The early returns of the coaching change have been positive: the spring off-season was competitive and disciplined, the first game of the season was a win and the Bayou Bucket was in Rice’s hands until the third quarter. Despite falling two touchdowns short in the Owls’ recent loss at Hawaii University, Bloomgren has demonstrated an ability to generate high-level athletic performance from a Division I football program at an elite academic school.

Why is recruiting so important? Recruiting allows a team to replenish weak spots on the roster, groom quarterbacks for the future and sign impact players on offense, defense and special teams. Furthermore, recruiting is empirically correlated to winning. Florida Atlantic University, which finished a perfect 8-0 in C-USA last season, had the No. 1 recruiting class in C-USA the previous offseason, according to 247Sports. On the flip side, last year’s bottom feeders, Rice and University of Texas, El Paso, finished second-to-last and last in recruiting in 2017, respectively. Need more evidence? Four of the five lowest ranked teams in C-USA last season also finished in C-USA’s bottom five in recruiting in 2017.

Fans who disliked Bailiff should look no further for the culprit of Rice’s one-win season a year ago: Bailiff’s last two recruiting classes were ranked 129th and 122nd nationally. He recruited only five three-star prospects in 2016 and 2017, combined. Thankfully, the Owls’ new head coach has proven himself to be a more strategic recruiter than his predecessor.

According to 247Sports, in 2018, Bloomgren’s first official recruiting class, Rice signed nine three-star athletes. ESPN’s recruiting measure gave Rice six three-star athletes by comparison  — still one more than the last two years combined. Maybe the best of the bunch is inside linebacker Blaze Alldredge, who was ranked by 247Sports as the 163rd best recruit in the 2018 class. Alldredge signed with the Owls in May, five months after Bloomgren was ushered in; in fact, eight of the nine three-star recruits in Rice’s 2018 class were signed after Bloomgren took over.