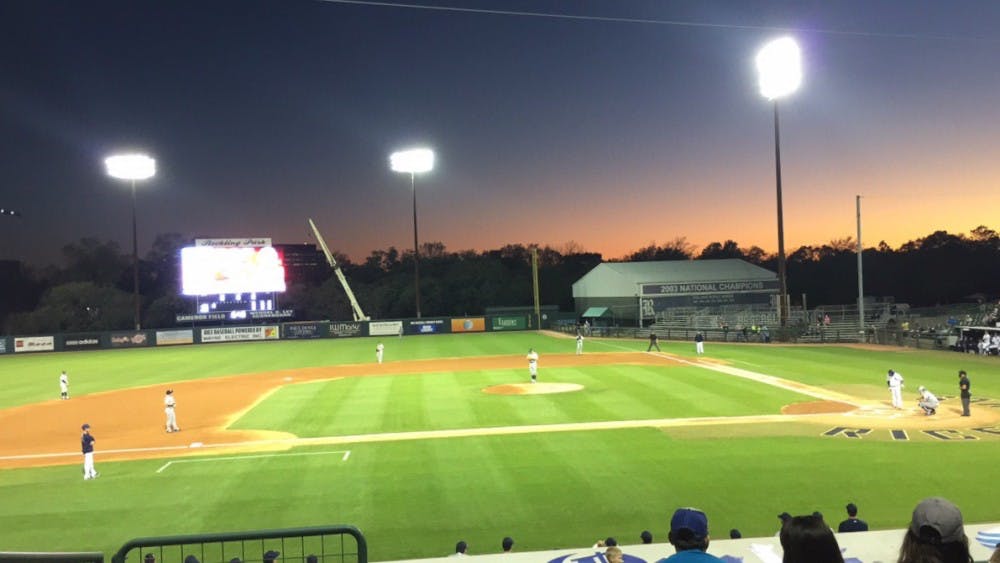 For the first time in 27 years, Rice baseball has a new head coach. Rice is hiring former Tennessee Tech head coach Matt Bragga to replace the legendary Wayne Graham, whose contract was not renewed after the 2018 season.

Bragga has been at Tennessee Tech for 15 years and has won six Ohio Valley Conference championships and appeared in the NCAA Tournament three times. Most of his success has come in the last six years; his teams have exceeded 40 wins in four of the last six seasons. The four-time OVC coach of the year led Tennessee Tech to its first ever Super Regional appearance this season. The Golden Eagles fell just one game shy of the College World Series.

Director of athletics Joe Karlgaard said he feels Bragga’s passion and experience will help him as he takes the Rice head coaching job.

“Matt Bragga is the right person to carry on the terrific legacy and national prominence of Rice baseball,” Karlgaard said. “He has 19 years of head coaching experience and has driven success at multiple levels of college baseball. Everyone we spoke with said that the reason Tennessee Tech has been so successful in recent years is [Bragga’s] ability to identify and develop talent, inspire young men and teach the game of baseball.”

This season, Bragga’s Tennessee Tech squad led the country in batting average, runs, hits, home runs, on base percentage and slugging percentage. The Golden Eagles rose as high as No. 10 in the top-25 and earned a No. 2 seed in the Oxford Regional, where they upset No. 4 Ole Miss to advance to the Super Regional round.

Bragga said he is looking forward to the challenge of bringing Rice’s baseball program back to the top of the national rankings.

"I am humbled to lead the Rice Baseball program and honored to carry on the rich tradition established under Wayne Graham,” Bragga said. “My goal is to compete in the College World Series and win championships.”

Bragga’s hire means Lance Berkman, who sought the job and inspired a petition signed by 50 former Rice players supporting his candidacy, will not be hired as head coach. However, according to D1Baseball.com’s Kendall Rogers, Berkman may be interested in an assistant coaching position if Bragga were to offer it to him.

A press conference to introduce Bragga is expected to take place sometime this week.