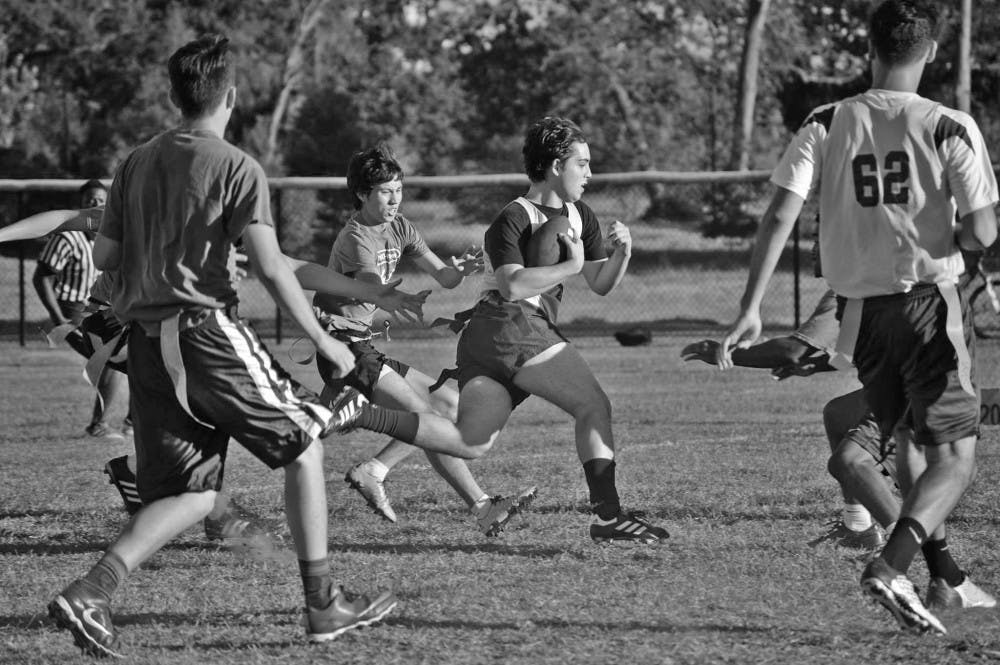 According to SA External Vice President Maurice Frediere, the fee will cover cost increases for the IM sports program including a federally mandated increase in administrator salary, salary increases for student workers, increased equipment costs, and an expansion program for students with disabilities.

According to Frediere, the increase of $5 would raise approximately $20,000 a year total, which Assistant Director for Competitive Sports Chris Watkins has already included in future spending plans. Watkins could not be reached at time of publication.

SA President Ariana Engles said the federally mandated salary increase resulted from changes made to the Fair Labor Standards Act in 2016, and only affected administrators of the program.

Referee wages have increased to keep up with rising student wages across campus, Frediere said.

“I was a referee for quite a while and had to leave because I just made more money somewhere else on campus,” Frediere said. “So they’ve increased the starting wage, just because Rice pays generally above the minimum wage at least slightly.”

Cost increases since the last time the fee was raised in 2007 include a 100 percent IM sport participation increase, resulting in more games, more student workers and greater wear on sports equipment, Frediere said.

According to Engles, the IM program moved into the Gibbs Recreation Center and doubled its sports offerings in 2009, resulting in even more expenses.

Additionally, according to Frediere, Watkins has plans to expand the IM program to increase accessibility for students with disabilities, including purchasing wheelchairs.

Frediere said that if the increase is not passed, the IM sports program would not be able to accomodate students with disabilities.

According to Frediere, other methods of covering the cost, such as paying to play, would be impossible in the short term because the budget is so large and complex.

“Rice is a six billion dollar institution with a budget of hundreds of millions of dollars a year, and when you’re running something that large, you can’t just cut around the financial system,” Frediere said.