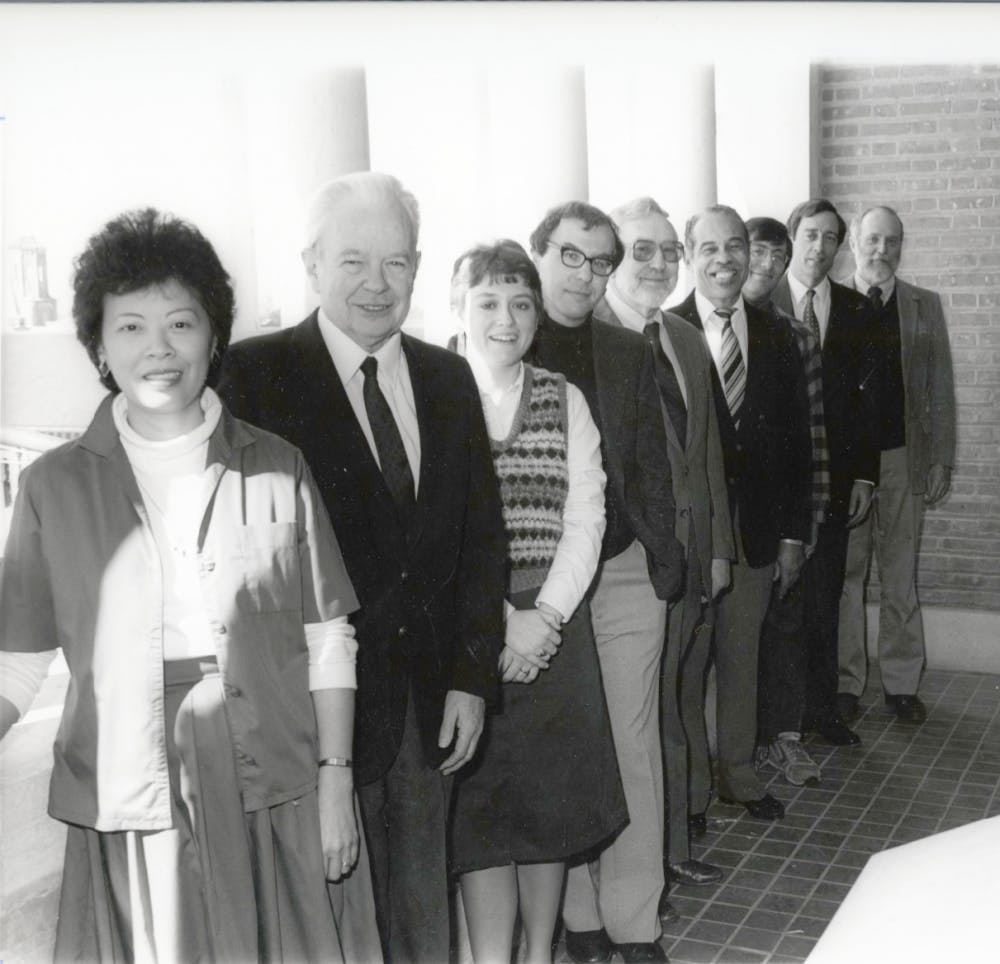 “Sooner or later the superficial arrogance that life or people are problems is refuted by destiny,” Niels C. Nielsen Jr. wrote in an 1961 op-ed to the Rice Thresher addressing humanistic learning.

Nielsen founded the department of religion in 1968, and was a member of the Rice faculty from 1951 through 1991. He was a professor emeritus of philosophy and religious thought and an honorary associate of Will Rice College. He served as chair of the department until his retirement.

Nielsen’s last book of nine was “God in the Obama Era: Presidents’ Religion and Ethics from George Washington to Barack Obama.” A reviewer of the book, Larry Wayne Roberts, wrote that Nielsen brought outstanding credentials and scholarship to his subject.

“He is seen by many friends in the various faith communities as a person who shows understanding and tolerance for religious differences and seeks to be a bridge between them,” Roberts said. “I have read several of his books and have enjoyed them all. I truly enjoyed my first read and I [am] now going back through the book with a highlighter.”

In his time as a faculty member, the Thresher reported on Nielsen’s part in the 1958 Senior Follies production, “singing an epic duet about the more subtle philosophical and biological points of of the ‘Follies of History.’”

Nielsen, who was diagnosed with dementia, took part in a music and memory program that was documented by a Houston Chronicle article. His iPod shuffled through sermons and classical music.

“Music promotes insight,” Nielsen said in the article. “Music promotes harmony, understanding, and it’s a new adventure. It helps me and I get something from it.”

Nielsen grew up in Long Beach, California and received a bachelor’s degree in divinity and a doctorate in theology from Yale University.

According to Rice News, he is survived by two daughters, Regina and Ali. A memorial service will be held at 10 a.m. on April 25 at St. Paul United Methodist Church in Houston.