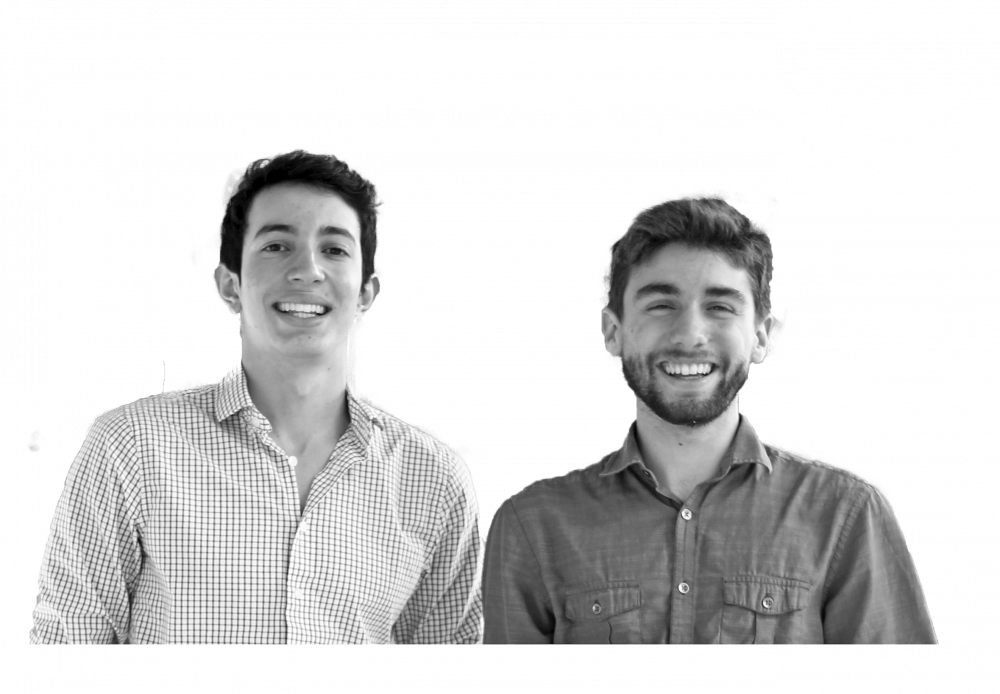 The relationship between the media and the subjects it reports on is often portrayed as adversarial. There’s definitely an element of truth to that, made worse in the Thresher’s case by the overlap at Rice between our audience and the subjects of our reporting. In order for us to do our job — to convey the facts as accurately as possible — we have to ask uncomfortable questions and tell more than just your side of the story.

The relationship, though, is also symbiotic. Without your help, we do a worse job, and having a successful student newspaper is beneficial to the community as a whole. Change on this campus can happen a variety of ways, of which the Thresher is just one. Our role is to inform and hold those in power accountable, with the same ultimate goal that most of us share: leaving Rice better than we found it.

The concept of journalism literacy is something we’ve had to work hard at developing over our past four years at the Thresher, coming with more than our fair share of learning experiences. This knowledge is just as important to subjects and consumers of media as its producers: It’s a valuable skill to know how to be interviewed, or to read an article with a discerning eye for credibility and sources. Whether through course offerings or specific trainings, the university should focus on better developing these qualities in its students, especially in student leaders who might find themselves on the receiving end of Thresher interview requests.

In interacting with the press, a natural instinct for many students is to keep a low profile. It’s easier to keep quiet — and it’s tempting to sometimes think that it might be the right thing to do, that it’s better to try to control the narrative and avoid the court of public opinion. However, sharing facts is essential to telling a more complete story. Not doing so ends up creating a factual vacuum that spurs speculation and misinformation. In choosing not to share, you are self-censoring.

In the end, we hope that every student, ourselves included, will work to better apply the ideals of journalism in our own lives. Investigating and combating rumors is part of the Thresher’s job, but also an effort every student should contribute to. Everyone should be part of asking tough questions of those in power and working to circulate the truth. We all decry the proliferation of of misinformation, “fake news” and a lack of credible sources in the larger world, but often don’t live up to our sentiments within our smaller domain here.

Rice students have the potential to address these challenges, and after four years of covering them we’re confident students want to do so. As the two of us move beyond Rice, we look forward to seeing your efforts.