“Places We Don’t Know,” firmly cements Kasbo's place in the “chillwave” genre, although only time will tell if he’s a name worth remembering. 3/5 stars 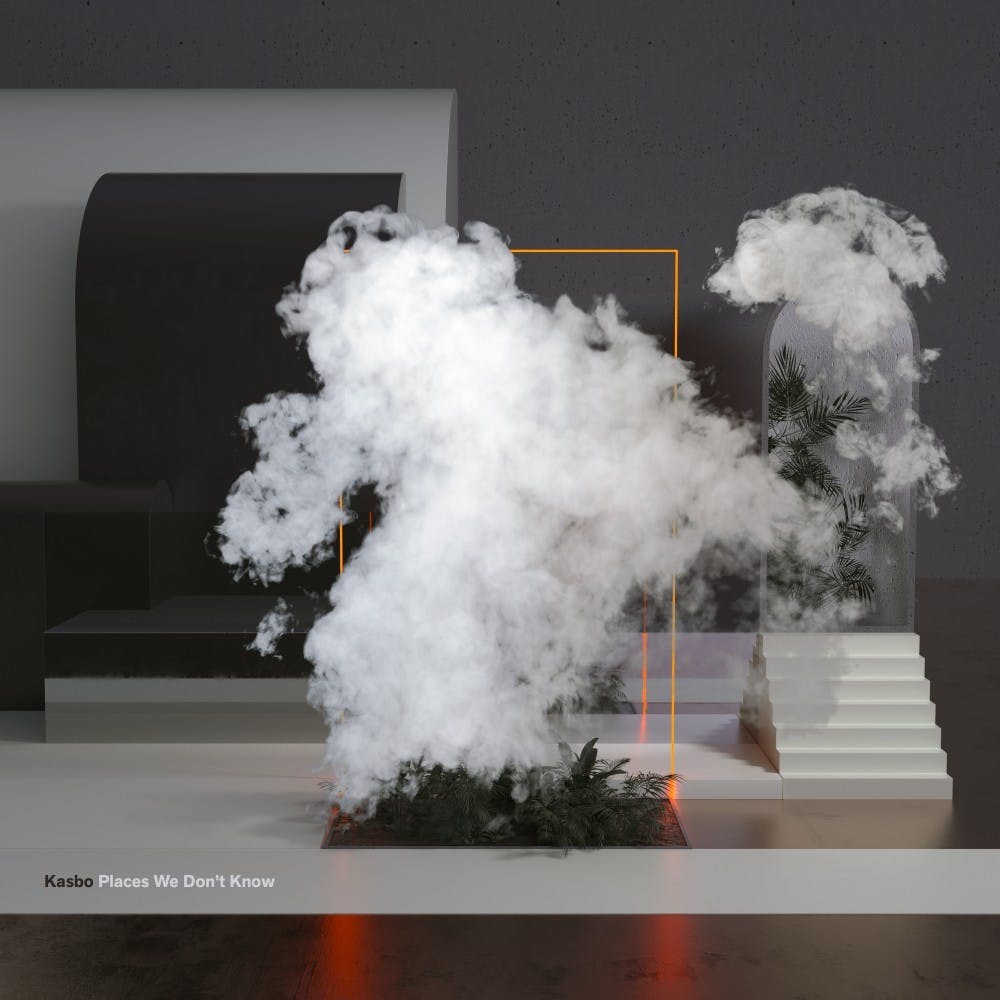 Chill, downtempo music has taken the electronic music genre by storm the past couple of years, with the rise of producers like Kygo, who have filled festival soundwaves with catchy, easy-listening beats. This new fad isn’t necessarily bad; in fact, artists like ODESZA, Petit Biscuit and Manilla Killa have explored this sound quite well. Kasbo is relatively new to the electronic music scene. His debut album, “Places We Don’t Know,” has firmly cemented his place in the “chillwave” genre, although time will tell if he’s a name worth remembering.

The tracks on “Places We Don’t Know” can basically be split into two groups: those that imitate chill future bass greats like ODESZA and Petit Biscuit and those that slip dangerously close to that dreaded “electronic dance music” label. Particularly compelling “chillwave” tracks included “Bara Du,” “Aldrig Mer,” “Snow in Gothenburg,” “Places We Don’t Know” and “All Stood Still.” Interestingly, most of these tracks have references to Kasbo’s Swedish roots, and hopefully he will further explore those influences in future works. Of course, all of these songs have the slow, rich melodies and minimal vocals characteristic of most “chillwave” tracks, but they closely match the vibes he was trying to cultivate with this album. According to Kasbo, “Places We Don’t Know” “blend[s] worldly sounds with small bedroom type samples and soundscapes,” which accurately sums up the five tracks I’ve picked. It’s refreshing to see a new artist take the time to create and define a clear narrative for their releases.

“Places We Don’t Know” should have been just the five tracks that I selected. But sadly, as with many albums, the rest of the songs are just superfluous and repetitive. The eight remaining tracks can almost be classified as “electronic dance music” and are saved only by their somewhat novel drops and melancholy lyrics. However, only a few minor differences allow me to tell these achingly similar songs apart. Other than “Roots’” swingy vibe and “Bleed It Out”’s unusual pan flute sections, I struggled to find something unique to write about each of them. While these tracks do go along with Kasbo’s self-proclaimed narrative for this release, they bring down the musical value of the album as a whole.

Kasbo is a relatively new producer and this is only his first album, so it may take more time for him to find a unique sound. What first drew me to him was listening to his “Cry/Dance” mix on SoundCloud, which showcased his influences and set my expectations for this album. If he keeps tapping into his Swedish roots and letting artists like Petit Biscuit and ODESZA guide his sound, then he may earn a place among other “chillwave” greats.

Places We Don't Know, an album by Kasbo on Spotify