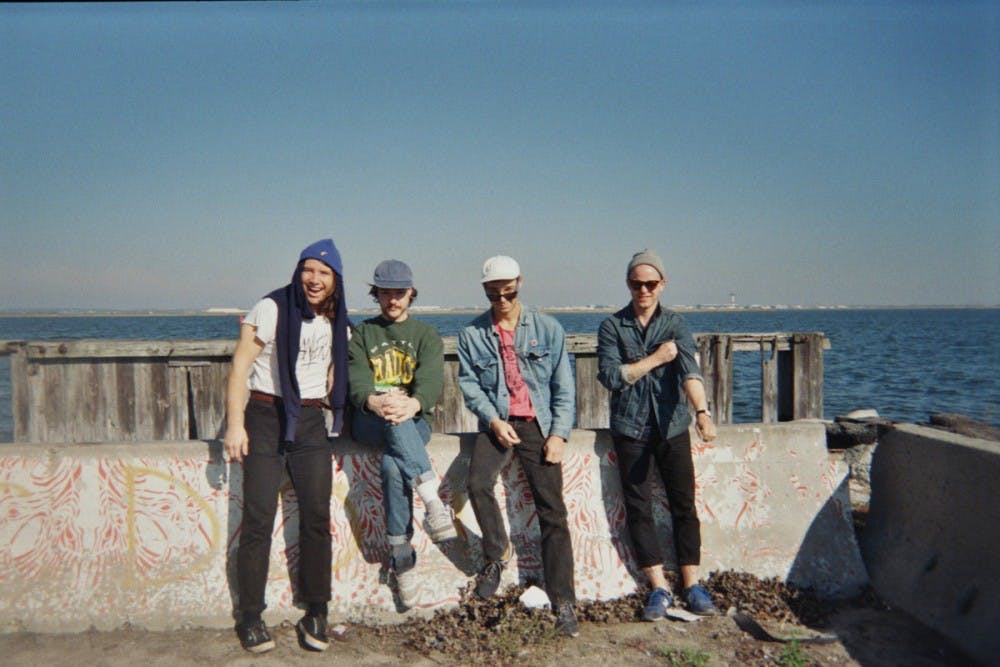 “We’ve started hosting a lot of events in collaboration with the Matchbox Gallery [and] wanted to use ODS as a platform to promote local art and make it more of an interactive experience, not only with music but with all different senses,” coordinator Angelo Ragan said. “A lot of [the art] is playing with light and sound and how the two interact with each other.”

Student group Art + Engineering will be among the five artist groups featured. According to Ragan, a Brown College sophomore, the art will be mostly interactive and projected onto large screens around the central quad and on the music tent. This is in trend with interactive exhibits such as those available at the Solar Studios, the Moody Center and Houston music festivals such as Day for Night.

“Last year, we had a little bit of art but it wasn’t enough to be a cohesive part of this show. This year, we wanted to scale up and give people more reasons to come out and watch the shows,” art director Kaarthika Thakker said. “Since this is the first year we’ve actually done art to this extent, we hope that in the future years we use the knowledge about what worked and what didn’t.”

Thakker, a Lovett College sophomore, added that the constraints of the show made it difficult to find diverse pieces of artwork that were visible during day and nighttime.

“We worked with [artists] and looked at pieces that they were working on that would be cohesive with the space, the event and the other pieces,” Thakker said. “My co-art director Grace Earick was essential to this part since she’s an art history major with a lot of curation experience.”

Thakker said that she was most excited to see the “Silent Symphony” piece by Julian Nguyen (Will Rice ‘15). The piece is inspired by a study, “The Impact of Visual Stimuli on Music Perception,” which discusses the link between the visuals of a music performance and the perception of the performance.

Like previous years, the show will also showcase student, local and national musical talent. Battle of the Bands winner Pickleback will kick off the show at 3 p.m.

“Campus names like Pickleback appeal to people on campus to come out for specific events that they know they’ll enjoy,” Ragan said.

“The taste at KTRU is self-described as ‘eclectic,’ with a feature on local music,” Ragan said. “Our lineup is very eclectic, with anything from electronic to rap to hip hop to bedroom pop, with a little bit of everything.”

According to Ragan, the process for choosing artists began in October and was headed by Ragan and his co-coordinator, Emily Foxman. Foxman had previously coordinated the past two outdoor shows.

“We start building our lineup from the top down and secured HOMESHAKE and Kodie Shane in November,” Ragan said. “We take input from our committee about sound distribution and favorite local bands.”

Although the show is held on Rice campus, it is historically one open to the entire Houston community.

“Ideally, [the show] should be for everyone. For example, HOMESHAKE is highly accessible in terms of getting bigger names that will [bring] people out,” Ragan said. “We’re hoping that by having those acts that people do know, they’ll stay for the local acts that they don’t know.”

The show is April 21 from 3-8 p.m. The event is all-ages and free for all attendees.