​Mass shootings must come to an end, and that’s why we must March for Our Lives

The past year has pushed our entire campus to recognize that democracy is not a spectator sport. Beyond our residential college allegiances we are Rice Owls, and above being Rice Owls we are citizens. 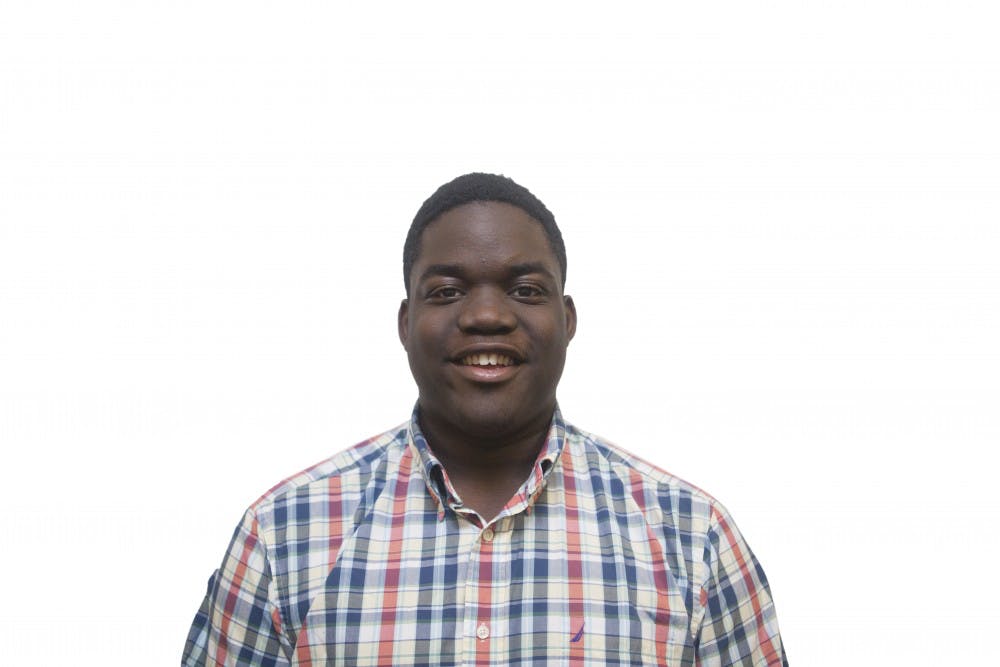 Former United Nations Secretary-General Kofi Annan once said, “No one is born a good citizen; no nation is born a democracy. Rather, both are processes that continue to evolve over a lifetime. Young people must be included from birth. A society that cuts off from its youth severs its lifeline.”

The past year has pushed our entire campus to recognize that democracy is not a spectator sport. We’ve recognized that beyond our residential college allegiances we are Rice Owls, and above being Rice Owls we are citizens. More than any other time in my memory, we’ve begun to recognize that engaging in political, cultural and social discussions is a critical component of our world-class education.

Whether it was our massive volunteer efforts in the aftermath of Hurricane Harvey, former Vice President Al Gore’s event on the dangers of global warming, or advocacy for undocumented, displaced/refugee and underrepresented members of our community, this year will serve as a reminder that we cannot ignore the world around us. In short, this year has demonstrated how important citizenship is.

After a countless number of mass shootings that have wreaked havoc across our country, we’ve become accustomed to these tragedies. We grew up with the stories and images of Columbine and Virginia Tech, and over the last few years, a script has emerged. After each mass shooting, we have been told to keep the victims in our thoughts and prayers, we have been told not to politicize the tragedy, we have grown numb to the news as the carnage fades from our television screens. Then a couple of weeks pass by and the cycle is repeated.

This time is different. The students of Marjory Stoneman Douglas High School, shaken by the deaths of 17 of their classmates and teachers, have woken the country. The #MarchForOurLives movement has called for solutions to the epidemic of gun violence that plagues our country. On March 24, thousands of students, survivors and outraged citizens will demonstrate in our nation's capital and around the country to demand action. March for Our Lives Houston will also bring together thousands of citizens in demanding action from our lawmakers. If you are interested in attending, meet at the Hanszen College magister’s house at 8 a.m. on Saturday to attend the march with other students. The march, which starts at 9 a.m., will end by 11 a.m., so students could make it back in time for the Beer Bike races.

I hope you all will join me for this important event. While Beer Bike is an amazing tradition, as students who have grown up during these turbulent times, we should answer the call to engage outside of our own bubble, to speak out in the face of this national tragedy and to demand action from our lawmakers.

Every generation is called upon to serve their country in one way or another. Generations before us have led and challenged our country to improve during the Civil Rights movement, the anti-South African apartheid movement, the fight for marriage equality and the fight for environmental sustainability. This is our moment. This is our time to serve.