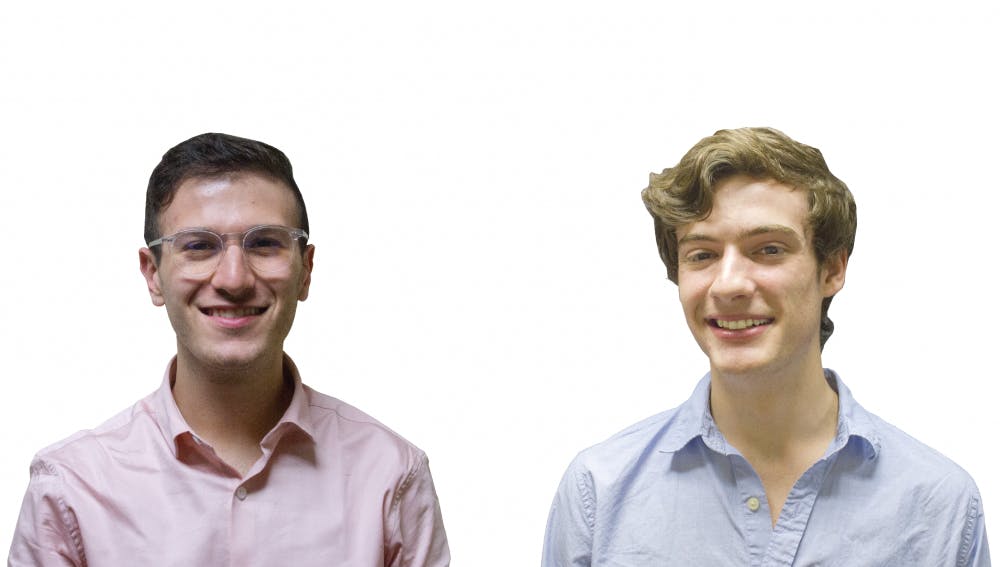 Juliette Turner is currently running for SA internal vice president. She is also the Rice University College Republicans chairperson. At the recent IVP debate, when asked if these two roles would conflict, Turner responded, “It wouldn’t conflict. That’s all I have to say if you want to go to the next question.”

The IVP oversees and advises committees working on various initiatives, many of which with explicitly political objectives. Deferred Action for Childhood Arrivals, reproductive resources and campus sustainability initiatives will all be on the docket. Maintaining her public role as the College Republicans chairperson undeniably creates a conflict with the projects she would be overseeing in the SA.

Past figures such as former SA President Griffin Thomas, who was vice president of the Rice Young Democrats, and incoming SA External Vice President Maurice Frediere, who is the current Rice Young Democrats co-president, have abdicated their political positions in favor of their nonpartisan service to the Rice community at large. This precedent deters conflict of interest and keeps the SA representative of all students regardless of political ideology, allowing leadership to clearly and openly confront issues without political bias.

Turner can still have a voice without being the College Republicans figurehead. Turner said in the debate, “This race is not about me, it’s about you.” As much as that sounds nice in every campaign it’s been said, these races are about the candidates too. And those candidates should rise to the occasion.

Note: Maurice Frediere responded to this op-ed in a letter to the editor.