Any benefits IDEA would have provided can be obtained by making improvements to the existing software, which will save both money and faculty’s time, Miranda said. 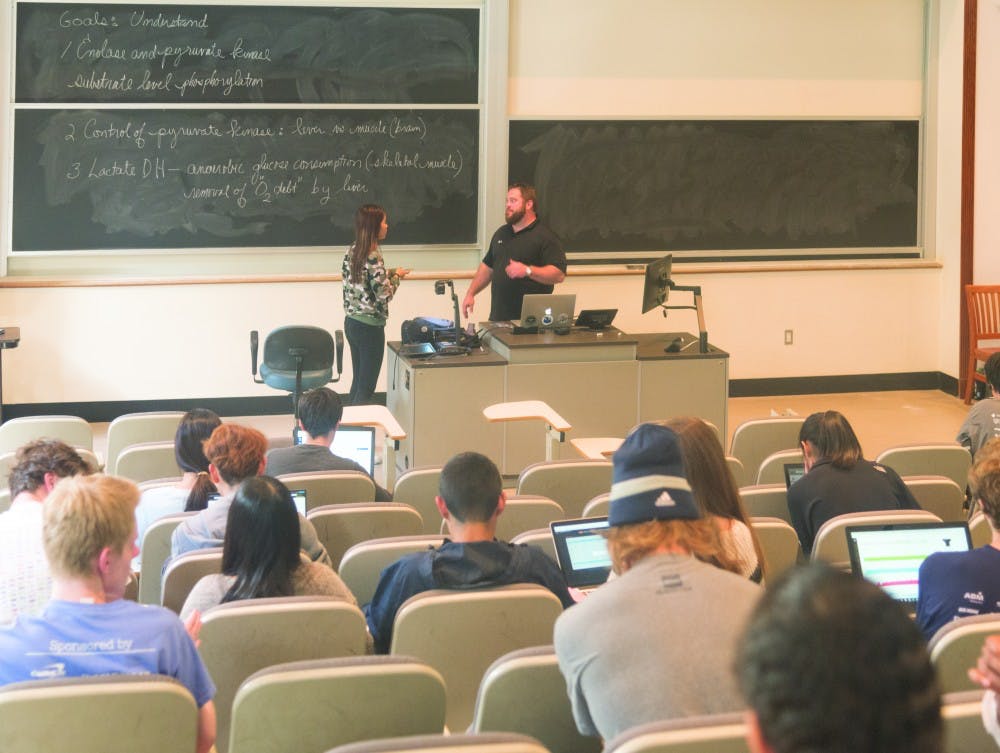 IDEA, an alternate course and instructor evaluation system piloted in about 200 classes last year, will not be implemented at Rice despite a committee recommendation to move forward with the system, according to Provost Marie Lynn Miranda.

“When we ask students and faculty to make a major switch in software platforms, we should have an overwhelming case for why the new platform is better — which simply was not there,” Miranda said.

Miranda said she considered the assessment of the special committee, which consisted of faculty, students and administrators, but made the decision not to pursue IDEA as the committee was not in consensus about the strengths and weaknesses of the software. She announced her decision in the Faculty Senate meeting on Oct. 25.

The results of the committee’s review indicated that IDEA had attractive features, but it would have some disadvantages.

“It takes much longer and requires students to answer more questions than the current instrument, including questions that are not necessarily relevant to the course they are taking. In addition, some considered the user interface confusing,” Miranda said.

Any benefits IDEA would have provided can be obtained by making improvements to the existing software, which will save both money and faculty’s time, Miranda said.

“I am very attuned to what I will refer to as, ‘software change fatigue,’” Miranda said while addressing the Faculty Senate.

According to Miranda, the need for changes in the course evaluation system was first brought up three years ago when the Rice Committee on Teaching, under the leadership of professor Michael Gustin, conducted an in-depth diagnostic of the current instrument for evaluating teaching at Rice. This review revealed limitations to the current tool.

After investigating various evaluation platforms, the Committee on Teaching recommended the IDEA software. During the IDEA test run, students in certain courses were asked to complete evaluations with both the IDEA system and the current system, according to Miranda. This allowed a clear comparison of the relative strengths and weaknesses of the two systems.

Rushi Bhalani, a student in Business Communications (BUSI 296), which test-ran the pilot, said the IDEA evaluation system did not ask questions that would be useful for students in the process of picking classes.

“Overall what Rice students care about, for better or worse, is how well are we going to do in this class, how much work are we going to have to put into it, is the professor good, is the class good,” Bhalani, a Baker College senior, said. “I think those were the type of questions that the pilot did not have.”

The 2017-18 Committee on Teaching will review the IDEA pilot committee’s findings and determine specific changes to Rice’s existing course and instructor evaluation tool. Frank Geurts, the chair of the Committee on Teaching, has agreed to lead the effort to identify and recommend appropriate changes, Miranda said.

Since IDEA will not be implemented, current software limitations will need to be improved, according to Provost Miranda.

“In light of the effort required to change to IDEA, we preferred to explore an alternative: Integrate some of IDEA’s best features into Rice’s current instrument,” Miranda said.