Students, faculty weigh in on the engineering school's future 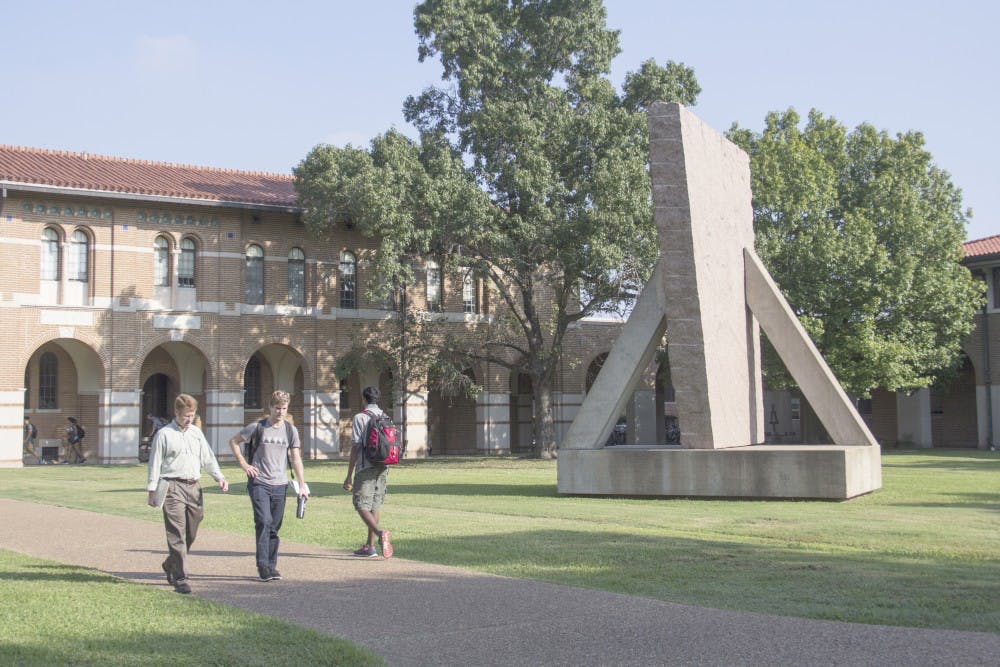 The School of Engineering is creating a new strategic plan that will shape the direction the school takes over the next five years after appointing Reginald DesRoches as the new dean of engineering this year.

“I believe it is important to develop or refresh strategic plans every few years since engineering education is constantly changing,” DesRoches said. “If you look at Rice, we have seen a shift towards more students interested in engineering, with approximately 40 percent of the students enrolled in one of the majors in the School of Engineering.”

According to Bart Sinclair, a senior associate dean in the engineering school, the growth in the number of students is a major aspect to be accounted for in the plan.

“We would like to preserve our reputation and our commitment to high quality undergraduate education,” Sinclair said. “We need to figure out how, with the numbers that we have, we’re going to accommodate that.”

The plan is still in its formative stages, with most of the efforts directed toward soliciting feedback from students and staff. Last month, students, staff, faculty and alumni of the engineering school received an email link to a survey asking for their input on the strengths and weaknesses of the school.

Gigi Rill, a student representative for Rice’s chapter of the American Society of Mechanical Engineers, said that she is impressed by improvements in the mechanical engineering department since the department’s town hall in November 2016, but still sees area for improvement. The town hall was initiated to address student frustrations over the lack of funding, a shortage in tenured professors, and under-resourced labs, as the Thresher previously reported.

“[Mechanical engineering] students especially feel that there aren’t a lot of options being brought to campus for careers other than oil and gas,” Rill said.

“I have been incredibly impressed with the amount of work that has gone in transforming the department,” Rill, a Martel College junior, said. “While not all issues have been fully addressed, the department has taken issues to heart and worked to improve them.”

Emily Braverman, a computer science major, said the size of the department poses a challenge.

“I think the current state of the CS department is great,” Braverman, a Jones College junior, said. “The only thing is class size is getting larger for the intro classes, and I think some professors seem to be struggling with that.”

Braverman also said she hopes the administration will incorporate student wellness into their plan, citing a conversation she had with a professor in the computer science department over two exams scheduled for the same day.

“I brought up mental health, and the professor just got so infuriated — like I was tossing this phrase around as a joke or an excuse,” Braverman said. “I think the engineering school should start taking some responsibility for students’ mental health, seeing as that is the school with the most credit requirements and the school that students most frequently spend long hours of the night stressing over.”

Zhang also said that the school should introduce a required engineering design course for freshmen.

“This would help students know if they really want to do engineering or not and get an idea of what various engineering disciplines are before they’ve essentially committed to a major during their sophomore year,” Zhang said.