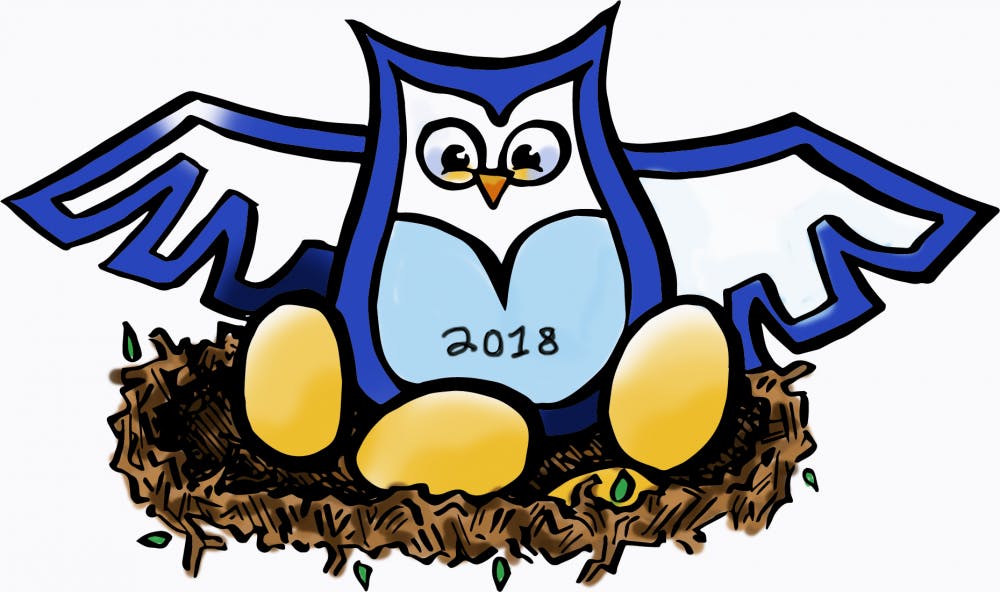 Although college applications are not due for three more months, Rice seniors have interviewed around 50 potential applicants a week since the start of the fall semester.

Unlike its peer institutions, Rice offers interviews before application deadlines in order to give prospective students a chance to learn more about Rice before applying and the opportunity to demonstrate interest in attending, a factor Rice considers in evaluating applicants, Atkins said. By sharing the student experience with prospective applicants, Atkins said the Office of Admission hopes to create another positive moment in the application process.

Interviewer Monica Bodd, a Duncan College senior, said she initially thought senior interviews were just a chance to introduce potential applicants to Rice and recruit them to apply, but after she joined the program that she learned the interviews were also evaluative.

According to Atkins, interviews that Rice seniors conduct influence admissions decisions as much as the interviews conducted by admissions officers.

“We’re looking for students to share their passions and accomplishments, and we encourage them to ask questions,” he said.

Angela Zhang, a Will Rice College senior who is also an interviewer, said the program is a good way to see if applicants connect with Rice students. The interviews are informal, and although the Office of Admission provides a list of questions, Zhang said she does not ask every question straight from the sheet but conducts the interview as a conversation.

“I remember being a high school senior and not knowing anything about college applications or the admissions process, and as senior interviewers, we have a better idea of the student experience,” Zhang said.

According to Zhang, interviewers fill out a report form that asks about the applicant’s coursework, extracurricular and community involvement, nonverbal communication signals and how the interview sees the prospective student contributing to the Rice community, Zhang said.

Still, she said she does not know how the Office of Admission uses the senior interviewers’ reports.

“The time I spend writing the report is about equal to the amount of time I spend conducting the interview,” she said.

Bodd and Will Rice College senior JP Styrt, who is also part of the Senior Interviewers Program, said that filling out the report form was more time consuming than they expected. Bodd also said she was surprised by the length and depth of the training.

“Expectations are very high [for senior interviewers] and there’s a lot of work involved,” Bodd said.

More prospective students are taking advantage of the program every year and by the end of the fall, each senior interviewer will have conducted about 30 interviews, Atkins said.

“Without these rockstar interviewers, we simply couldn’t interview many of the prospective students who request one,” Atkins said.

Senior interviewers are not paid, according to Atkins.

“Even if we could pay them — no matter how much it would be — it would be far less than their value,” he said.

Bodd said she thinks senior interviewers would be more invested in the program and more likely to cover each other's interviews if they were paid.

Although he did not know the position was unpaid when he applied for it, Styrt said that he thinks he and other interviewers are more motivated to do the job well without a monetary incentive.

Zhang also said she did not initially realize this was a volunteer program, but she thinks that seniors who do volunteer for the program are more likely to be invested in it.

“The people who [join the Senior Interview Program] actually want to do it,” Zhang said. “They don’t just do it because it’s a job.”

Styrt, who is also part of the Senior Interviewer Program, said that he wished he had gotten the opportunity to talk with a Rice student before applying. The Office of Admission has transcripts, but they do not know what excites potential applicants, Styrt said.

“The interview can add life to an application,” he said.

Bodd said that her favorite part of conducting interviews is hearing about whats student love.

“I heard someone talk about how he’s fascinated by the number zero,” she said. “Rice is all about unconventional wisdom and that’s the part that gets me excited too.”