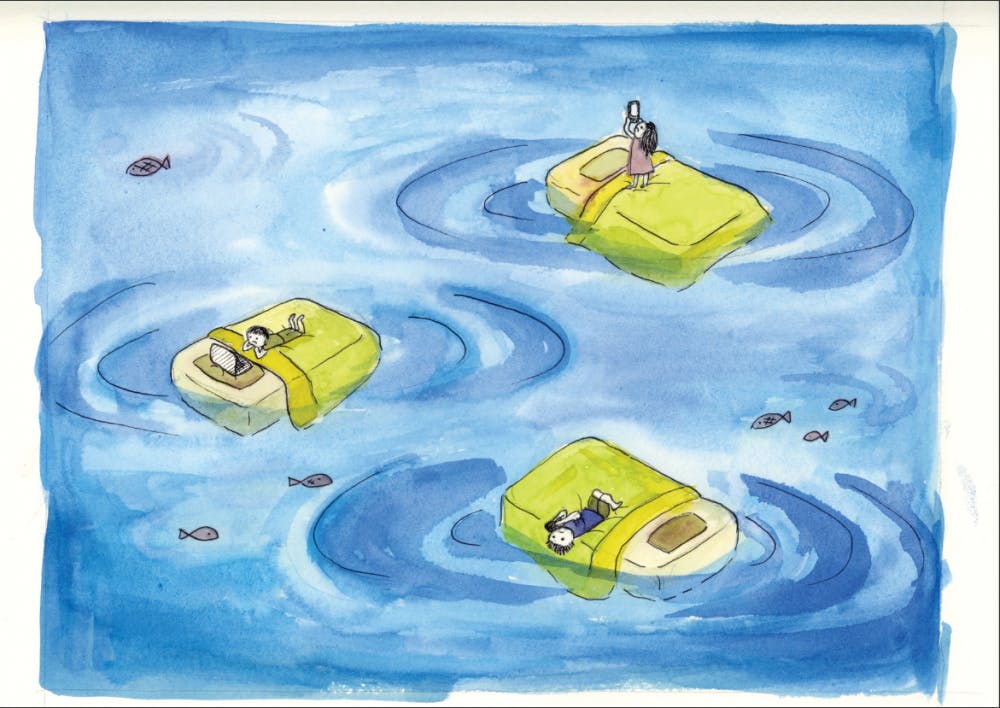 Undergraduate students have submitted twice as many complaints about Wi-Fi issues as this time last year, according to Misha Bruno, Senior Consultant for IT Transformation and Strategic Initiatives and the manager of the OIT’s new wireless upgrade project.

Student complaints prompted the Office of Information Technology to begin an initiative to improve internet connection on campus by replacing outdated equipment and moving towards newer authentication methods, according to Bruno.

The OIT will invite companies to submit proposals for improving Rice’s network and choose the most effective solution.

“I was in the library on my laptop and the Wi-Fi kept acting up, so I was continually unsuccessful in booking [a study room] there,” he said. “I ended up giving up and deciding to work elsewhere because booking a study room was no longer as convenient as it used to be.”

Most of the connection issues tend to be concentrated within the residential colleges, according to Bruno. Yifan Cao, a Hanszen College freshman, said he can never access the Wi-Fi from his room.

“The Rice Wi-Fi is so unstable in my dorm,” he said. “I always have to use my cell phone to provide a hotspot for my laptop.”

“I do know that the Rice OIT is aware of the issue and is trying to pinpoint the problem by collecting data about people having issues with the Wi-Fi.

“At this point I’ve gotten used to it but I notice the freshmen complaining about it,” Foley, a sophomore, said.

Rather than becoming aggravated at Wi-Fi issues, some students have instead treated the poor Wi-Fi quality as a joke.

“Someone at Brown started a cheer one time that was just ‘Rice has objectively the worst Wi-Fi,’” Sam Holloway, a Brown College freshman, said. “[That] summarizes my feelings.”