Join the March for Science 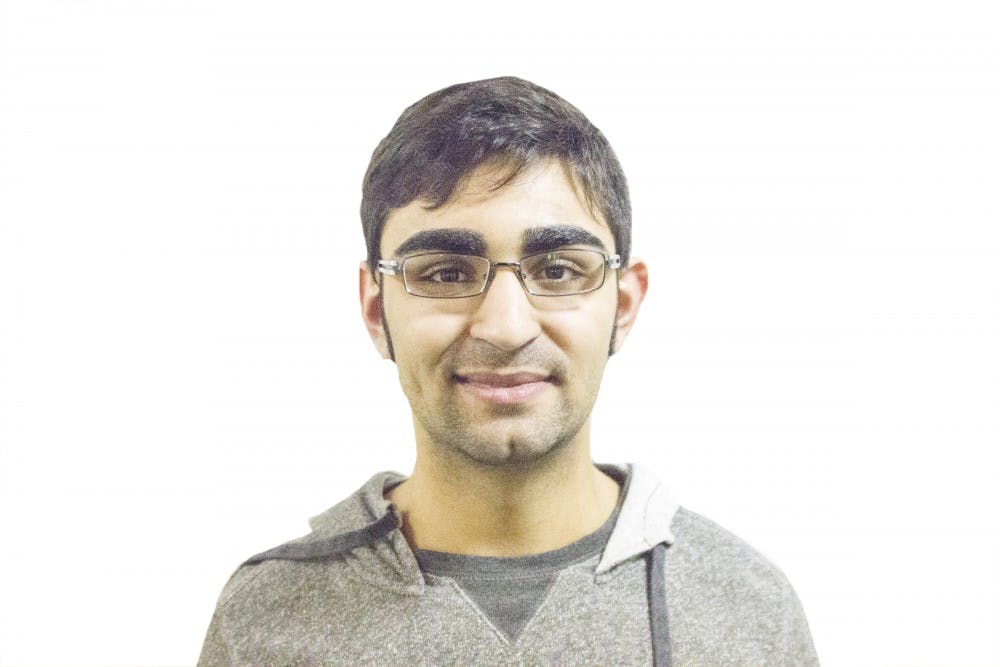 Time and time again, Rice students have been described as “politically apathetic,” prone to ignoring the current events of our d favor of schoolwork, research and other activities encompassed in that impermeable bubble of academics. Since the presidential election, though, one would be hard-pressed to assert that Rice students remain unmoved. I distinctly remember the blanket of depression that fell over the campus in November, but it did not take us long to get fired up again. The high attendance at the Women’s March in January shows Rice students do have political passions that can be channeled to instigate change.

Another opportunity is upon us, and it is right up Rice’s alley. The Houston March for Science, our local version of the national MFS event to be held in Washington, D.C., will take place this Saturday, Earth Day, April 22. The new administration has appeared increasingly threatening to scientific enterprises and funding especially with the release of the proposed national budget in March, which would cut The National Institutes of Health’s budget by about 18 percent, the Environmental Protection Agency’s by about 31 percent, the Department of Energy’s by about 6 percent and The National Science Foundation was not even mentioned. More disturbingly, these are not the only programs affected.

As Rice students, we are uniquely juxtaposed next to the largest medical center in the world and a stone’s throw from NASA. On top of that, Rice is a respected research institution, meaning we are surrounded by science on all sides. Scores of Rice students themselves are researchers and should personally feel some concern about recent political moves against science, perhaps even the very grants that fund students’ research. The MFS is very much a testament to many of the values Rice prioritizes including scientific inquiry, academic and intellectual curiosity. We owe it to our community and nation to participate in this movement that seeks to resist against the systematic devaluation of science. Now is our opportunity to express those concerns in a concerted, organized and effective manner — what’s more scientific than that?

We will march to Houston City Hall, where we will have the opportunity to listen to scientists and researchers speak about the importance of science, research and inquiry in our everyday lives. These speeches will not only focus on topics of pure science but also the importance of immigration, women in STEM and education. A variety of teach-in tables will also be set up the march, each with the goal of spreading awareness about just how awesome science is. I am honored to say I will speak at the event, and I hope to share a bit about why I believe this march is a turning point in our society’s general appreciation of scientific endeavor.

Statistically speaking, I doubt that an event more perfectly tailored for the Rice community will pop up less than 15 minutes from our campus in the near future. Now’s our chance to really get out there and show our force as science enthusiasts!

Pro-Tip: The MFS will be providing water for the marchers, but in the spirit of Earth Day, will be completely bottle-free. Please bring your own bottle if you plan on attending.