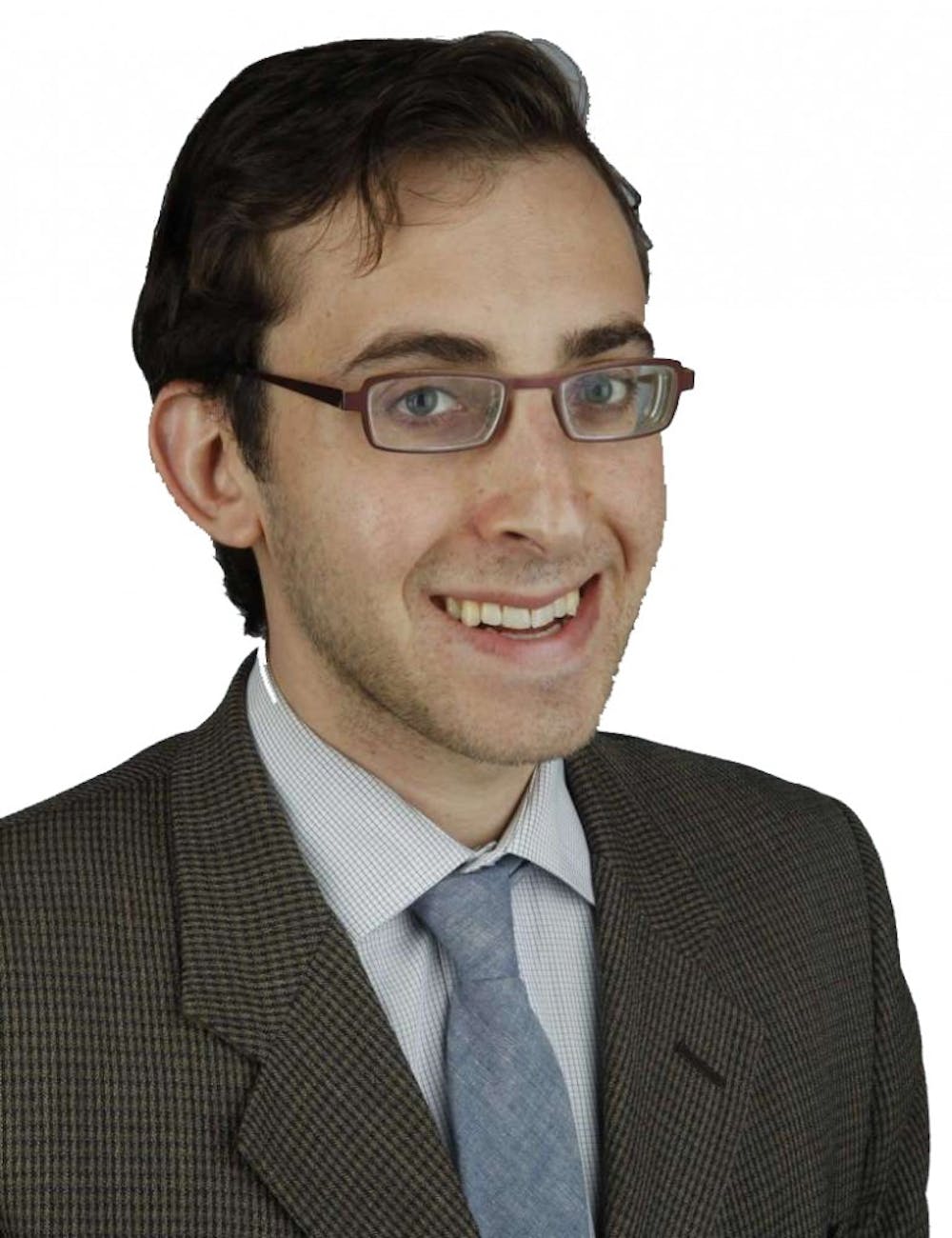 Former Thresher executive editor, columnist and Backpage editor Evan Mintz (Hanszen ’08) was chosen as one of two finalists for the 2017 Pulitzer Prize in editorial writing for his work at the Houston Chronicle. The series of 10 editorials that earned him his spot as a finalist, which are chosen in addition to one prize winner, were co-written with Joe Holley and covered gun laws and gun culture in Texas.

Mintz is a member of the Houston Chronicle editorial board. During his time at Rice, he wrote a series of opinion pieces for the Thresher on campus life, several under the recurring title ‘self-proclaimed gadfly.’ He also wrote the Backpage as the section’s editor and served as ‘executive editor,’ a nonregular position in which he assisted the editor-in-chief of the time. He received a bachelor’s degree in history at Rice and later a law degree from Yeshiva University.

The Pulitzer Prize board commended Mintz’s and Holley’s work “on gun laws, gun culture and gun tragedies that combined wit, eloquence and moral power in a fine brew of commonsense argumentation.” The editorials touched on a number of gun issues such as the Texas-Legislature-mandated open carry on state university campuses.

Mintz said he had written two of the 10 award-winning editorials. Asked about his time at the Thresher, he said there was overlap between writing the Backpage and his current work.

“What won the [Pulitzer] was a wit and moral certitude about things, and when you’re on Backpage, it’s an opportunity to be witty and right about things with a sense of moral certainty,” he said. “Doing those Backpages helped me hone those skills that I use in a more professional setting now.”

Mintz had a few words of advice for aspiring journalists.

“Keep writing, write all the time and wake up angry,” he said.