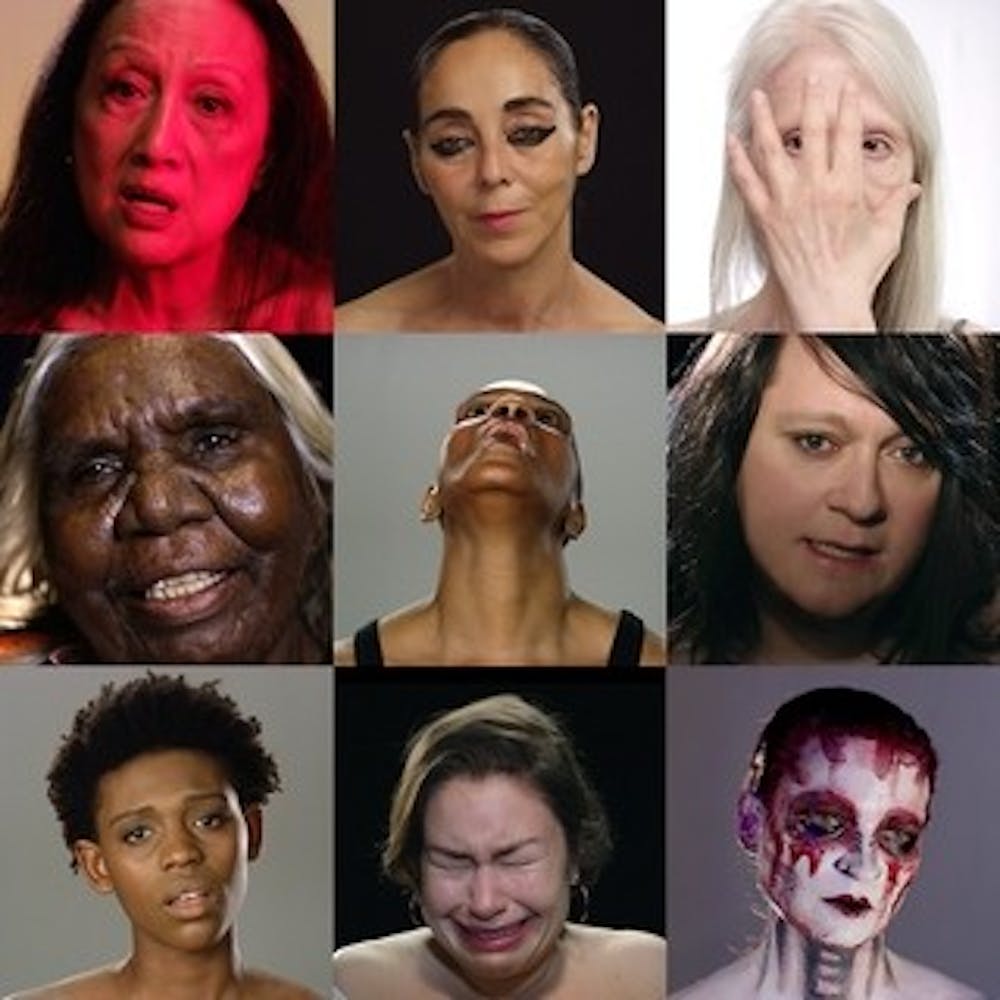 After 20 years at the head of a collaborative music group, Antony and the Johnsons, ANOHNI (formerly known as Antony) released her first solo album in May 2016. The experimental dance-pop album “Hopelessness” was met with considerable critical acclaim and in 2016 ANOHNI also became the second openly transgender person nominated for an Academy Award. Her next step as a solo artist has come, in the form of the six-track EP “Paradise”,,released March 17. “Paradise” comes from the same recording session as “Hopelessness,” and it definitely show. “Paradise” brings all the power and finesse of “Hopelessness,” although it does lack the catchiness of its predecessor, which leaves it feeling like a companion piece.

ANOHNI does not back down from the intense political tone of her lyrics in this EP. The themes primarily explored in “Paradise” include environmental justice, feminism and the violence levied on the Global South by the Global North. For example, on “Jesus Will Kill You” she warbles, “What’s your legacy?/Burning fields in Iraq/Burning fields in Nigeria/Burning oceans/Burning populations/Our burning lungs.” On this EP, ANOHNI’s lyrics are on the sparse side, leaving a lot of the work up to the repetition of certain evocative phrases. That said, it doesn’t always work out — some of the commentary begins to feel one-note.

What “Paradise” is missing in eloquence, it makes up in musical power. Driving electronic drums and huge walls of bass fill the title track “Paradise” with an overwhelming strength. ANOHNI’s voice has an odd, melancholy tonality that becomes more than convincing when she displays her incredible dynamic range and total vocal control. She especially shows it off on the EP’s gentler, more pared-down tracks like “She Doesn’t Mourn Her Loss” and “In My Dreams.” The EP tries to balance these placid moments with high-tension ones, with the anxiety peaking in “Jesus Will Kill You” thanks to an incessant whistling sample and a heavy dose of distortion on the vocals. The balance of these emotions keep the EP from falling into a place of true hopelessness, although it isn’t afraid to look into the face of suffering.

If you want the full experience, you’ll have to look past Spotify. A final six-minute bonus track titled “I Never Stopped Loving You” isn’t included in the release, but is available from the artist in an exchange for a “gesture of anonymous vulnerability.” This would take the form of an email including a few sentences about your hopes for the future or what’s important to you, but the artist asks you refrain from mention of her or her music. The task is more than worth it for the track. It’s an artistic act in and of itself, and it puts you in the right frame of mind to receive the track.

Ultimately, “Paradise” is a good listen, especially for ANOHNI fans or fans of “Hopelessness.” While it isn’t able to match “Hopelessness” in catchiness or breadth, as an EP it certainly isn’t trying to. Think of it as a happy supplement.