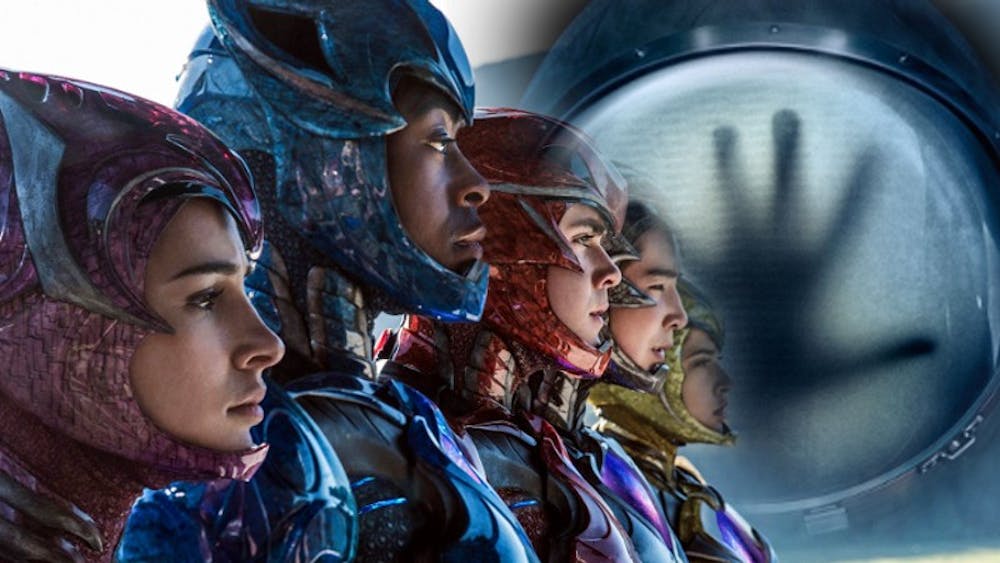 Human beings are inherent explorers and risk takers. But, in the science fiction/horror film “Life,” that need to look for and want more comes at a disturbing price. With an ensemble cast led by Jake Gyllenhaal and Ryan Reynolds, “Life” isn’t afraid to go down grisly avenues to tell us to be careful what we wish for, as it uses the hybrid genre’s classic themes to craft a story that isn’t derivative in its execution.

From far away, amid the stars, we first see a capsule hurtling through the vast infinity of space, bombarded ferociously by asteroids and blaring orchestral horns. For eight months, the six-astronaut crew of the Mars Pilgrim 7 mission on the International Space Station has eagerly awaited the return of this capsule, deployed to Mars to collect soil samples. A close examination of the samples accomplishes the primary purpose of the mission — there is indeed life beyond Earth. But, as the crew continues to study and nurture the single-celled organism, an half-muscle and half-brain creature christened “Calvin” in a schoolchildren’s competition, it takes a jarring turn into nightmarish territory, growing bigger and more intelligent. As Calvin picks off the astronauts one by one, the dwindling survivors must find a way to terminate Calvin if they want to go home to the planet they are trying so desperately to save.

Relentlessly intense to the point of being unwatchable at times, “Life’s” escalating stakes make for one well-paced picture that’s riveting and psychologically taxing. This is the kind of popcorn film where you won’t be able to focus on your food because you’ll be too busy either gasping in unadulterated horror or teetering on the edge of your seat. The visuals pay homage to classic horror imagery, from “The Thing’s” defibrillator scene to “Alien’s” tentacle-down-the-throat moments and even the “Videodrome” skin screen poster.

While true horror movie fans may find Jon Ekstrand’s horn-heavy score a bit overboard as a harbinger of doom, the uninitiated horror movie audience will appreciate it for preparing them for an imminent scare while still leaving dizzying surprise on the table. Seamus McGarvey’s cinematography establishes and maintains the motif of space-as-deadly, flying the audience through the ISS’ long narrow tunnels and depicting the establishment more as an atom-shaped coffin 62 miles up. Even the crew’s beds strongly resemble caskets.

“I belong up here,” Jake Gyllenhaal’s David Jordan says while lamenting humanity’s propensity for conflict, “I can’t stand what we do to each other down there.” “Life” is a film that will make people reconsider departing the unappreciated treasures of our planet for the great beyond.