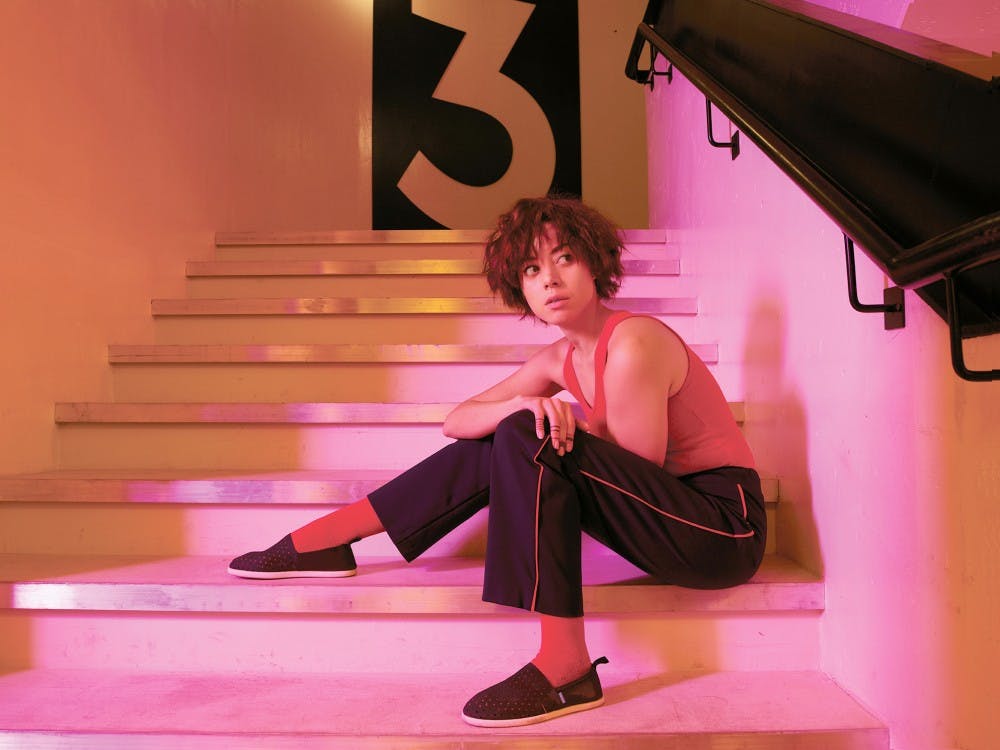 In the recent glut of comic book entertainment to be released on both the big and small screens in the last decade, new material is hard-pressed to stand out and make a cultural impact. Audiences have seen these types of stories so much that they have become desensitized to what once awed them. Though FX’s legion involves mutants and is part of the X-Men Universe, the series sidesteps this problem altogether by crafting the most different, trippy comic book property to date. Its first season has been thought-provoking, entirely original and absolutely must-watch.

One of the series’ strongest qualities is its mastery of cinematic devices. The show is one of the most audio-visually creative pieces ever put on the airwaves. The directors utilize all the tools at their disposal from the color scheme to the music to the aspect ratio. One memorable scene in the latest episode even paid homage to classic silent films with the dialogue on title cards. The camera and editing choices aren’t the show’s only superbly executed filmic techniques though, as the production and costume design is also remarkable. The sets are almost Kubrickian in their elegant simplicity, and the ’70s inspired clothes that the characters wear help in mystifying the show’s unknown time period.

The performances are excellent across the board. Dan Stevens plays the main character David, who oftentimes doesn’t know whether he is exceptionally powerful, crazy or both. Stevens has to show a number of conflicting facets while simultaneously remaining likeable, and he pulls it off marvelously. Rachel Keller is quite good as David’s girlfriend Syd, who cannot touch him due to her body-swapping mutation. Supporting turns from Jean Smart, Bill Irwin and Jemaine Clement also aid in providing the show both gravitas and quirk. However, the biggest revelation is Aubrey Plaza. Plaza, who normally portrays droll comedic characters, delivers the wildest, creepiest and most intense performance of her entire career. To say anything about the character she plays would ruin certain surprises, but it is definitely the most complex role she has ever had.

The show’s most fascinating feature though is its writing, led by creator Noah Hawley of “Fargo” fame. The plot constantly keeps the audience on its toes, not letting you in on its mysteries until the time is right. While most shows, especially superhero shows, attempt to keep the viewers in the loop with heavy exposition scenes and relatively simple plotting, “Legion” goes the other way by almost never explaining itself. Weird things happen and it is up to the watchers to figure out why. The story is much more a metaphysical, character-based tale than the action-heavy, valiant ones of other superhero shows. In many ways, “Legion” is barely a superhero show. It’s simply a great television show with great characters who just happen to have superpowers.

“Legion” is intelligent, bizarre, scary and all-around entertaining. It takes more risks and is weirder than almost anything else on television at the moment, and it’s all the better for it. If you’re a fan of superheroes and especially if you’re a fan of great cinematic art, the show is one of best things you could possibly be watching right now.