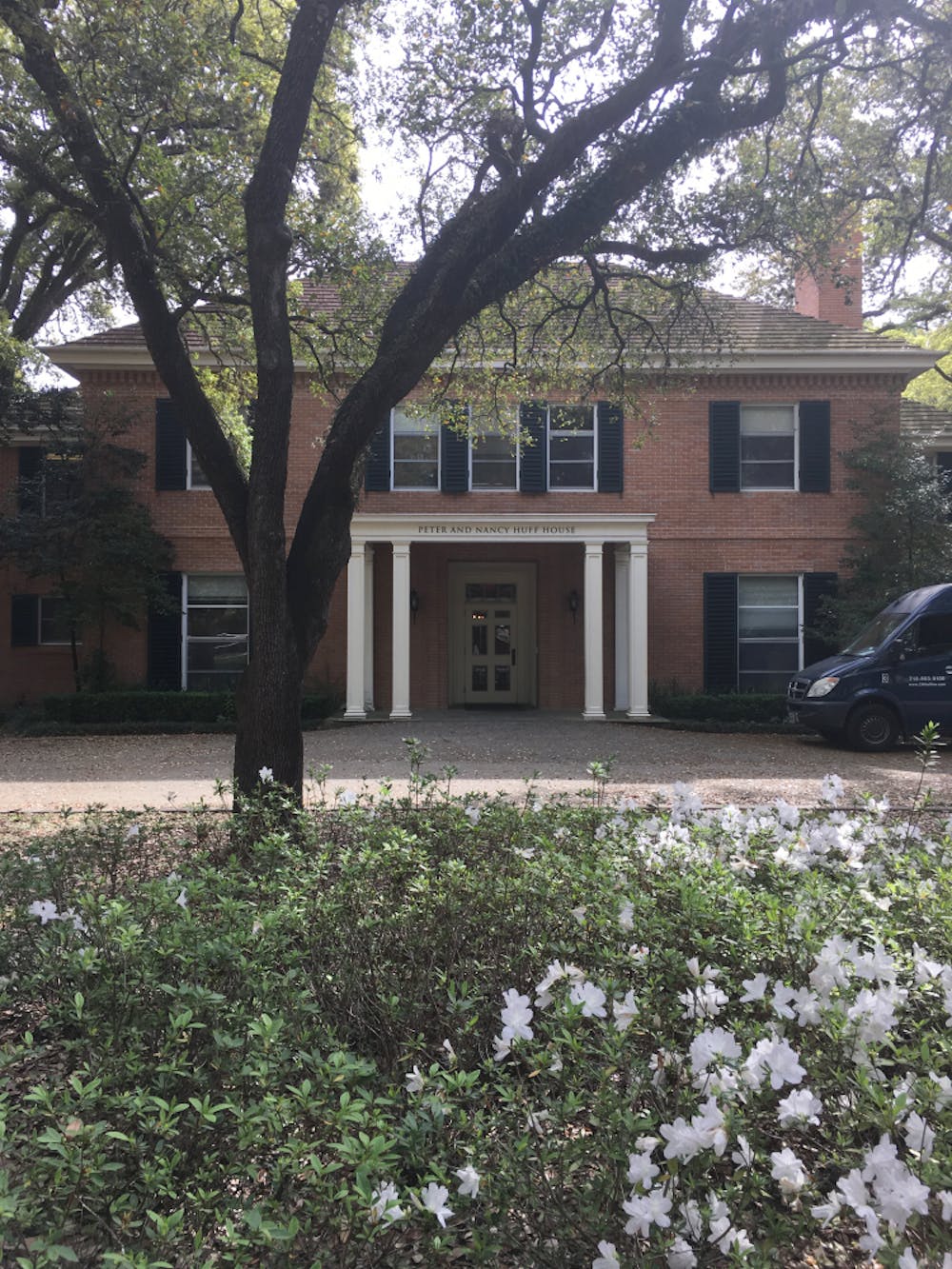 In the past two years, the Center for Career Development has more than tripled the number of workshops it offers, which sometimes results in sparsely attended workshops. This spring, there will be a total of 96 workshops, not including company informational sessions, according to Jessica Campbell, associate director of employee relations of the CCD.

While the greater frequency of events has doubled student reach from spring 2015 to spring 2017, the attendance at each workshop has decreased,Yackel said.

The CCD has also increased the specificity of its programs, offering workshops for each matriculation year, career clusters such as science and health and demographics such as international or first-generation students. According to the CCD, these more targeted events are valuable to students, even though they apply to a smaller group of people.

“Our overall engagement with students, which includes both counseling appointments, workshops and other nonemployer events, saw a 141 percent increase between fall 2015 and fall 2016,” Yackel said.

Attendance tends to be the lowest at workshops, particularly if they are new events, targeted to specific groups or are offered at times during the year when fewer students need them, Campbell said. For example, the Sophomore StrengthsFinder Workshop had two attendees, the Junior Juggle: Internships and Time Management workshop had three attendees and a panel about graduate school featured three alumni panelists and six students.

For companies and fields that are well-known and do a lot of recruiting on campus, such as consulting and oil and gas, low attendance is generally not an issue, Campbell said. Attendance is a greater concern when alumni come to discuss their career paths or when companies that are not very well known come to campus.

“It’s a chicken or the egg thing,” Campbell said. “We want companies to come, but they won’t come unless students show up.”

Campbell said the CCD is always looking to strike the balance between offering a quantity and variety of events and making sure that enough students attend each one.

“I think we’re still trying to find the sweet spot,” Campbell said. “We understand that Rice students are very busy. We’ve really blown out the services that we offer and try to offer them at multiple times.”

According to Campbell, low attendance can sometimes pose an issue for the CCD, especially when companies or alumni visit. In a recent event series, the CCD brought in alumni to lead info sessions on seven career clusters, and attendance varied throughout the week.

“There were some nights with fewer than 10 students, and I think that was a significant frustration for us because we know alums are coming on campus and volunteering their time,” Campbell said. “For us that always magnifies the feeling of wishing more students would come.”

The CCD advertises extensively through a weekly newsletter, fliers and campus signs, Campbell said. All events are also listed on Handshake, a networking portal the CCD uses.

Lovett College sophomore Manika Daruka said she has attended consulting information sessions that are usually well-attended, but she said she thinks other events like workshops are not as well attended.

“Most students are not really aware of these resources, and hence do not really utilize them enough or are too lazy to walk all the way to Huff House,” she said.

According to Campbell, the CCD is always looking for student feedback on timing, marketing and content and sometimes gathering it poses a problem. Campbell said the Peer Career Advisers help gather this feedback and are a valuable resource within the residential colleges. Yackel said the PCAs met with 108 students individually and reached 243 students through events and activities in their residential colleges during the fall semester.

PCA Colin Feng said he has not noticed low attendance at the networking events he has attended, but he has not attended many workshops.

Feng, a Duncan College Senior, said the CCD tends to offer a lot of workshops, but need fluctuates each season. Although part of the PCA role is to broadcast events and increase student attendance, Feng said he believes no amount of advertising will entice students to come unless they actually need the help being offered.

“A lot of reaching the students has to do with the students themselves,” Feng said. “[The CCD] does advertise quite a bit, but students wouldn’t just go for fun.”

He said he thinks the PCA program is struggling to keep the advisers engaged and he has to attend a lot of meetings, some of which do not really pertain to his role.

According to Campbell, the PCAs receive weekly professional development training from the CCD on a variety of topics including networking, correspondence, interviewing and gaining meaning from your job.

“We aim to have a group of students with diverse backgrounds and career goals as PCAs, so we understand each programming topic might not be personally relevant to each PCA every week,” Campbell said.

Both Campbell and Feng said that students might not always feel comfortable approaching the CCD.

“We’ve heard it can be intimidating to come in, and that’s the last thing we want,” Campbell said.

Campbell said that she recommended students set up a one on one meeting with a counselor at the CCD to figure out which events would be most helpful to them.

“We want to make sure that you are going to the [events] that are most helpful to you and not just tuning out because it gets so stressful,” Campbell said.