Former astronaut to give 2017 commencement address 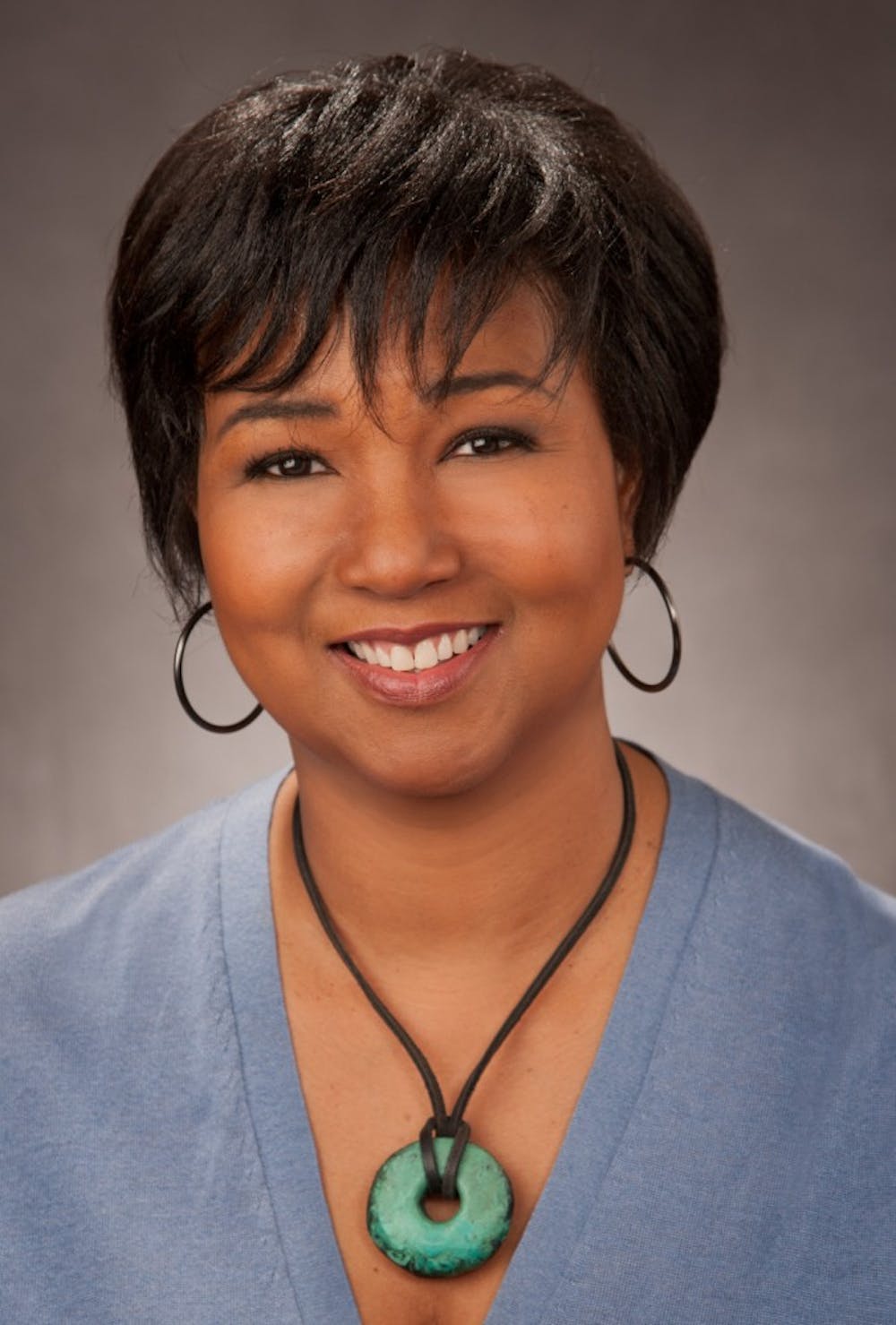 Former astronaut Mae Jemison, the first African-American woman to go to space, will give the class of 2017’s commencement address, according to the office of Rice University President David Leebron.

Jemison flew an eight-day mission on the space shuttle Endeavor in 1992 as a science mission specialist, according to her National Aeronautics and Space Administration profile. She earned a bachelor’s degree in chemical engineering from Stanford University in 1977, while also fulfilling the requirements for a degree in African and Afro-American Studies, then a medical degree from Cornell University four years later.

After graduating with her M.D., Jemison served as a medical officer in West Africa for the Peace Corps, according to the NASA profile. Since leaving NASA in 1993, she has worked to promote science and technology through private and nonprofit sector organizations. She is currently the principal of the 100 Year Starship project, a joint initiative between NASA and the Defense Advanced Research Projects Agency which aims to ensure the development of interstellar travel in the next century.

Leebron’s office assembled a commencement speaker selection committee chaired by political science professor Melissa Marschall in April 2016 in order to put forward recommendations for the speaker. According to Baker College senior Mickyle Stanbury, Jemison was one of eight suggestions the committee originally gave the administration.

“I’m thrilled with our students’ choice of Dr. Jemison as Rice’s 2017 commencement speaker,” Leebron said in a press release made available to the Thresher. “She has a global reputation as a bold, pathbreaking and entrepreneurial leader. Her concern with improving opportunities for young people and harnessing the power of science has been evident in her many contributions. She has excelled in an incredible range of endeavors throughout her career, and I am confident she will bring an inspiring message to our students.”

Stanbury said she believes Jemison is an exceptional choice of speaker.

“As a woman of color pursuing engineering, Dr. Jemison is the kind of person I'm honored to have the pleasure of listening to on one of the most important days of my life,” Stanbury said.

“Although I wasn't born in America and didn't spend my formative years here, the story of Mae Jemison is one of the first and memorable I'd heard about influential African-American women,” Stanbury said. “She's one of the women that's inspired me to continue to pursue my engineering degree, to aim for things that many think are unattainable.”