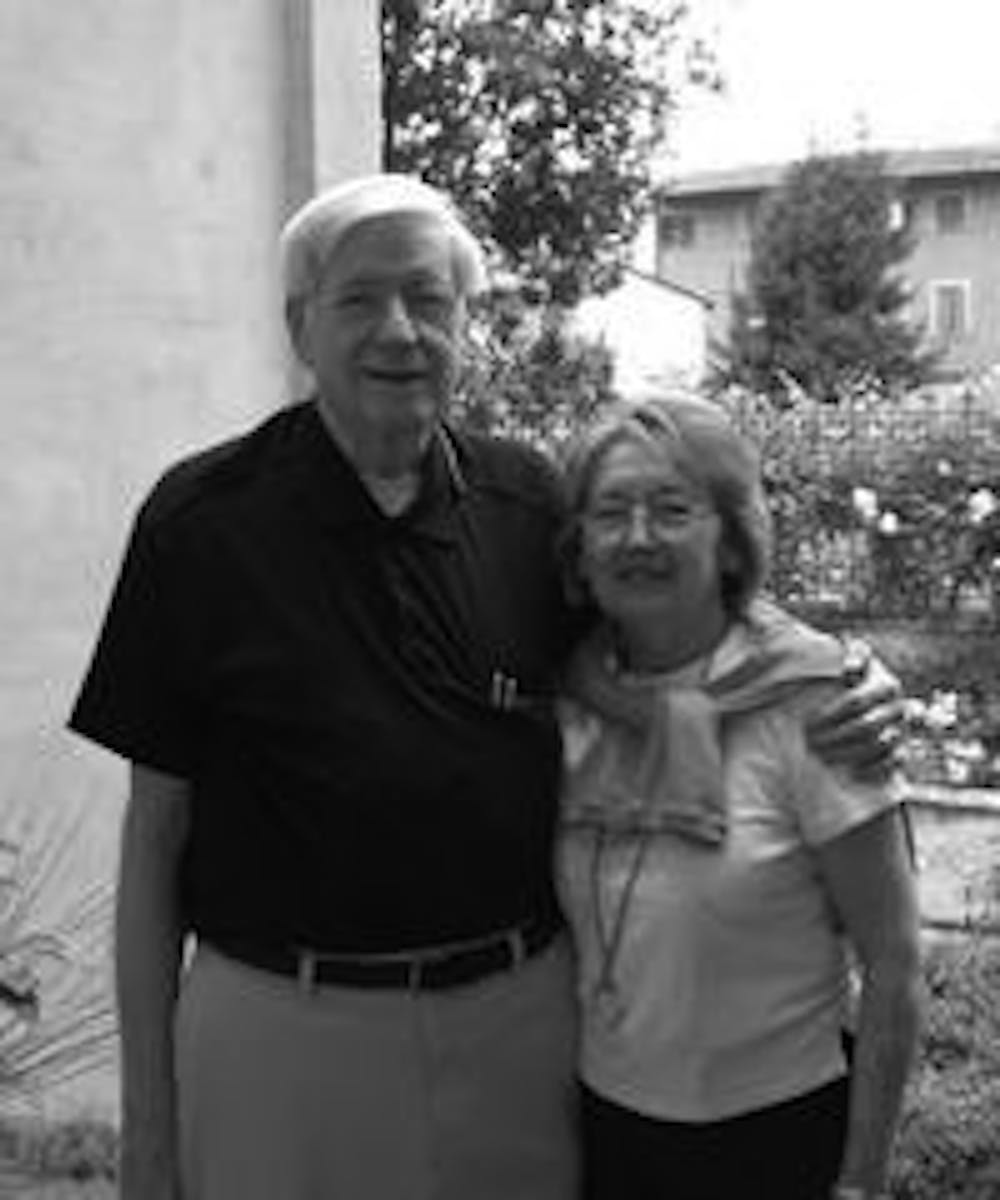 Veech joined the faculty of Rice University in 1969 and served as mathematics department chair from 1982 to 1986. He has held an endowed chair since 1988 — the Milton Brockett Porter chair from 1988 to 2003 and the Edgar Odell Lovett chair since 2003, according to the Statesboro Herald.

“Dr. William Veech was a long standing and valuable member of the Rice community,” Provost Marie Lynn Miranda said. “Professor Veech was a gifted mathematician whose work on dynamical systems shaped the discipline. We will miss him greatly.”

Veech was born in 1938 in Detroit, Michigan. He obtained his Bachelor of Arts degree from Dartmouth College in 1960 and earned his doctorate at Princeton University in 1963. His work blended dynamics, geometry and deep analytic technique, according to the Statesboro Herald. He is most well-known for the construction of “Veech surfaces,” a concept with the classic dynamicity associated with his work.

Veech is survived by his wife of 50 years, Kathryn L. “Kay” Veech, and his two daughters, Kathryn Muriel Veech and Maude Elizabeth Veech.

The 2021 spring semester will potentially start one to two weeks late due to an extended winter break, according to Speaker of the Faculty Senate Christopher Johns-Krull. Johns-Krull said at the Student Association Senate meeting on Sep. 21 that there will also likely not be a weeklong spring break during the semester, but a potential for intermittent holidays spread out either during the weekdays or through three-day weekends.

COVID-19 test site differences, a fourth option in the works