Lovett senior selected to give speech at commencement 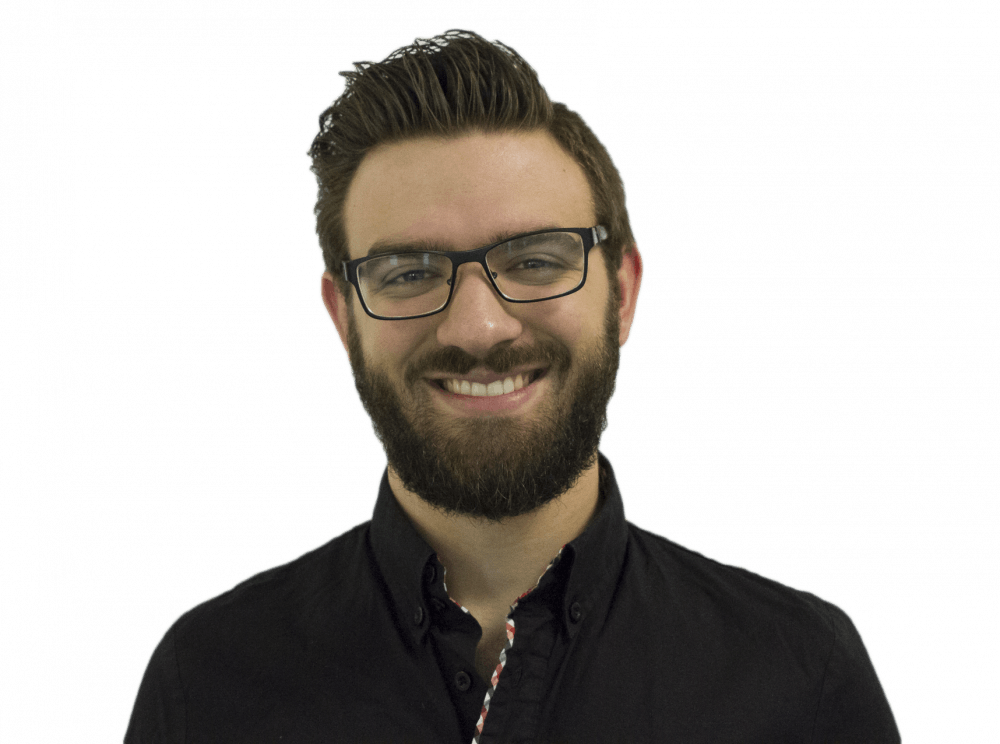 Jake Hassell will be this year’s senior class commencement speaker following his selection from a field of 24 candidates, according to former Student Association President Jazz Silva.

“I am deeply humbled to have been selected as the commencement speaker,” Hassell, a Lovett College senior, said. “I hope that people see God in my speech and that my faith shines through.”

Silva, who was responsible for forming the selection committee for the speaker, said Hassell stood out from the five candidates who delivered their speeches live before the committee. She said the initial set of 24 written submissions was an increase from 15 last year.

“I don’t want to ruin the surprise but personally I found Jake’s speech both humorous and thought-provoking,” Silva, a Sid Richardson College senior, said.

According to Silva, Hassell also did well in several technical criteria such as posture and tone. Hassell is a member of Rice’s Spontaneous Combustion improv troupe, for which he has served as president.

“Because there were so many speeches submitted, the competition was extremely tough,” Silva said. “We valued speeches that were engaging, original and had a message that was applicable to a wide audience.”

Silva said the selection committee, which had four seniors and three faculty members, did not include college presidents for the first time. Instead, she reached out to masters, the dean’s office and student organizations for nominations.

“In my opinion, it’s more fair that all seniors have the chance to shape the commencement ceremony,” Silva said.

Hassell said he hopes to leave an impact on listeners through his speech.

“I want people to see what it means to love one’s neighbor, to live a life of service and to be surrendered to Christ,” he said. “Really, I hope that people see those things in my life all the time, but I hope they especially understand it when they hear this speech.”