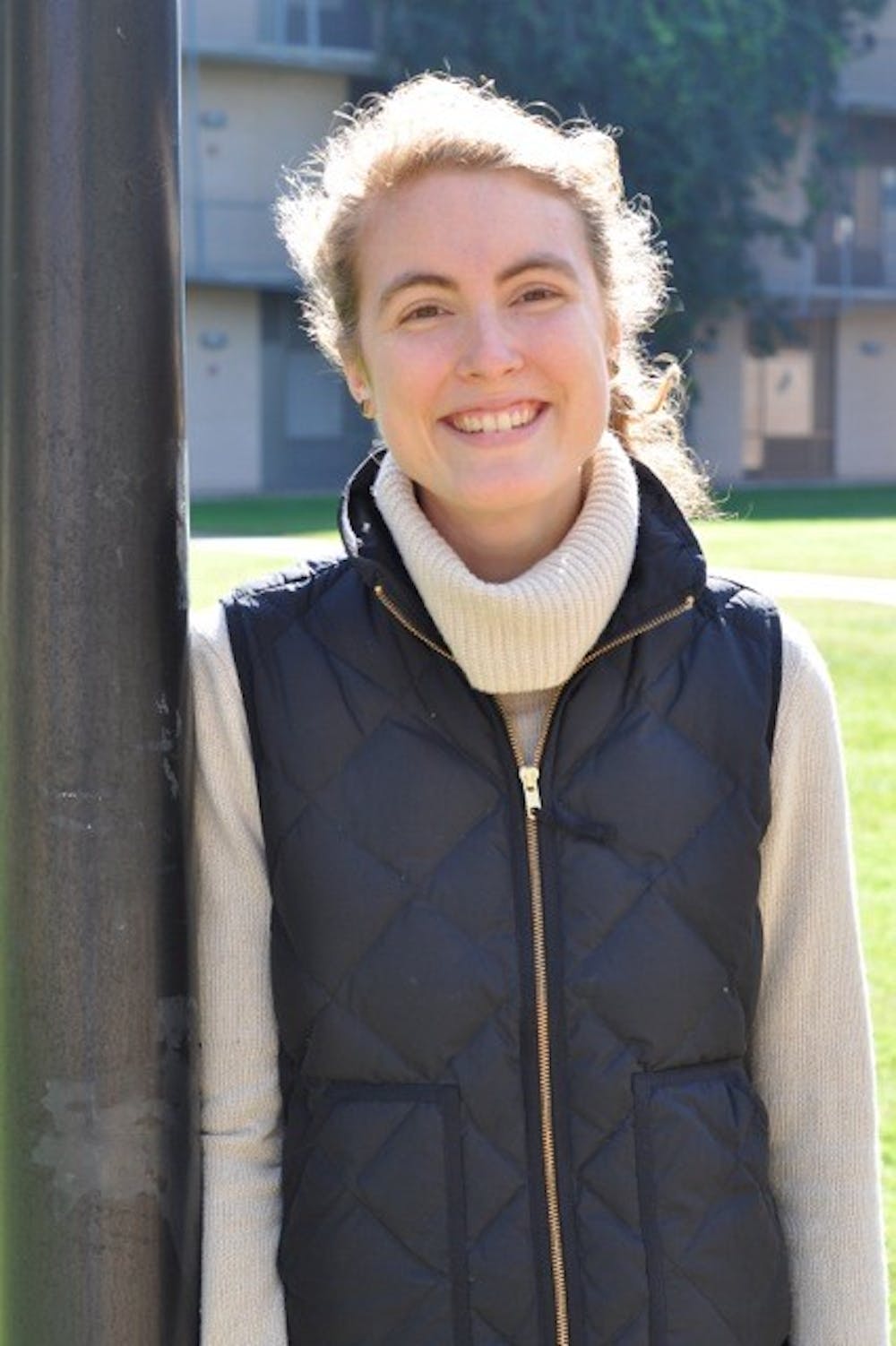 Todd, a sophomore, came in second in the general election race for EVP to former Sid Richardson College Senator Justin Onwenu. Before taking office, Onwenu decided to step down as EVP-elect for personal reasons.

The candidates to be the replacement EVP will be announced at Wednesday’s Senate meeting and an election to fill the role will take place next week, according to SA President Griffin Thomas. The election will be open to all undergraduates, Thomas, a Lovett College senior, said.

Thomas said he had been taking on the responsibilities of both president and EVP since Onwenu’s resignation, but decided the appointment of an interim officer was necessary to carry out the role’s responsibilities.

“It’s gotten to the point that I can’t do both effectively,” Thomas said. “We tossed around a few names and [Todd]’s name just stuck.”

“I am honored to have been appointed to the position but cognizant of the bittersweet situation surrounding the appointment,” she said.