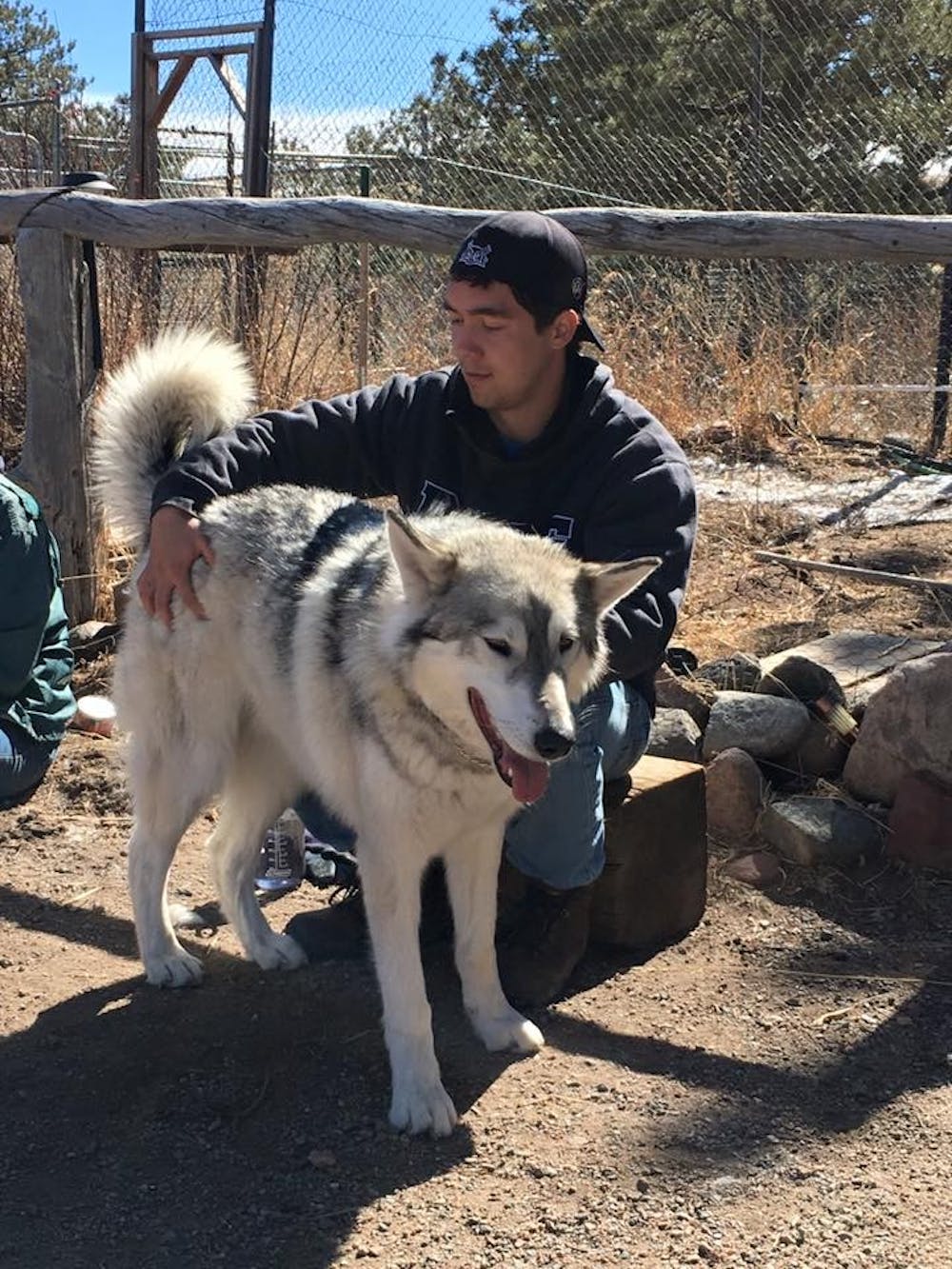 When Martel College senior Veronica Johnson was notified that her application to lead an Alternative Spring Break trip had been rejected, she knew she still wanted to lead a service trip. Last week, Johnson’s efforts were realized in an “alternative” ASB, unregistered with the Center for Civic Leadership, as she led 15 Rice students on a service trip to a a wolf sanctuary in Colorado.

“I didn’t see how not getting ASB should stop people from volunteering and having this amazing experience,” Johnson said. “Basically, I [thought] no, we’re going to do this regardless of whether we’re an official ASB or not.”

The trip to Mission: Wolf had first been an official ASB trip in spring 2014, and was not continued in 2015. Johnson, who had been a participant in 2014, met Hanszen College sophomore Ben Baldazo at a mixer event in spring 2015 for prospective site leaders and the two decided to apply to revive the Mission: Wolf ASB. However, the Center for Civic Leadership, which oversees ASB trips, did not approve Baldazo and Johnson’s proposal.

Johnson said the rejection was most likely due to an increased focus on students doing service in Houston and the program’s downsizing. Compared to last year, the number of official 2016 ASB trips decreased by seven to a total of 12.

Baldazo and Johnson then decided to continue planning their trip to Mission: Wolf and applied to create an official club, Rice Wildlife Conservation Corps.

“With the club, [the trip] was more official than a bunch of random strangers going on a spring break trip together,” Johnson said. “[Planning] wasn’t really that hard. We did basic pre-club stuff, like going to academic fairs, getting people involved, advertising.”

The club holds other activities regarding animal conservation besides the spring break trip and currently has about 65 members on its email listserv. According to Johnson, the club advertised the trip to the broader student body as well as its members. Students, many of whom were RWCC members, applied to attend and were admitted to the trip on a first-come, first-served basis.

“Since [the participants] were people who were already interested in animal conservation, it was a very cohesive group that worked well together because they all had similar interests,” Johnson said. “Half the people on the trip were studying ecology and evolutionary biology.”

Johnson serves as the president of RWCC. Faculty sponsor and associate professor of ecology and evolutionary biology Evan Siemann also attended the service trip with the group.

One out of 12 ASBs this year focused on environmental issues, which Johnson said was too few.

Johnson said she found conducting the trip as a part of a club, and not as an official ASB, to be beneficial in several ways. Baldazo and Johnson did not have to take the site leading class, and had the freedom to found their club and conduct the application process on their own timeline.

“We actually did the application process before ASBs did so we could be ahead of the game,” Johnson said. “I bought the plane tickets at a super cheap price in October, [when] ASBs were just opening their applications. It was, more or less, however we wanted the trip to be.”

However, Johnson said she missed the support of the CCL when it came to funding the trip.

Ultimately, Mission: Wolf cost $350 per member, which is $50 less than the price for participants in out-of-state ASBs. Participants’ fees covered airfare and transportation, and the participants fundraised for $800 for food, showers and gas. The total cost of the trip was approximately $6,000, and are still raising about $250 in fundraising fees. Johnson said the group has sold dumplings and had a GoFundMe page, but was denied Student Activities President’s Programming funds as well as Rice Environmental Society funds.

“I wanted [the trip] to be cheaper and more accessible [than ASBs], because I feel like if anyone wants to volunteer, they should be able to,” Johnson said. “It shouldn’t be an application or financial things that deter you from spending a spring break volunteering.”

According to Johnson, the unregistered nature of the trip did not make it any different from other ASBs in terms of achievements. Much of the volunteering work was labor-intensive, including hauling wood and bucking hay, which did cause some members to become dehydrated. Participants also interacted with the wolves in the sanctuary and learned about the importance of wolves in nature.

“We wanted it to be as professional as possible,” Johnson said. “There was nothing that we did that the [CCL] would not have approved of. It was volunteer work, mostly all day, educational aspects throughout and various bonding activities.”

Participant Kim Wood said she wanted to attend to learn more about wolves, as well as to support Johnson.

“For $350, it seemed like a really good experience,” Wood, a Martel freshman, said. “Even though it wasn’t an ASB, we [were] still doing volunteering and saving animals and the environment. I loved the experience and I would do it again.”

Johnson said she felt ASBs can often be unnecessarily competitive and hinge on whether students find the descriptions of the trips interesting enough to apply to them, and said she hopes the Mission: Wolf trip continues independently.

“I would encourage, not only for this trip, but other people who want to do volunteer trips: Just do it,” Johnson said. “You don’t need to be an ASB.”