Pulitzer winner to give commencement address 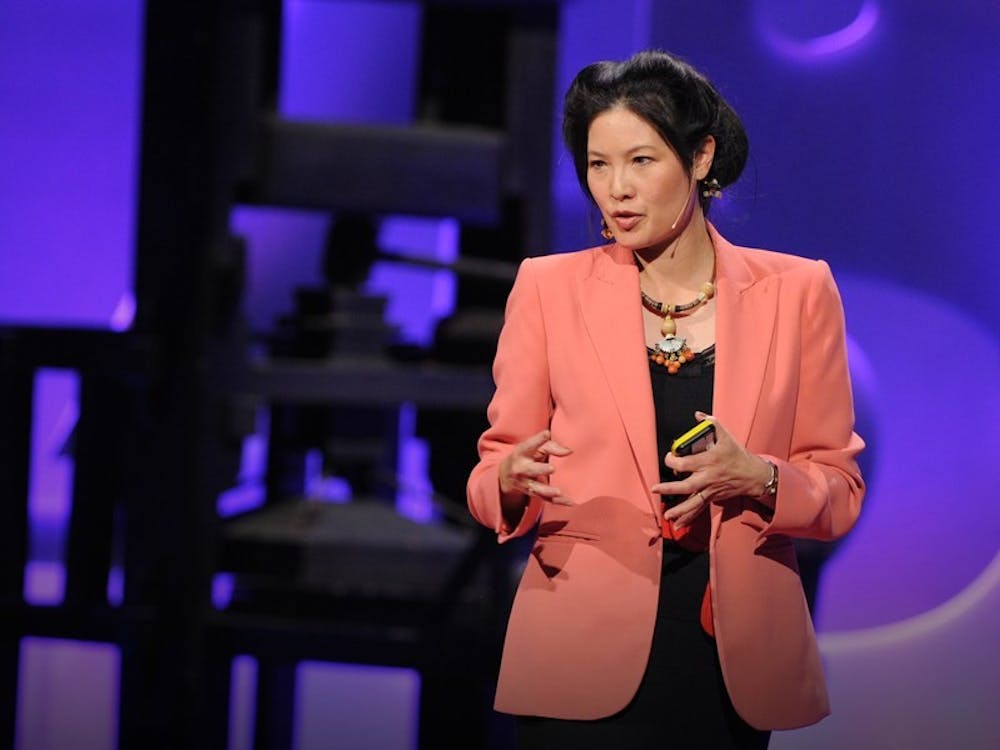 Sheryl WuDunn, a Pulitzer Prize-winning journalist and executive, will give Rice University’s commencement address at graduation on May 14, according to the office of Rice president David Leebron.

WuDunn won the Pulitzer with her husband, New York Times columnist Nicolas Kristof, for their work reporting on the Tiananmen Square protests in 1989. WuDunn and Kristof have also collaborated on several books and other works. WuDunn wrote for the Times as a foreign correspondent in China and Japan, served as an evening news anchor and worked as an executive for several companies. She is currently senior managing director for Mid-Market Securities, which finances emerging enterprises.

Leebron said WuDunn’s accomplishments, global outlook and identity as the first Asian American to win a Pulitzer Prize will make her an effective speaker.

“I think she brings so many different things to the table, as somebody who’s been involved in journalism, global affairs, business and as a pioneering Asian-American woman,” Leebron said. “Pulitzer Prizes are scarce things. It’s a great choice and a creative choice.”

A committee consisting of undergraduate and graduate students, political science professor Melissa Marschall and senior assistant to the president David Vassar selected WuDunn, according to Leebron.

“This is a student-driven process,” Leebron said. “We don’t put a financial constraint on the students, but we tell them that’s one thing they might think about. We hope they’ll find somebody who’s a meaningful choice to them for whatever set of reasons, and then my job is to deliver [on bringing the choice to Rice].”

Leebron said he had never met WuDunn, but his wife Y. Ping Sun had met her and contacted her to help recruit her to speak at Rice.

“Our students are looking for people who have experience — respected voices who aren’t always the most famous people around,” Leebron said. “Our students by and large have been really thoughtful and wise.”

According to Leebron, the most important aspect of a commencement speaker is their ability to convey a strong message to students.

“We want people to help educate our students, although commencement is a little different,” Leebron said. “You pick somebody because of their accomplishments, and you think they’ll have something to say, but the success of the commencement speaker is not what you know about them coming in, it’s what you think of them going out.”

Leebron said he was looking forward to the commencement.

“I’m very excited — it’s usual that when we put our trust in our students, they do us proud,” Leebron said.