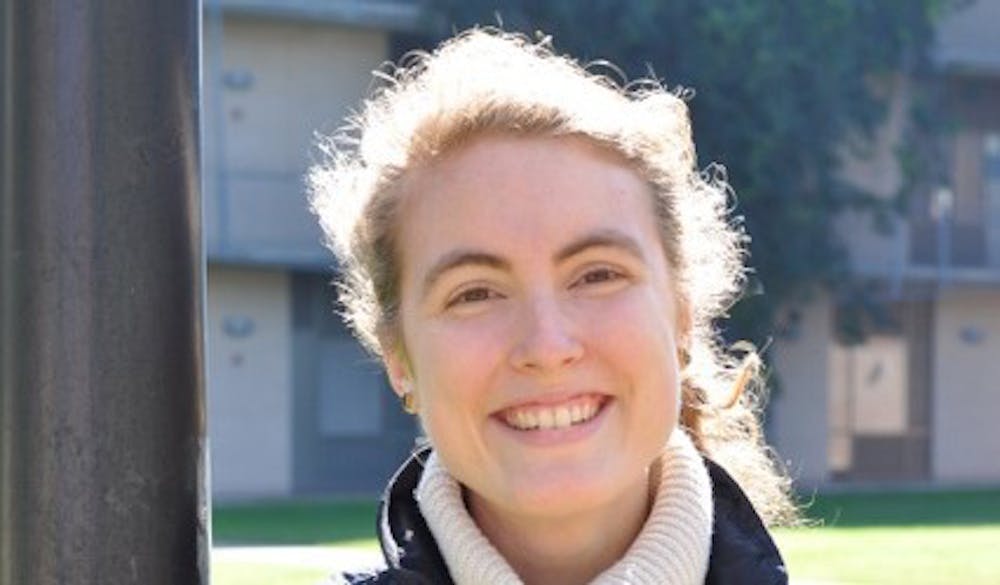 Todd’s record speaks for itself. She demonstrated a willingness to work between the student body and Housing and Dining which produced tangible results, including earlier servery start times. Todd has proven herself capable in reaching out to students and other members of the Rice community, while also being acutely aware of potential obstacles that may arise in the process. Her experience as New Student Representative and her successful tenure as Wiess senator both indicate she is more than qualified to serve the role of mentor to future senators as EVP.

While Onwenu has bold ideas, he has not shown the same knowledge of existing campus programs and experience with administration as Todd. His desire to work with SJP shows a lack of appreciation for University Court as the existing avenue for communication with the student body and of bureaucratic realities. Todd’s ideas for restructuring the meal plan are comparable to Onwenu’s, and students can be confident that she has the ability to implement them, as evidenced by her prior accomplishments with H&D. Singh’s plans for publicizing the SA, while important, are reflective of her experiences as SA secretary, and her platform's lack of other specific initiatives reveal her unfamiliarity with the responsibilities the EVP role entails, such as mentoring and empowering senators.

Todd has shown herself to be the kind of goal-oriented, collaborative leader the student body needs as EVP. We trust her to both help the senators be more effective and act as an honest check on the presidency.

Todd has previously written for the Rice Thresher as a staff writer.