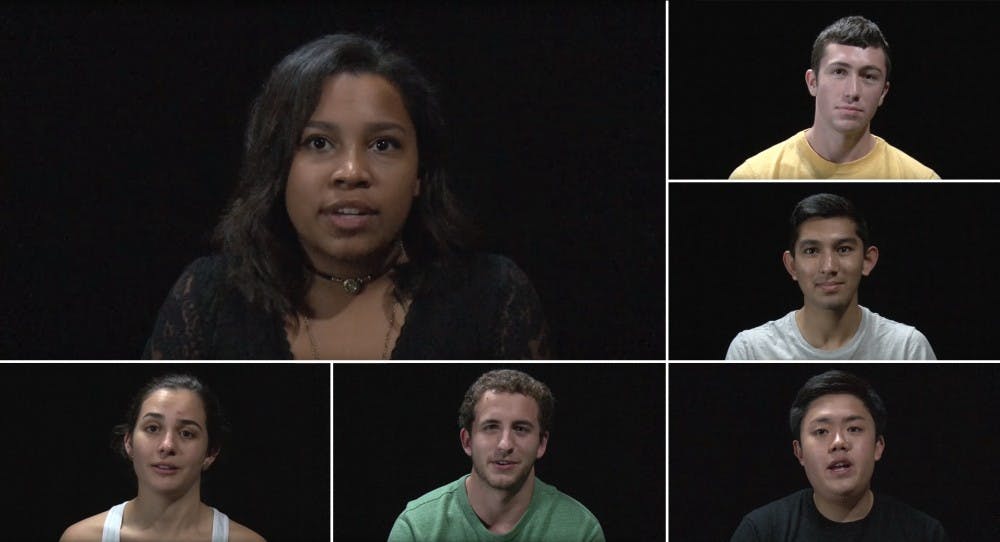 The task force, which was created by the Student Association Senate in November with a mandate to develop a proposal for the course, is working to gain the Rice community’s backing, according to task force member Angela Masciale, who also serves as president of Hanszen College. According to its website, the task force meets weekly and will soon begin posting its agenda online.

“It is essential to have the student body behind us in order for the faculty to support us,” Masciale, a senior, said. “Without the students, the faculty will not be convinced. The next few weeks are divided into enhancing student body support and scheduling meetings with the Faculty Senate members to answer the hard hitting questions.”

Silva, a Sid Richardson College senior who proposed the idea for the course last fall, said the task force has been discussing curriculum possibilities with Wellbeing Office staff and Rice’s Title IX coordinators, but details have not yet been decided.

“We have a ‘rough outline’ of what the semester could look like, but it obviously would be revised by the [Committee on Undergraduate Curriculum] and other stakeholders,” Silva said.

Silva said the timeline specified by her original proposal, which aimed to have the class developed and approved in time for this year’s incoming students, is not certain.

“The timeline is more of a ‘goal,’ but we always have to be aware of what is possible and reasonable,” Silva said.

Masciale also said rapid creation of the course was not the task force’s top priority.

“We understand that rushing implementation would not be the best way to establish this proposed course,” she said. “We are thinking of thoughtful alternatives.”

In response to a question regarding the implementation timeline and the task force’s plans to present to Faculty Senate or pursue alternative ways of creating the mandatory class, Silva said the task force’s primary motivation is keeping the Rice community aware of the issue of sexual assault.

“There are many ways to solve the same issue, so we aren’t taking anything off the table,” Silva said. “At this point, our main goal is to prevent [the] issue from getting kicked down the road and forgotten.”

The task force was originally created by the SA in response to community dialogue following the release of the Survey of Unwanted Sexual Experiences results. The SUSE, which was taken by students at the end of the 2014-15 school year, found that 24 percent of female undergraduates and seven percent of male undergraduates had experienced unwanted sexual contact at Rice.

Though the proposed Critical Thinking in Sexuality course will also deal with topics such as safe sex and perspectives on sexuality, the primary motive the SA expressed in its creation was to reduce the occurrence of sexual assault.

The task force also released a series of 13 short videos made up of interviews with students regarding sexuality and sexual violence, which were conducted in December, according to the website. The series includes personal stories from several different students, along with students’ responses to questions including ‘How do you ask for consent?’ and ‘Do you think you will ever be a victim of sexual assault?’

“[The series’ purpose was] to humanize the issue of sexual assault on college campuses and to demonstrate the need for a CTIS class by highlighting our knowledge gap on campus in relation to these topics,” Silva said. “The task force is proud of the video series and the messages behind them. That being said, we’re still pushing for greater discussion around them.”

Masciale also said the series aims to spark conversation, at Rice and elsewhere.

“The efforts we are doing here is something that could have a ripple effect to other institutions as well,” she said. “We want to start the conversation about these topics that we are ‘familiar’ with but never talk about explicitly- until something triggers it (i.e., SUSE results, or the assault at Sid [Richardson College]). Videos are a great way to disseminate information and impact those around us.”

Task force member Bridget Schilling, a coordinator of the Women’s Resource Center, said the series demonstrates the range of experiences and viewpoints students have regarding sexual assault.

“It’s an important project because it illustrates the diversity of perspectives and understanding of sexual violence on campus and points to the importance of a class that highlights perspectives that differ from your own,” Schilling, a Lovett College junior, said. “The potential for a CTIS class is an amazing opportunity to come together and set community expectations that value all of these different voices.”