The sixth president of Rice University passes away at age 74 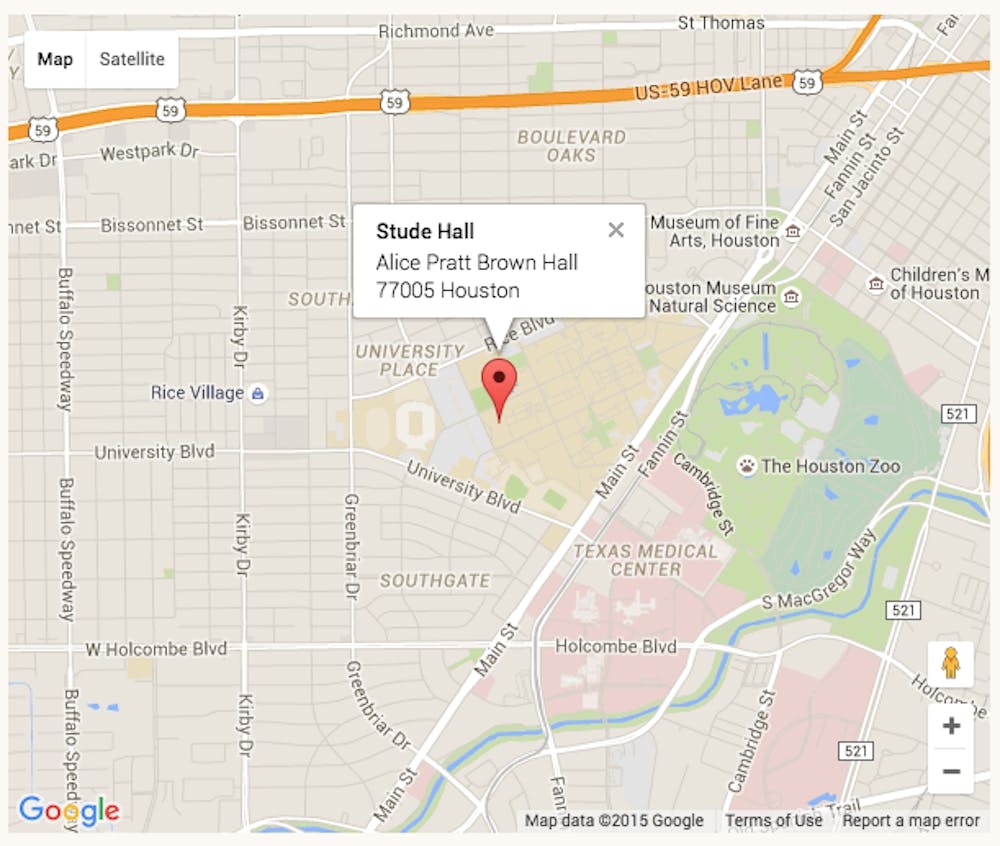 Gillis’ memorial service will be held on Wednesday, Oct. 28 at 2 p.m. in Stude Hall at Alice Pratt Brown Hall.

Malcolm Gillis, the sixth president of Rice University, died of cancer on Sunday, Oct. 4. He was 74.

Gillis served as president from 1993 to 2004. His tenure was marked by growth of the university’s faculty, facilities and student body, including the establishment of Martel College, according to Fondren Library’s Woodson Research Center. Gillis also worked to increase Rice’s connections to other institutions locally and around the world through initiatives such as the Baker Institute for Public Policy.

In an email sent to faculty, current President David Leebron recognized the lasting legacy of Gillis’ work. “His efforts bettered not only the university, but the city of Houston, Texas, the nation and the world,” Leebron said. “His enthusiasm and friendship spanned the entire university — and globe. We will deeply miss him here at Rice.”

Gillis was born in 1940 and spent his childhood in rural Florida. He attended Chipola Junior College, transferred to the University of Florida and later earned a doctorate in economics from the University of Illinois, according to his wife Elizabeth Gillis. She said the junior college system held an important role in his life and influenced his later ideas about higher education.

“He had to work his way through college,” she said. “[He believed] education is possible even for those who come from a humble beginning.” Malcolm Gillis served appointments at both Harvard and Duke Universities, engaging in economic research and teaching, according to the Woodson Center. He was Dean of the Faculty of Arts and Sciences at Duke before his 1993 inauguration at Rice.

Friends of Gillis at Rice, such as current Provost Marie Lynn Miranda, described him as a leader dedicated to the university and its students.

"He loved, loved this university,” Miranda said. “And most importantly, he loved the students here. He had something new to brag about yet another student, or yet another faculty member every time I talked to him … I’ve never experienced a person who loved a place as passionately as Malcolm loved Rice.”

Miranda said she met Gillis more than 30 years ago through his daughter Nora, with whom she went to school. Gillis later helped Miranda join an Indonesian economic development program after her second year of graduate school, and often talked about Rice while they were both on the Duke faculty. In addition to Rice, Gillis’ family was always a focus of his life, according to Miranda.

In a feature published in the April 20, 2001 issue of the Thresher, Gillis said his style of leadership was based on honesty.

“Truth-telling is very important in building trust, and in one of these jobs, if you don’t have trust, you don’t have anything,” Gillis said. “You’ve got to have the trust of the board, the faculty, the students. They may not like what you do, but if they think you’re lying to them, then they have a right to get up on their hind legs and scream.” Gillis also offered advice for students.

“Rice students work too hard,” Gillis said. “And I’m comparing them to Duke students and Harvard students. I’d like to see more people involved in exploring different things, like drama and music. I’d like to see students slow down a little bit and smell the flowers.”

Antonio Merlo, chair of Rice’s economics department since 2014, said Gillis continued to leave an impact at Rice after he left the presidency in 2004. Gillis resumed teaching economics and university- wide courses at Rice in 2005 as a university professor, according to the Woodson Center.

“He’s been a phenomenal contributor to the intellectual life of the department,” Merlo said. “It’s pretty rare to see somebody who, after having been president, has gone back to the faculty and been so dedicated to the students … He was an influential scholar, an outstanding teacher and a game-changer in every administrative position he held, not just at Rice when he was president, but also at Duke.”

Elizabeth Gillis said teaching was always central to his personality. “He was an outstanding teacher and that continued to the time of his death,” she said. “He extracted a promise from our granddaughter, Caroline Bynum, a sophomore at Northeastern, that she would take an [economics] course.”

Merlo, who has led a reorganization and expansion of the economics department, said Malcolm Gillis’ vision for the department guided him as he came from the University of Pennsylvania to implement the improvements at Rice last year. Merlo and Leebron both said Gillis’ mentorship was valuable to them as they moved into their current positions at Rice.

Gia Merlo, M.D., Antonio Merlo’s wife, became Rice’s first associate dean of health professions this year. As part of her efforts to improve premedical education at the university, she has implemented a large physician shadowing program in conjunction with Houston Methodist Hospital. She ascribes the program’s conception to Gillis.

“The affiliation between Houston Methodist Hospital and Rice University was conceptualized and developed in November 2014 as I was telling [Malcolm and Elizabeth Gillis] of my new role … when we were out to dinner ,” she said in an email to shadowing students. “They are the founding catalyst, so to speak, and it is now a part of Malcolm’s legacy.”

Gia Merlo attributed the Gillises’ ongoing contributions to Rice to their care for all parts of the university.

“They loved being a part of the Rice community,” Merlo said.

Besides his wife, Gillis is survived by his children Nora Bynum, Heather Salter and Stephen Gillis, and his grandchildren Jessica Streets (Martel ’09), Travis Streets, Elizabeth Bynum, Caroline Bynum and Sarah Salter. Speaking for her family, Elizabeth Gillis said he identified deeply with his work at Rice.

“Malcolm always said that being president of Rice University was the job he was born to do,” she said. “He loved and appreciated the unique culture of Rice and its students — from jumping in the pool at O’Connor House after Beer Bike, to bravely answering the door on the 13th and 31st of the month for Baker 13 … He was beloved by students, faculty and staff alike.”

Gillis’ memorial service will be held on Wednesday, Oct. 28 at 2 p.m. in Stude Hall at Alice Pratt Brown Hall.