Review: alt-J, "This is all Yours" 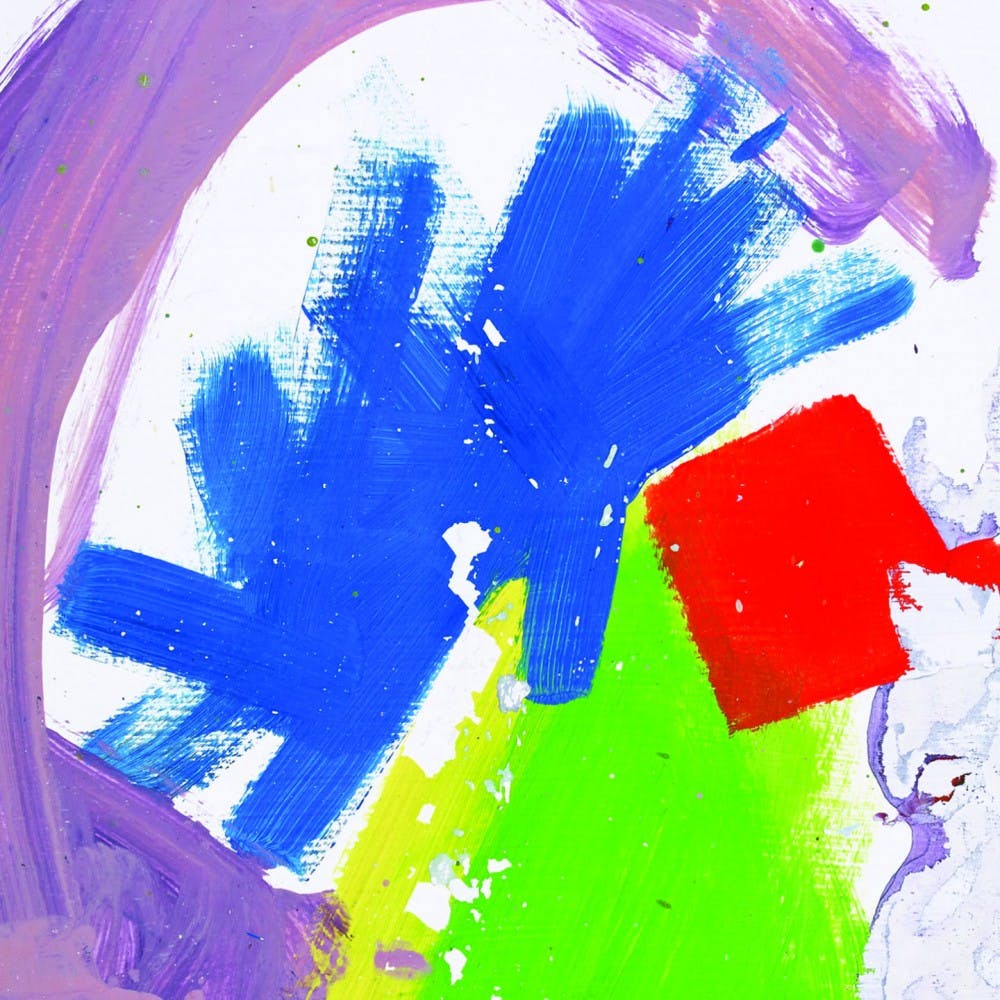 The sophomore album from a young, successful band is often the most important to their career arc and for good reason: The sophomore slump is a very real thing. Countless upstart indie bands, from MGMT to The Strokes to The xx, have received some degree of critical backlash for their second LPs, typically because they either changed nothing about their formula or they changed it too much. This is the stage set for alt-J, the Leeds-based folk and electronic crossover band that came out of nowhere in 2012 to win the Mercury Prize, the award given to best British LP of the year, for their debut album An Awesome Wave.

alt-J made a name for themselves by playing a style of music that sounded completely alien despite being made up of familiar parts. The signature, unmistakable singing style of Joe Newman sits as the dynamic manifestation of the band’s sound.  The drums, heavily reliant on floor toms, give the songs their consistent tribal feel. The synth parts, all worked out on Korgs and Mac applications, loop strange, buzzing tones together in strange rhythmic patterns. The lilting guitar lines sound like mandolins played by traveling minstrels. All of this combines to make alt-J’s music sound like it is decidedly not of this century, and it certainly struck a chord with listeners. Like them or hate them, there is no confusing alt-J for any other band. The row-your-boat style round-singing on their most well-known track, “Breezeblocks,” was one of the biggest moments of 2012 in music and sealed alt-J as an eclectic act and a band to watch.

So how does sophomore record This Is All Yours stack up? Pretty well, actually. Like on An Awesome Wave, we begin with a largely instrumental intro, featuring ‘LaLaLa’ nonsensical singing. “Arrival in Nara” pits a solemn piano and subtle string arrangements against Newman’s softly cooing voice. “Nara” is classic alt-J, starting soft with slowly buildingdrum and synth parts, high ethereal harmonies rising from the back like a church choir into a crashing, anthemic breakdown. None of these tracks would have been out of place on An Awesome Wave.

Then we get to fifth track, “Left Hand Free.” Reportedly written as a joke in response to the age old record-company-asking-for-a-catchy-marketable-single story, we get very traditional drumming, funky, bluesy electric guitar riffs, silly lyrics about picking up a girl in a bar (‘O-M-G gee whiz girl you’re the one for me’), and gimmicky horn and keyboard parts reminiscent of The Doors. In short, it sounds nothing like any other alt-J track. It is also one of the strongest songs on the album. Sharply turning away from their traditional style, making a goofy troll-song, these guys have managed to put together a catchy, inventive take on an American brand of music better than just about anyone else has this year.

That’s because alt-J’s most common pitfall is attempting to be taken too seriously. Newman’s lyrics are difficult to discern, to say the least, a combination of his strange delivery style as well as his choice of words and syntax, but after consulting the lyrics sheet, we learn the songs are really about nothing.  They work better as parodies of the nerdier Led Zeppelin songs, spinning medieval themes into electronic arrangements. There is no deep emotional catharsis, no political stance, no inventive storytelling. alt-J could take a lesson from fellow European weirdos Sigur Ros and sing in a made up language, and nothing about the band or why they are liked would change. So when they say the content of this song is a joke, it implies the other songs are supposed to be solemn, sobering affairs.

But how seriously can one take lead single “Hunger Of The Pine,” which prominently features a Miley Cyrus sample (shouting ‘I’m a female rebel!’) alongside deeply wound, ultimately substanceless metaphorical lyrics like ‘Bedding with me you see at night / Your heart wears knight armour’? alt-J is a band about textures. They layer vocal harmonies better than anyone else out there, and they’ve managed to be coined by critics as a ‘folk’ act despite featuring synthesizers as their main instrument. But they are not a lyrics band. That isn’t to say the listener cannot feel deeply when listening to alt-J music, but it comes rather from the beauty of the arrangements.

This Is All Yours is a consistent release with occasional high points. The female back-and-forth vocals on “Warm Foothills” are marvelous, the perfect center to a song that showcases numerous alt-J talents. The starkness of acoustic strummer “Pusher” makes you wish the group did more minimalism and held back on the over-produced, complex-to-a-fault tracks like “The Gospel of John Hurt.” Other moments are equally annoying, but they are few between an hour’s worth of typical alt-J fare, which is still pretty interesting music these days. The group certainly dodged the sophomore slump, but it’s unlikely the same formula will be as effective on a third LP. “Left Hand Free” suggests the group can maintain their identity while pushing the boundaries into other genres. So long as they don’t take themselves  too seriously, I think we’ve got a lot to look forward to.