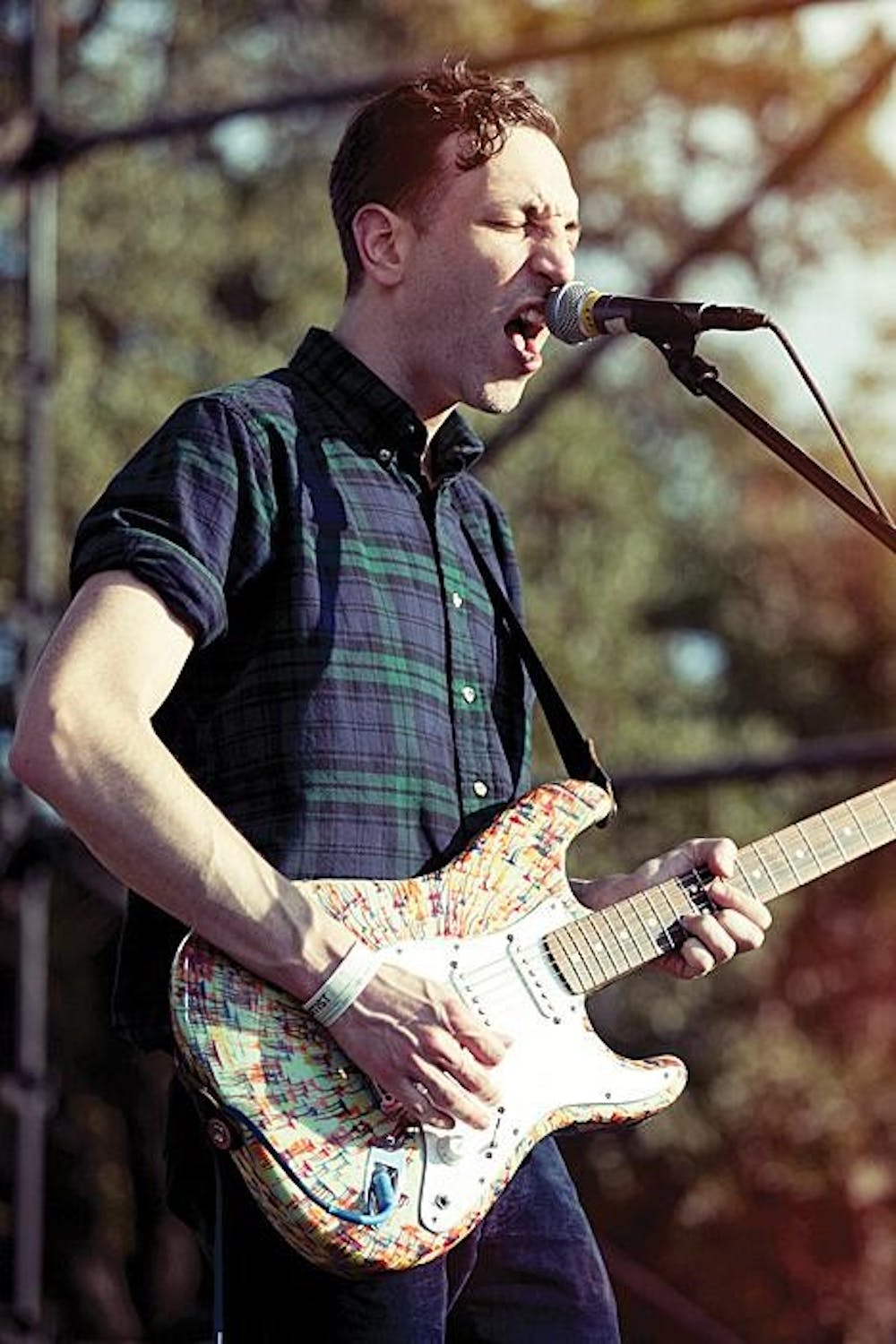 The official slogan of the city of Austin, Texas, is "The Live Music Capital of the World." Bolstered by the widely syndicated public broadcast program Austin City Limits and some of the nation's best-known music festivals, Austin certainly tries to make this claim a reality. Fortunately for Rice students, this often means acts will schedule a tour stop in Houston. Sometimes, however, the draw of large headlining acts and multiple days of nonstop music is enough to pull Rice students out from within the hedges toward this live-music mecca.

Austin's three best-known music-centric events are the Austin City Limits Music Festival, South by Southwest and Fun Fun Fun Fest. Austin City Limits is known for attracting some of the biggest headlines, with notable alumni of the festival including the Red Hot Chili Peppers, Kanye West and Coldplay. South by Southwest is not exclusively a music festival; it features an interactive technology-centered conference, a film festival and a city-encompassing music festival that features thousands of performers. Fun Fun Fun Fest declares itself the country's only festival that organizes itself by stages dedicated to

Fun Fun Fun Fest, like most other festivals, offers many different ticket options. These options include single-day passes, student three-day passes, and special PIP passes (the Fun Fun Fun Fest version of VIP). Also, the festival offers "early bird" incentives where considerable discounts are given for purchasing tickets early. The discounted student tickets are limited, so it is crucial to buy tickets immediately after they became available for sale.

Unless you plan on only going to one day of the festival, it is important to also start planning for sleeping accommodations. Even sharing a hotel room can significantly increase the cost of the trip, so I recommend traveling with someone who has close ties to Austin. Some options include sleeping at another Rice student's home or finding a friend at the University of Texas at Austin. Additionally, Austin has a very affordable hostel offering cheap

The last major consideration before the concert is transportation. Taking a Greyhound bus is an excellent way to keep transportation costs low. From Houston to Austin typically costs less than $15. Although the free wireless Internet on the bus is spotty, the chairs are comfortable, and the journey allows three mostly uninterrupted hours to get homework done. While deciding on the bus route made transportation to Austin quite simple, transit once inside the city limits was slightly more challenging. The best options include using Austin's characteristic bicycle-powered "pedi-cabs" or navigating the Austin's public transit system.

In the days preceding the trip, it is important to pack for a wide range of weather possibilities. Although the process of getting the film developed was a challenge, bringing a disposable camera was a fun way to document the trip for only a few dollars.

One last important pre-journey task is to create a schedule for the concert. Most festivals offer online scheduling options that make it easy to select your favorite acts and quickly create a day-by-day plan. Unfortunately, this is also the time when you begin realizing that some of your favorite acts will be playing at the same time on different stages. My advice is to begin accepting the reality that although you may have wanted to see nearly every act on the promotional poster, it is simply impossible to see everything. In fact, trying to see everything will require constant transit and will likely put you near the back of the crowds at every stage. That said, this rule typically applies for the larger acts during the night and late afternoon; throughout the mid-day and into the early afternoon the crowds are milder, and spots near the stage are available even to latecomers.

With the preparations set, the actual festival begins. Making the early Friday shows at any festival is a challenge without missing school. The food at the festivals, while surprisingly good, is very expensive. Most festivals do not allow you to bring in outside food, so it is a good idea to eat before entering each day; time permitting it might also make sense to leave the festival grounds for dinner. Fun Fun Fun Fest also hosts "Nites," shows that showcase some acts at local Austin venues after the normal program has ended. The shows are free with your wristband and offer a more intimate concert experience. Some acts do not go onstage until 2 a.m., which can make waking up early the next day a challenge. Saturday is usually the best opportunity for a full day of concert going, because late Sunday shows will conflict with making it back to Rice at a reasonable time for Monday classes.

One of the big advantages of going to music festivals is the discovery component. At Fun Fun Fun Fest the division by genre makes this especially interesting. The "orange" stage featured the rock and alternative bands, the "blue" stage housed the rap and hip-hop acts, and the "black" stage was home to the metal groups. While I was at least familiar with most of the acts on the orange and blue stages, the bandana-clad world of the black stage was a complete mystery. Still, the black stage offered the opportunity to appreciate a new type of music, and I came away from the weekend excited to listen to bands like Red Fang, Refused and FIDLAR.

Other exciting and surprising acts throughout the weekend included the Swedish power-pop duo Icona Pop, online sensation Tanlines and the hilarious, yet disturbingly filthy, Danny Brown. Run-D.M.C showed the signs of age, but nonetheless put on an enjoyable performance. Rapper ScHoolboy Q played an energetic set that featured an excellent cover from label-mate Kendrick Lamar's mixtape Section.80. The rap collective known as the A$AP Mob put on something of a lackluster set that relied too heavily on a very distracting gunshot noise. Still, Fun Fun Fun Fest proved an excellent gateway to become acquainted with the Austin festival scene. While it definitely requires planning, taking full advantage of "The Live Music Capital of the World" is a worthwhile endeavor.