Another week, another split for the Owls' women's basketball team – which is now 0-3 on the road inside Conference USA this season. While things could be worse – they have been able to win pretty reliably at home – the team is failing to live up to its billing as one of the best teams inside C-USA, since it is having difficulty leaving the pack in the middle of the standings.

Despite a strong performance this past week against a good University of Central Florida (9-9, 4-2 C-USA) team, the Owls struggled to shut down the Golden Knights in the overtime period that Rice rallied to force.

Rice and UCF fought at the beginning, with the teams trading the lead back and forth for the opening minutes of the first half. The Owls, countering their trend of weak starts on the road, looked good as junior guard Jessica Goswitz knocked down three three-point shots in the first few possessions.

However, the Owls went cold giving the Golden Knights an opportunity to build the lead. UCF went on a 7-0 run, taking the first large lead of the game with six minutes left in the first half. Rice could not close the gap before halftime, heading into the locker room down 34-26.

Rice cut the Golden Knights' lead down significantly just a few minutes coming out of halftime – only to give up another UCF run.

In reaction to the run, the Owls put together their own run – showing the grit of a top team. Two baskets by Goswitz and leading scorer Jessica Kuster tied the game at 57 with only a little over a minute to play.

Rice and UCF both had chances to win the game, but both missed game-winning shots, letting the contest go into overtime. The Owls, who had not held a lead since the first half, seemed to have the momentum heading into extra time.

Gevenia Carter, a quick UCF guard, had other ideas though, scoring all seven points of UCF's points in overtime. The Owls simply could not contain her – losing by a final score of 65-63.

Kuster, who hit one of the two clutch shots at the end of the game, had 22 points to lead the game – her seventh 20-point game this season. Goswitz, who started off so well, finished the game with 11 points.

The following Sunday, the University of Southern Mississippi (6-13, 0-6), the worst team in C-USA, traveled to Tudor Fieldhouse. Rice dominated the vastly overmatched Golden Eagles, who simply were not a contest for the Owls.

Any momentum that Southern Miss had was lost coming into the second half, as Rice outscored its opponents 18-5. This momentum let Head Coach Greg Williams to go deep into his bench.

"I thought that we had a really good team effort with balanced scoring, which is something that we love to have," Williams said.

The final margin of the game was 72-43, Rice's second largest win of the season. The 72 points Rice scored was its highest total since a November contest against Alcorn State University.

If there is a week for the Owls to jump ahead of .500, it is this next one. They take on two very beatable teams – a Thursday home game against East Carolina University (6-12, 0-5 C-USA) and a de facto home game across town against the University of Houston (2-16, 1-5 C-USA).

East Carolina, which is still searching for its first C-USA win, has been close in a few of the contests – they just have not been able to close games out. They lost to Southern Methodist University (10-8, 3-2 C-USA) and the University of Texas at El Paso (17-2, 6-0 C-USA) over the last week.

UH, which is also struggling mightily, has one C-USA win. They managed to beat Southern Miss (which Rice had just defeated by more than 30 points) in a home contest a few weeks ago, but besides that have seen little success. 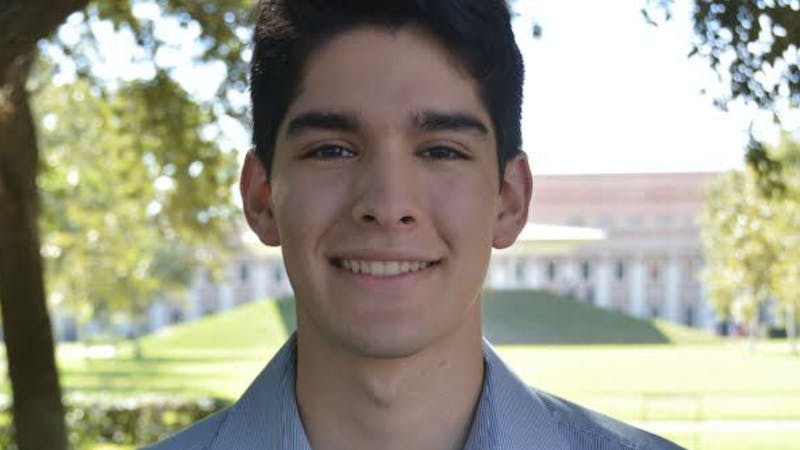 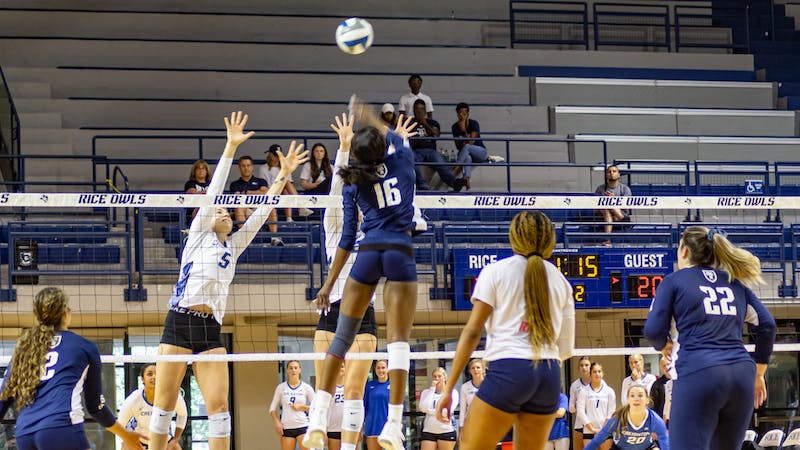